ROME, Sunday 17 February 2019 (MERCURPRESS.IT) –
Wind Tre is on air on TV with a new spot for the brand 3, in which Giorgio Chiellini and Madalina Ghenea face a mission, inside a bank vault, to discover the new promotion of 3 dedicated to the Samsung ‘Galaxy S9’.

The spot is punctuated by scenes of rapid cuts and the 'closed circuit camera' effect, while a countdown accompanies the actions of the two testimonials who, in a climate of suspense, must enter the vault before February 24, the expiry date of the promotion.

At the center of the communication, the Samsung Galaxy S9 smartphone, available with the 3 Advance Zero brand. In addition, with the return of 150 euros from Samsung, the smartphone has a cost of 299 euros instead of 449.

The spot is programmed, in 20 "and 15" formats, on the major national TV networks, on the main Internet sites and is available on the 3 Italia Youtube channel. 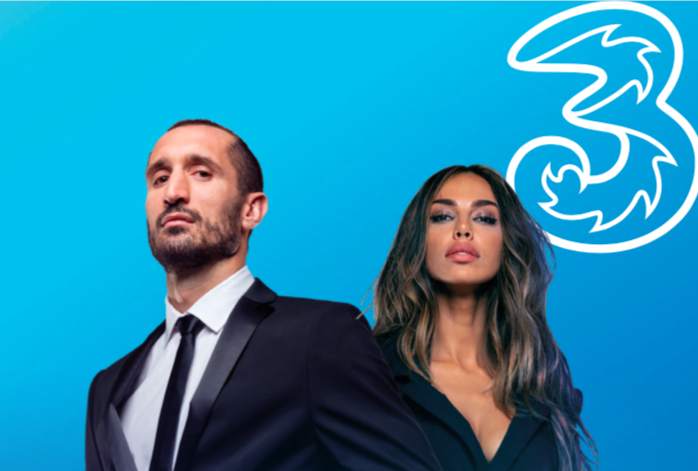