Rome. On October 7, Angelina Jolie and Michelle Pfeiffer paraded in Via della Conciliazione for the European preview of the Disney movie Maleficent – Lady of Evil with Alice in the City.

S7 October course with a special pre-opening event, Alice in the City welcomed the Oscar-winning actress and three Golden Globes® Angelina Jolie and the Golden Globe®-winning actress Michelle Pfeiffer to present in Rome the European preview of the new Disney movie Maleficent – Lady of Evil, in Italian cinemas from October 17th.

For the occasion, the two actresses marched along via della Conciliazione on a 90-meter carpet in black & white, between Castel Sant'Angelo and the Dome of St. Peter. To welcome many fans for photos and autographs on the notes of the song "You Can't Stop The Girl" (Warner Records) by Bebe Rexha, the young American singer and composer with already several Grammy nominations. 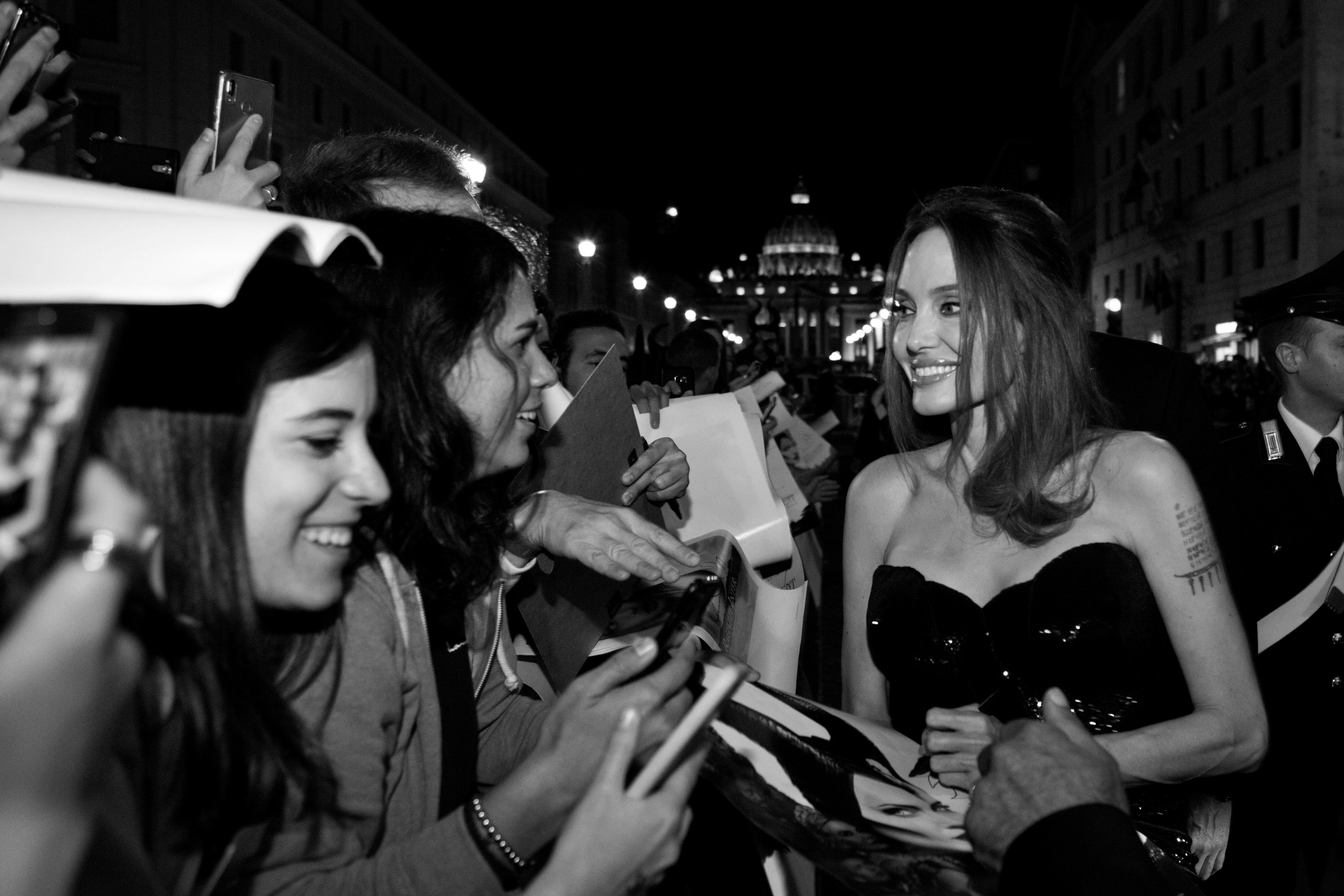 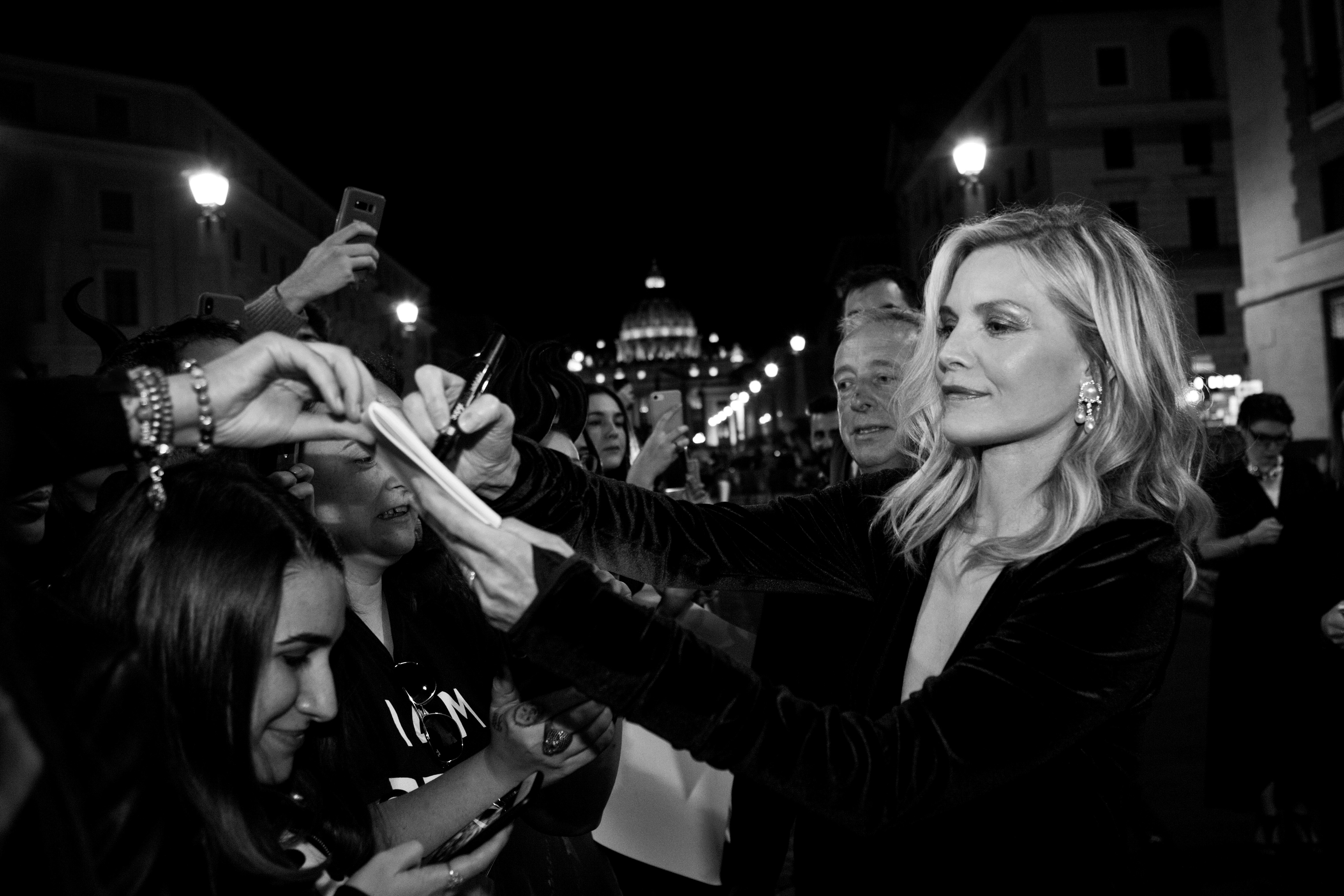 The event was preceded by a masterclass where Angelina Jolie and Michelle Pfeiffer met over 100 children and teenagers, film students aged 10 to 25, selected by Alice in the City. The meeting, moderated by Piera Detassis, President and Artistic Director of the Italian Academy of Cinema – David di Donatello Awards, focused on the career of the two actresses, their training, their experience on the set of Maleficent – Lady of Evil and other successes that have marked their career.

"It is important to never tire of looking what differentiates us from others and makes us unique – said Angelina Jolie to the boys who participated in the masterclass. "The world is characterized by diversity and we become stronger when we realize it. "The world should be a more tolerant place to diversity – added Michelle Pfeiffer, – this is the spell I would like to launch on the world".

"It was a great honor to host in Italy, in the eternal city, two actresses of the caliber of Angelina Jolie and Michelle Pfeiffer for the European premiere of Maleficent – Lady of Evil – commented Daniel Frigo, Country Manager