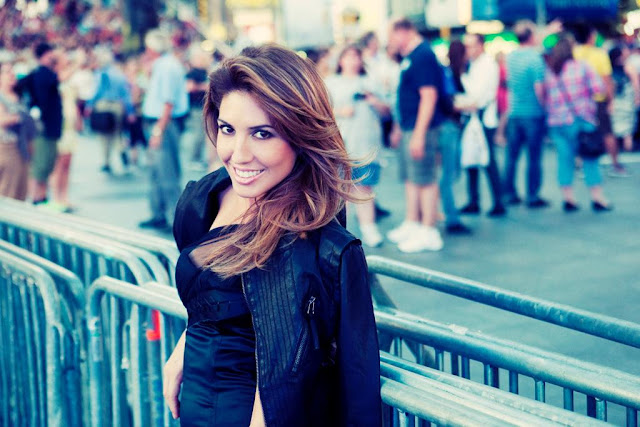 "Bella vita" is the new single from Arianna feat. Shaggy and was chosen by 3 as the soundtrack of the new advertising spot aired since November, with two protagonists of excellence such as Madalina Ghenea and Giorgio Chiellini. After the song with an international flavor "All For You", Arianna returns to sing in Italian and for the second time duets with Shaggy in "BELLA VITA", a summer song, fresh and carefree, which combines reggae sounds with the singer's Mediterranean vocality . The song is available on all digital platforms at the following link: https://artistfirst.lnk.to/BellaVita

The song is accompanied by a video clip shot in London and Sicily directed by BENDO, online on the official VEVO channel of Arianna: https://youtu.be/ZuwYMifXwvc

Arianna is known to the general public for being a theatrical singer and performer. In his career he has already made use of many international collaborations with artists such as Flo Rida, Juanes, Bolton, and Pitbull with which he entered fifth in the American dance chart with the song "Sexy People".

Arianna and Shaggy together in the new single 'Bella vita'

Published: November 4, 2019 Category: News Tags: YOUR KEYWORDS HERE
Previous: Chronicle, Urban security, signed a pact to combat crime
Next: Arianna and Shaggy sing Bella vita, the soundtrack of the new post by 3
%d bloggers like this: