Mădălina Ghenea and Matei Stratan already count the remaining days until they keep their little girl in her arms. 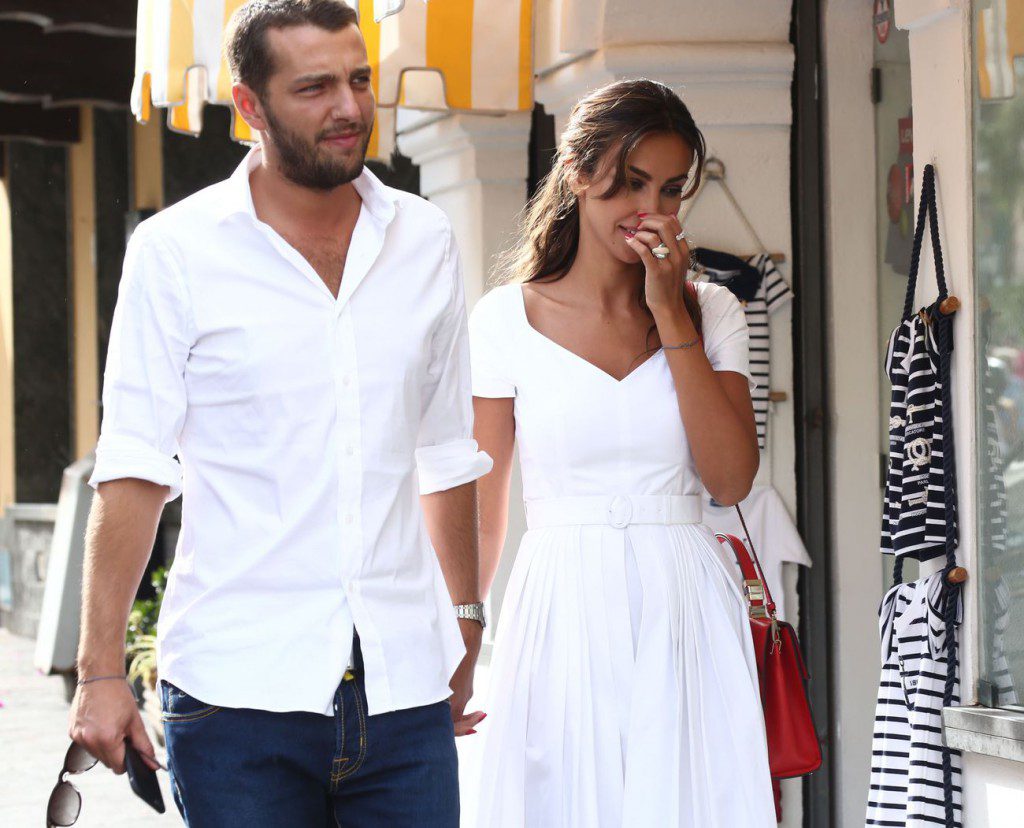 It's over two weeks

According to the last mum's ultrasound, this would happen in two weeks, but doctors warned her that it was very likely that labor would be triggered even earlier.

Even if this could happen tomorrow, the star has not yet decided whether she will be born naturally or not.

"She tends toward caesarean section, but she's likely to change her mind," confessed a person close to the beautiful oltence.

Although he could have opted for a foreign clinic, Mădălina Ghenea chose to be born in Romania, with the doctor who monitored her entire pregnancy. Since having a relationship with Matthew Stratan, Mădălina has established its headquarters here, even though the first part of their love story has been consumed on vacation in the world.

Another name is the name the little girl will wear. Future parents already have a list, but they have not yet decided how they will call their little girl. They even asked for their parents, but each voted for another, so they could not agree on a name. 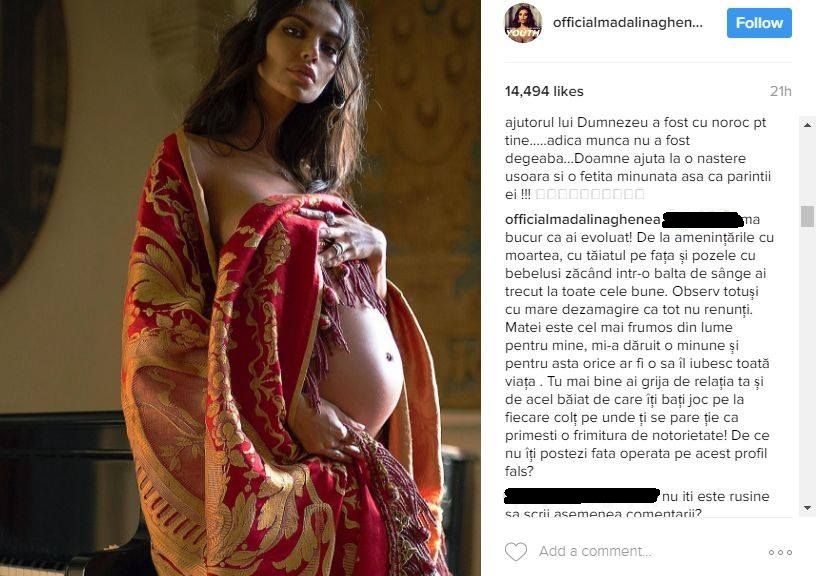 Otherwise, Mădălina Ghenea has been in the country for some time. She will not leave until she becomes a mother. The star gets tired very fast and moves very hard. Olteanca took everyone by surprise when she announced she was pregnant, especially since she managed to "hide" her tummy almost in the ninth month. Mădălina motivated that she was afraid she would lose her pregnancy, especially as she arrived at the hospital in the first semester because she did not feel very well.

"I smile like I never smiled. Yes, I hid this miracle. I say miracle because for a good time until Matthew appeared I was convinced that I would only have adopted children. Matthew is a miracle. He is the one who thought from the first moment that I deserve to be happy, to be truly fulfilled. Miracle is born from miracle. We have decided hard to make this invitation to the public in our privacy, just the three of us and our love, "the star said.

Read also: Mădălina Ghenea takes her hard on the last hundred meters with the load. Get tired quickly and refuse to leave the house

EXCLUSIVE / Mădălina Ghenea was at the last check before birth. Tends to give birth by caesarean Entertainment, Monden | Libertatea.ro