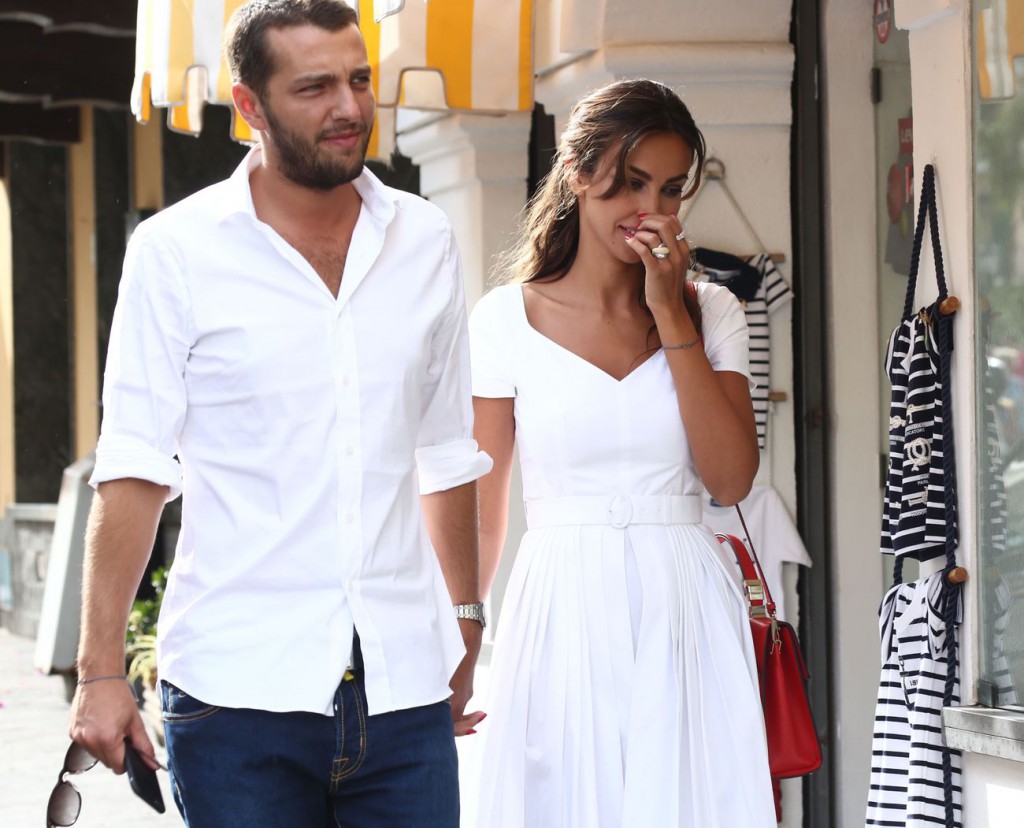 Several mutual friends were inspired to make them known. It happened about two months ago, on the occasion of a visit that Mădălina Ghenea had made to Romania. Barely out of another idyll, the actress was enchanted by the one her friends presented. Since then, Mădălina and Matei Stratan, his current boyfriend, seem like soul mates. Moreover, the two do not spend any day without each other. The 32-year-old, son of a millionaire, even accompanies him to the jobs that Ghenea has abroad, as happened recently when Mădălina was invited to the Italian Film Festival, which is why they missed it too. a vacation planned on Stratan's father's Greek yacht. Moreover, their relationship has already gone to another level. Specifically, Mădălina and Matei are under the same roof in the home of the capital's navel, which he owns. That though, until he knew him, when he came to Romania, Ghenea was staying in his apartment in Unirii or shooting in secret, at a hotel in Bucharest. Currently, her parents live in the house of Madalina, who come to Bucharest every time their daughter is in the country, to save her from beating her way to Slatina.

Although few were the ones who rushed to see them in front of the altar, well, neither Mădălina Ghenea nor his lover have any plans of marriage. According to the relatives, the actress does not see too soon a married woman in her house, and not after only two months of relationship.

EXCLUSIVE / The joke thickens in the relationship of Mădălinei Ghenea with Matei Stratan. They moved together! | Entertainment, Monden | Freedom