Welcome to Fashionaut, the site dedicated to fashion and lifestyle! For today’s post we return to talk to you about famous models, seeing together what they are this time the best known Romanian models of the moment. Between Miss and Beauty Queens, Romania has always been a land of beautiful women, as in other Eastern European countries.

Madalina Diana Ghenea she was born in Slatina on August 8, 1987 and is a Romanian model, who has become famous in Italy and also abroad. She also took part in some cinematographic films, thus becoming also a fairly successful actress.

Her modeling career began at a very young age: in fact, at 15 she moved to Italy and started to show for successful Italian brands, among which Gattinoni stood out. She then began her career as an actress, making her debut in Italian and foreign films, including Zoolander 2. She was finally co-host of the Sanremo Festival in 2016.

In private life he made a name for himself for his flirtation with the actors Gerard Butler and Michael Fassbender.

Here she is in the photo for a well-known advertising campaign for the Tre brand. 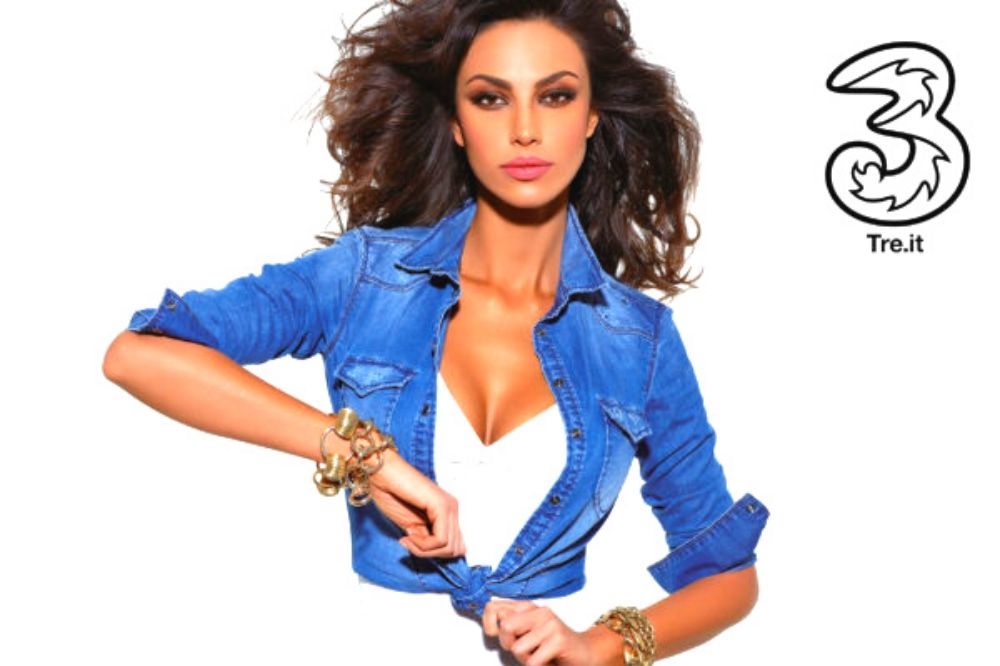 Ioana Mihalache she was born on December 28, 1990 and is one of the best known Romanian models as well as an actress. Crowned Miss Universe Romania 2017, she represented her country in the Miss Universe 2017 contest.

Ioana Mihalache’s modeling career began at the age of 15. As an international model, Mihalache has participated in fashion shows in the United States, Great Britain, Italy, Turkey, Lebanon, China and the United Arab Emirates. 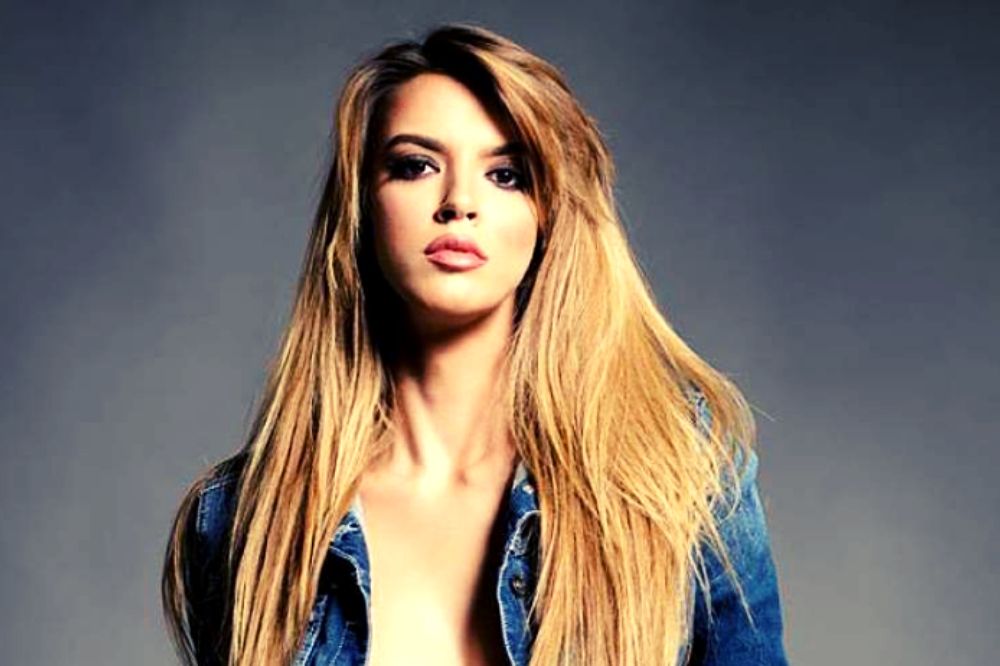 Andreea is a model and doctor with a degree in law from the University of Bucharest.

Born in Pitesti, Andreea is 182 cm tall. In addition, she is not new to winning beauty contests, as Miss Supranational Romania 2018 was crowned last year. 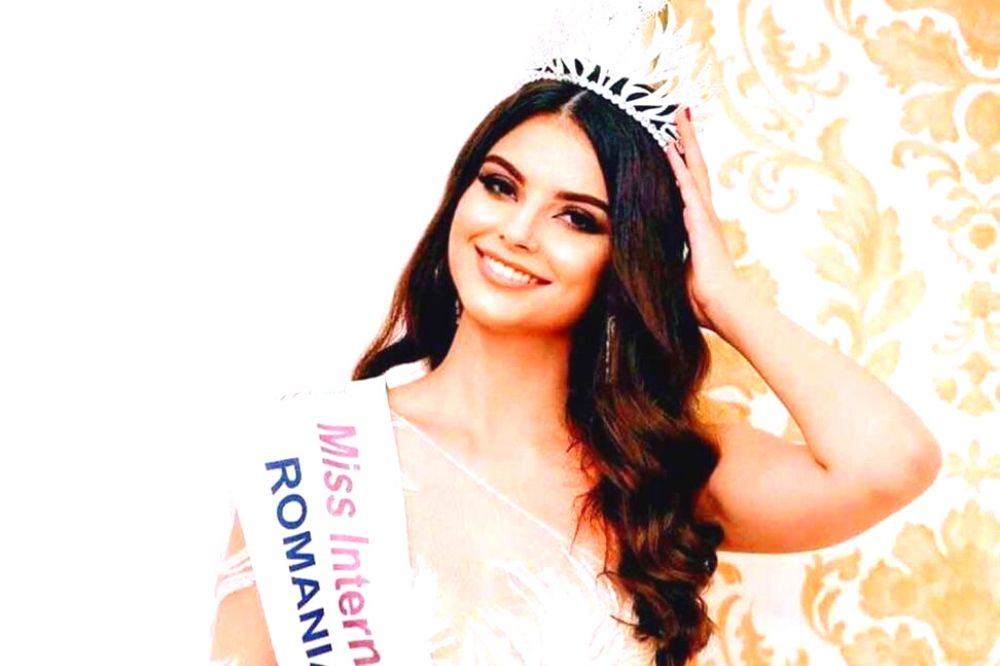 Katerina Emelianov was crowned Miss Romania 2019. Originally from Moldova, but moved to Romania, Katerina won the coveted title in Bucharest last December, managing to fulfill her dream of becoming a queen.

“I was overwhelmed with emotions during the event, but when they announced the title of Miss Romania, I didn’t understand what was going on. All I knew was that I had to go to the presenter, get my prize and move on. It is difficult to overcome emotions and smile when you have 1000 emotions inside you. “ 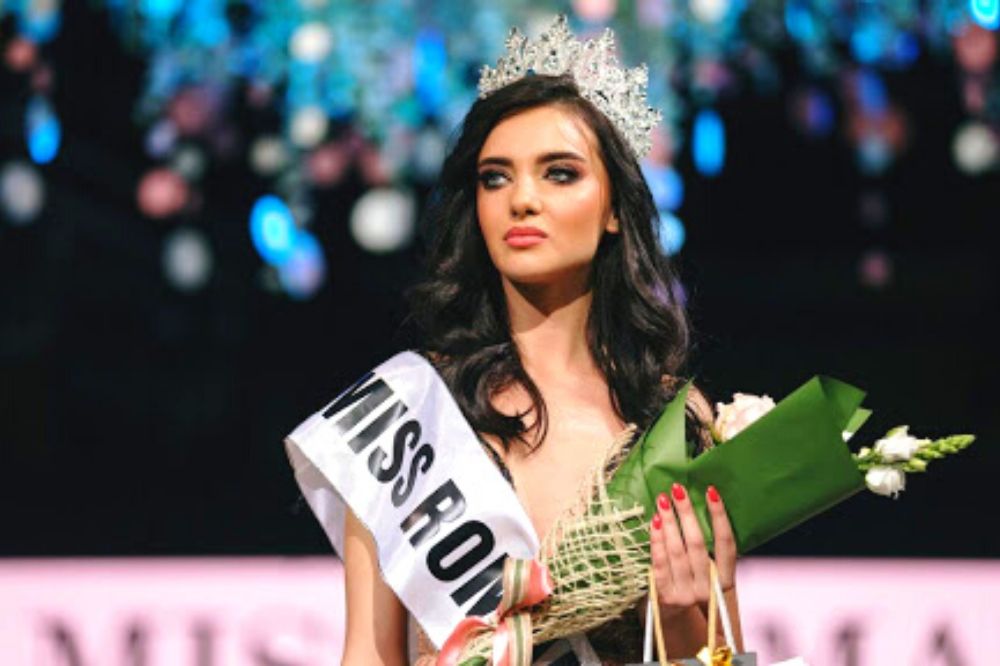 Madalina Bellariu Ion is a Romanian model and actress, who became famous in the TV series, broadcast on Sky “The Young Pope” alongside Jude Law, where she plays the role of Elena, and directed by the Italian Paolo Sorrentino.

In 2017, Ion also appeared as Daphne in a popular Italian TV series on Rai 1.

Ion played a key role in the official adaptation of the 2013 American horror film, Oculus. 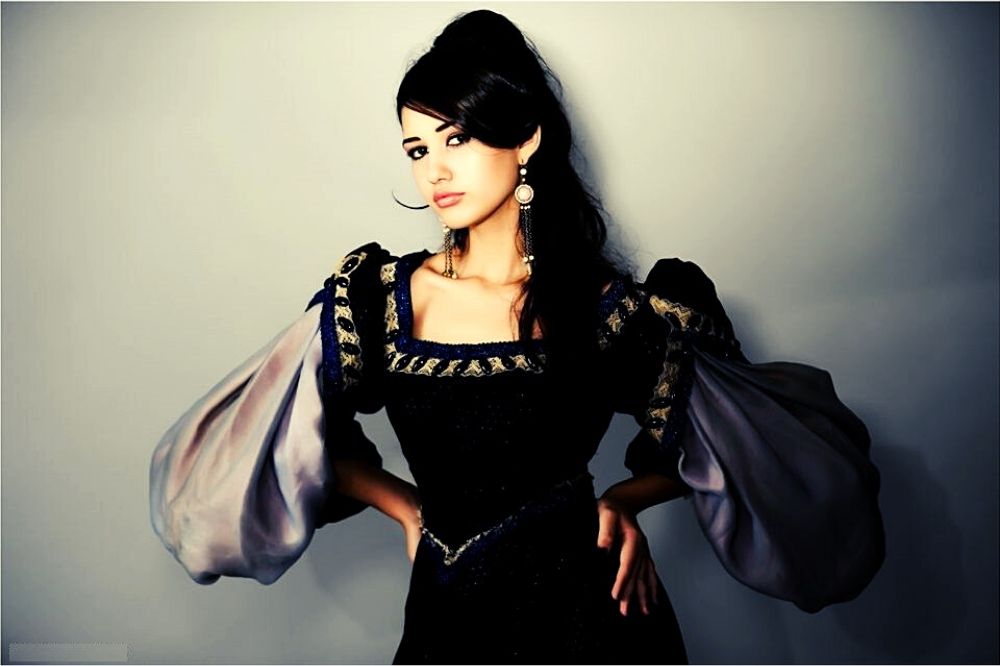 Andreea Diaconu she is one of the most important Romanian models in circulation today. It was born on March 28, 1991.

It has appeared on the covers of fashion magazines in France, Romania, Russia, Spain and Switzerland.

Diaconu posed for Vogue magazine for the first time at the age of 21.

Today is the face of Gucci, Dolce & Gabbana and Belstaff. In 2014, she was immortalized in a spring campaign for Belstaff, with former footballer David Beckham.

Diaconu is in particular the second Romanian, after Diana Moldovan, to pose for the famous Victoria’s Secret catalog.

Here is a list of other famous Romanian models placed in alphabetical order.

Our post to discover the best known Romanian models ends here. See you soon with posts dedicated to the world of models, by Fashionaut!

Published: May 7, 2020 Category: News
Previous: Did Madalina Ghenea love him? Gerald Butler turned unrecognizable at the age of 50
Next: The message sent by Madalina Ghenea in the fight with Covid-19: “We must build other possible worlds”
%d bloggers like this: