Over the past 20 years Gabriel Garko has played several times with his look, going from long and brown hair to Black Angel, to the jet black de The honor and the respect, to the beautiful hedgehogs in Rodolfo Valentino the Legendto. The actor in recent years has always shown up with brown and wavy hair, but these days he has decided to change his image again.
During the bookstore tour to promote his biography Roundtrip, Garko presented himself with a handsome blond. Judging by the comments on Instagram, his fans seem to have appreciated this new color. 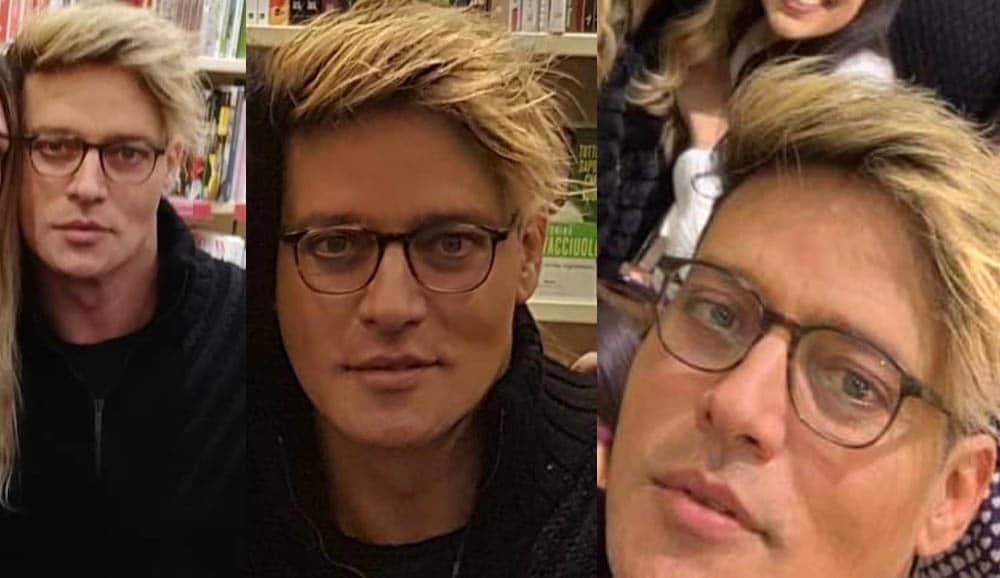 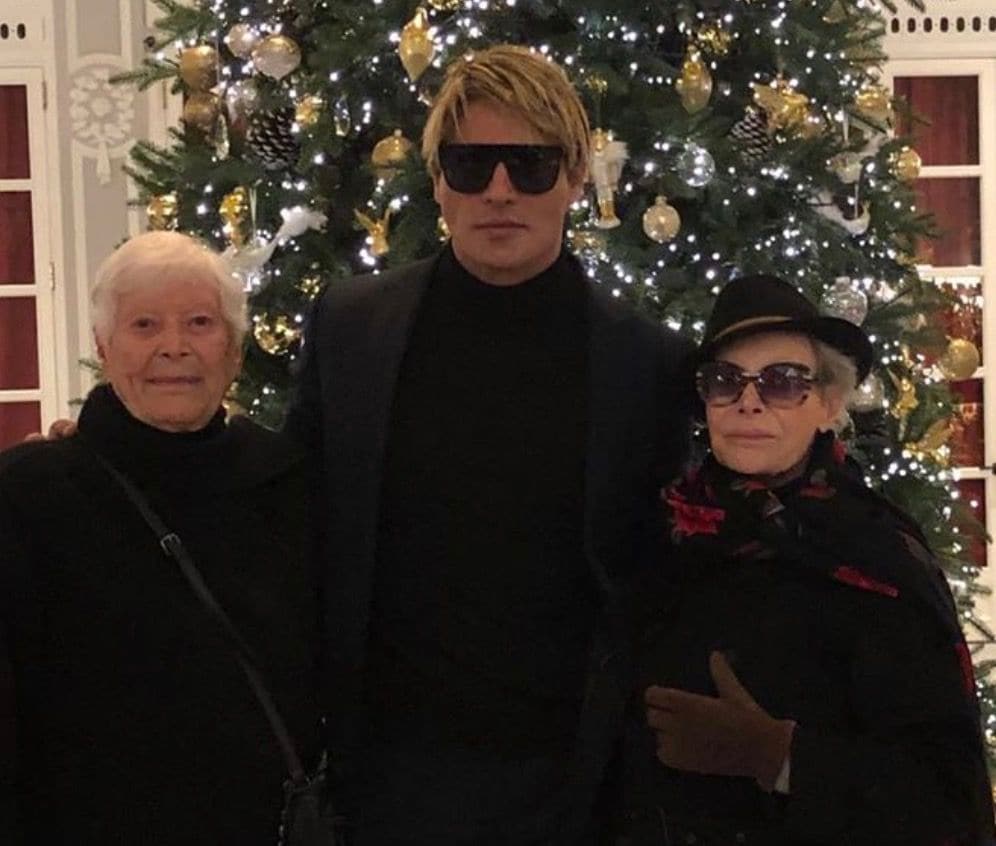 B! What do you think of this blond?
As far as I'm concerned, Gabriel's best look (among the last) was the bearded one, which made him a beautiful DILF. 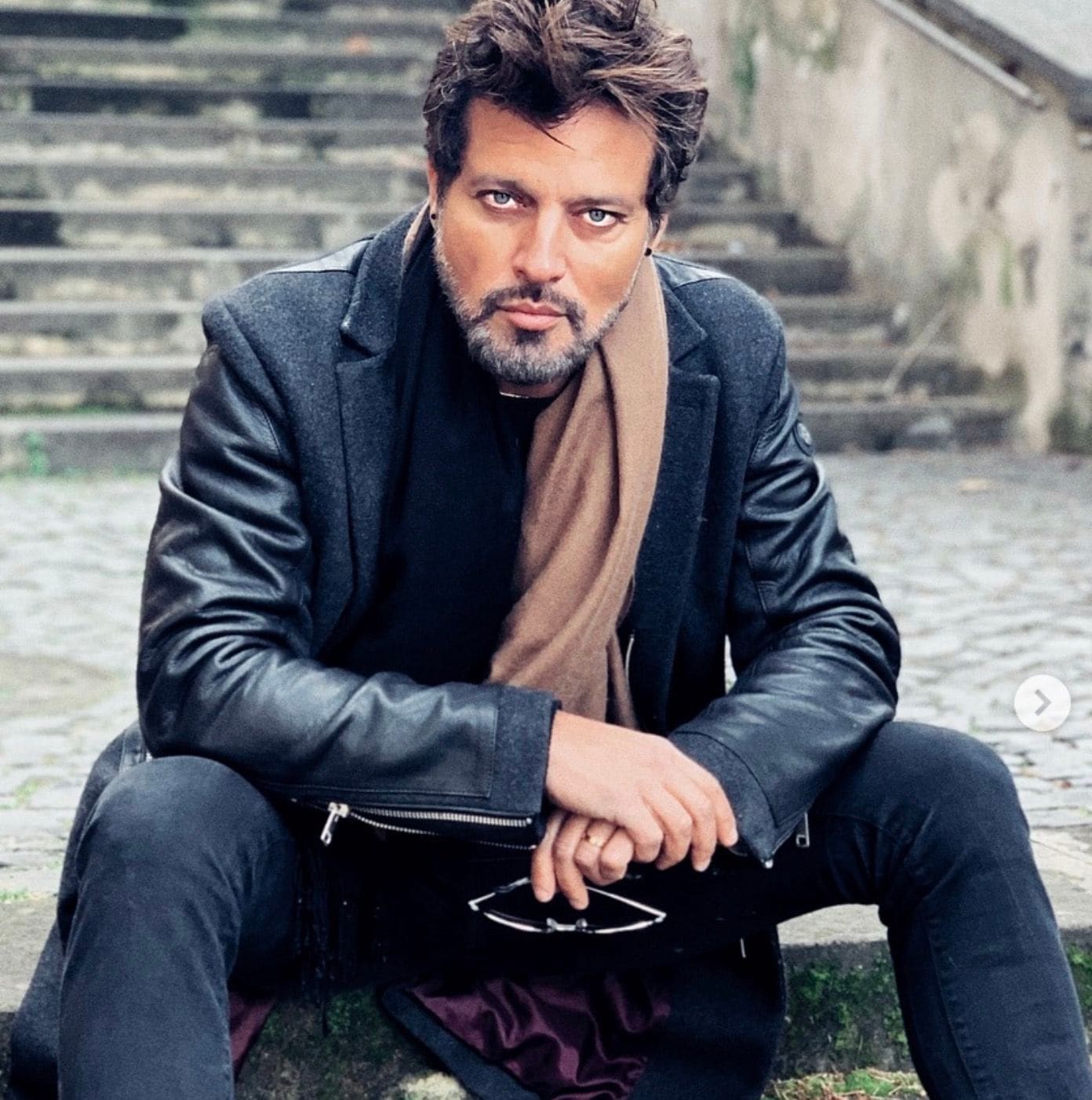 The looks of Gabriel Garko over the years. 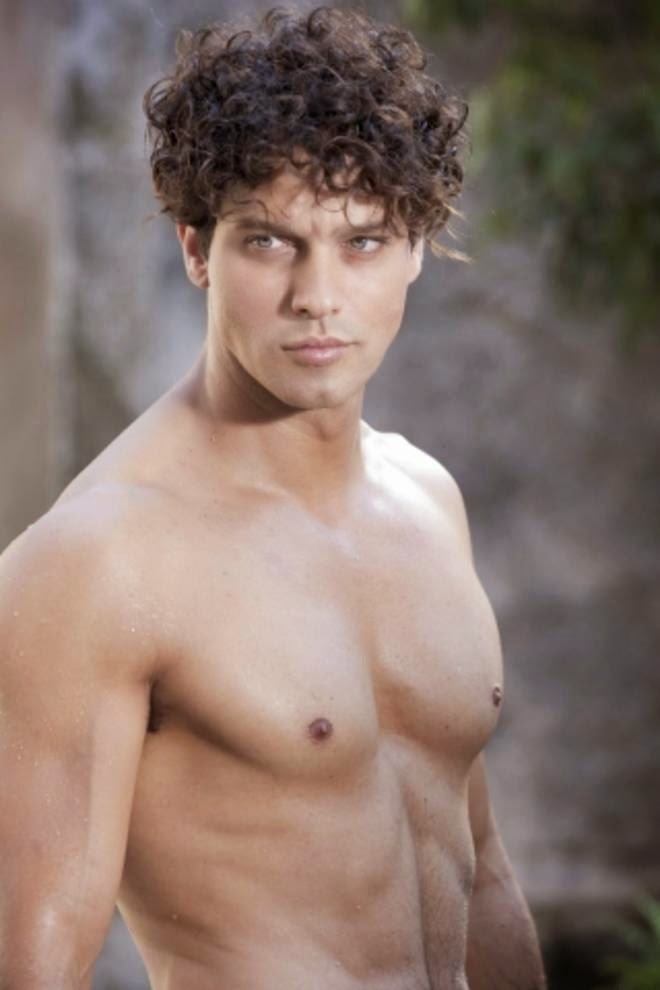 For me Gabriel Garko will always be Tonio Fortebracci sorry #noneladurso pic.twitter.com/LcU2SOE5RW

BOOM! The return of Gabriel Garko on TV #domenicain pic.twitter.com/4fL5wffL2e

omfg
apparently Madalina Ghenea and Gabriel Garko will present the #GoldenStag #Sanremo 2016 royalty
I THINK IT WILL ACTUALLY BE GOOD WOW pic.twitter.com/StU5wCwMKD

Accused of dying his hair for the Sanremo Festival, in 2016 Garko commented: "They told me all the colors for combing my hair. So today I stopped by a bush and got photographed close by, and posted the photo on Fb … Am I dyed? No, this is my color. I'm dyed when I'm blond".