Gerard Butler is 50 years old. And it doesn't show them at all. Indeed, he is one of the most popular sex symbols in Hollywood

Gerard Butler turns 50 years old. And it doesn't show them. Yes, the Latin Hollywood lover is celebrating its first 50 years today, November 13, 2019. Half a century of charm, of charisma, of beauty, but also of sympathy and a bewitching smile that cannot be resisted.

Gerard James Butler was born in Paisley on November 13th 1969. Scottish actor, producer and cinema is today one of the most popular performers in the world, also due to his versatility. And even among women it is highly sought after, he who is still an inveterate bachelor: no woman has yet managed to make him capitulate. Who knows who will succeed in making his heart break. 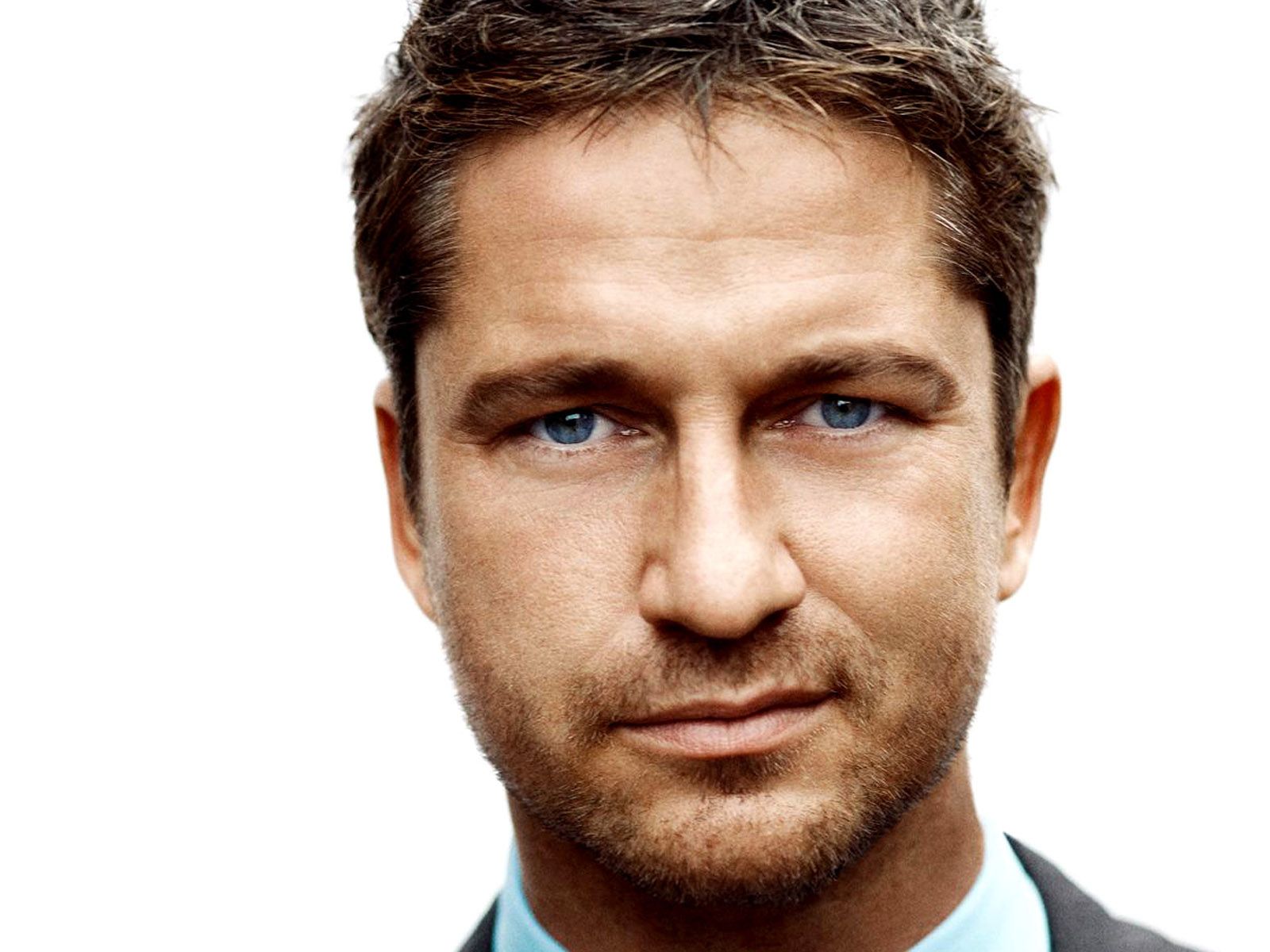 Gerard Butler was born in 1969 in Paisley, capital of the Scottish district of Renfrewshire. He is the youngest of three children. He spent the first few years in Canada, then returned to Scotland. His debut is at 12 with Oliver at the Kings Theater in Glasgow. His parents, however, advised him to study jurisprudence, but his love for acting led him to find his way again soon.

In London he got a part in Coriolano at the Mermaid Theater, while in 1996 he joined the cast of the Trainspotting theater show. The debut in the cinema is in 1997 with My Queen (Mrs. Brown) by John Madden. In 2002 he is in Tomb Raider: The cradle of life alongside Angelina Jolie. In 2004 he was the protagonist of Il fantasma dell'Opera, while in 2007 he was Leonidas in 300 and was also in the beautiful romantic film P.S. I Love You.

And then, later on we see it in THE harsh truth, in Gamer, in Private Justice, in Il cacciatore di ex, in Machine gun Preacher, What I know about the love of Gabriele Muccino, Attack to power, Gods of Egypt.

His private life is complicated. At 50 he is still a gold bachelor. The protagonist of many romantic comedies, her flirtations in the entertainment world are famous: Cameron Diaz, Madalina Ghenea, Naomi Campbell, Jennifer Aniston.

The only woman you have remained faithful to? Mother Margaret. Furthermore, since 2014 he has had a push and pull relationship with the British designer Morgan Brown.

Published: November 13, 2019 Category: News
Previous: Best wishes to the fascinating Gerald Butler for his 50 years
Next: Turkish Film Week in Bucharest, from 19 to 22
Loading Comments...
%d bloggers like this: