Rumors, rumors, gossip and much more in the Velvet, Gossip News! This time we talk about Madalina Ghenea, Carolyn Smith, Jeremias Rodriguez and Flavio Montrucchio

MADALINA GHENEA: Because the beautiful one Madalina Ghenea did not want to marry Matei Stratan? During the episode of CR4, "The Republic of Women" aired on Rete4 explained the reasons: “We had to get married, we had prepared all the documents including the medical certificate that is required in Romania for marriage. When we were going the two of us and the witnesses we couldn't get married: the certificate had expired one day. From there we have no more redone documents, we have not found the time. Even as an adolescent I had complexes because I was too tall and the other kids made fun of me by naming me the names of giraffes. ”Then he tells of his depression. I took care of volunteering in Haiti, I wanted to give more of what I was receiving. It helped me a lot. I started working more in my country, in Romania. I opened a production company and I'm very proud of it". 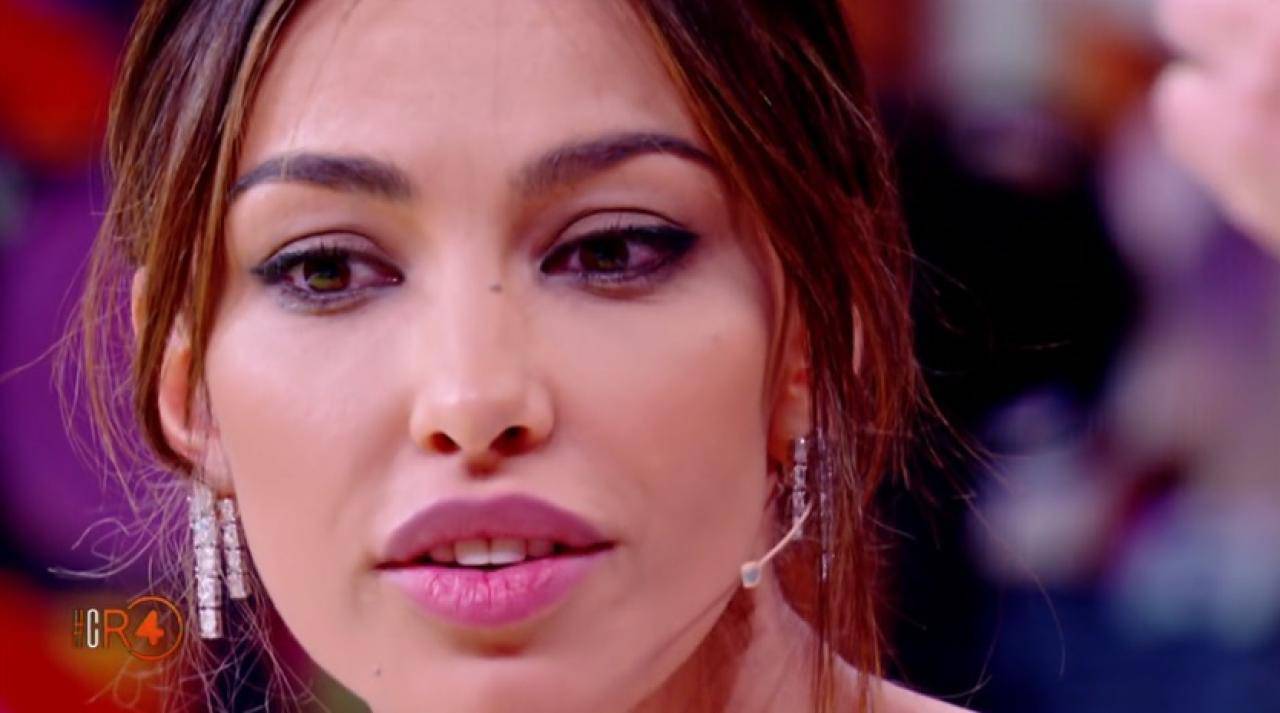 CAROLYIN SMITH: The 58-year-old host of "Dancing with the Stars" she is a real fighter. The choreographer and president of the program jury is happy: two tumors have shrunk. "Result of ultrasound: 1 intruder down and 2 intruders reduced. I am very happy with the results between radiotherapy and 10 days in Poland to recover myself. Happiness? To explain would be too little! Because I'm happy? I'll give you the news later when I come back to earth !!!".

JEREMIAS RODRIGUEZ: On the Island of the Famous nothing has been said about them. Soleil Sorge and Jeremias Rodriguez the castaway, brother of Belen, does not hide his passion for the beautiful Soleil. "About a month ago, without knowing anything because no one knows anything about the cast, I wrote to it and then randomly, we found ourselves here. I'm not saying what I wrote to her but I tried with her. We made the trip together and I touched them everywhere. I like her, can't you see? I am someone who does not hold anything inside and I showed him that I care. These first 4 days were "muy calienti"’, Emphasizes the young man. All that remains is to see what will happen in the future! 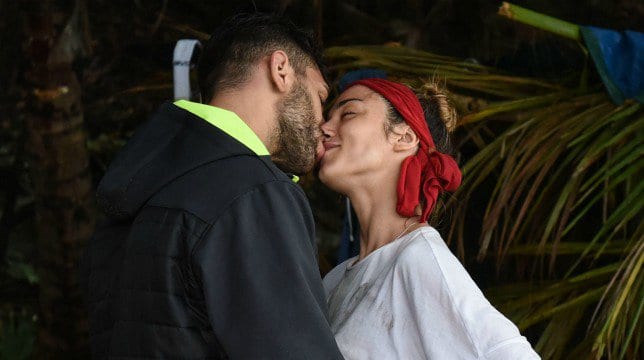 FLAVIO MONTRUCCHIO: Flavio is the new fascinating and elegant conductor of "First date" that will be broadcast on Real Time! Born in Turin, father of two children, he has a lot of experience in the television and entertainment world in general. He was a former competitor of the Big Brother and winner of the second edition. 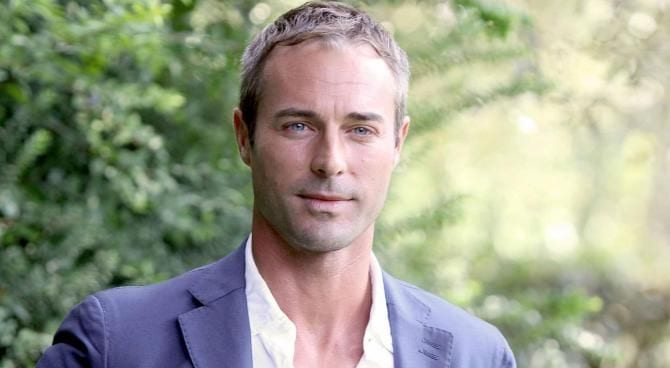