Codin Maticiuc is known for being a true conqueror, and many beautiful ladies have passed through his bed. Crawl of Dorobanti made an unexpected revelation that left everyone without words.

The actor posted a totally unexpected message on one of the social networks. 'I slept with Mădălina Ghenea.', so begins the message sent by Codin Maticiuc. After the first written words we would have thought that the actor has checked a beautiful Romanian on his list, but also what is Romanian!

As we continue to read, the truth is another and draw a simple conclusion. Codin Maticiuc is delighted to capture the audience's attention. In fact, Dorobanti has received bed sheets bearing the name of Madalina Ghenea.

'Last night. They made these boys at Martinesco some bedding. People asked me: what do we write on them? Do you want your initials? ' I said, write what you want, just do not put my name to me that I do not like it. ' Surprise! I was embroidered with the woman's name. The only option is to put her in bed. That's it. Thank you for what I can. If you want to get something good in bed these days, get to them on the site and order. ", added Codin Maticiuc. 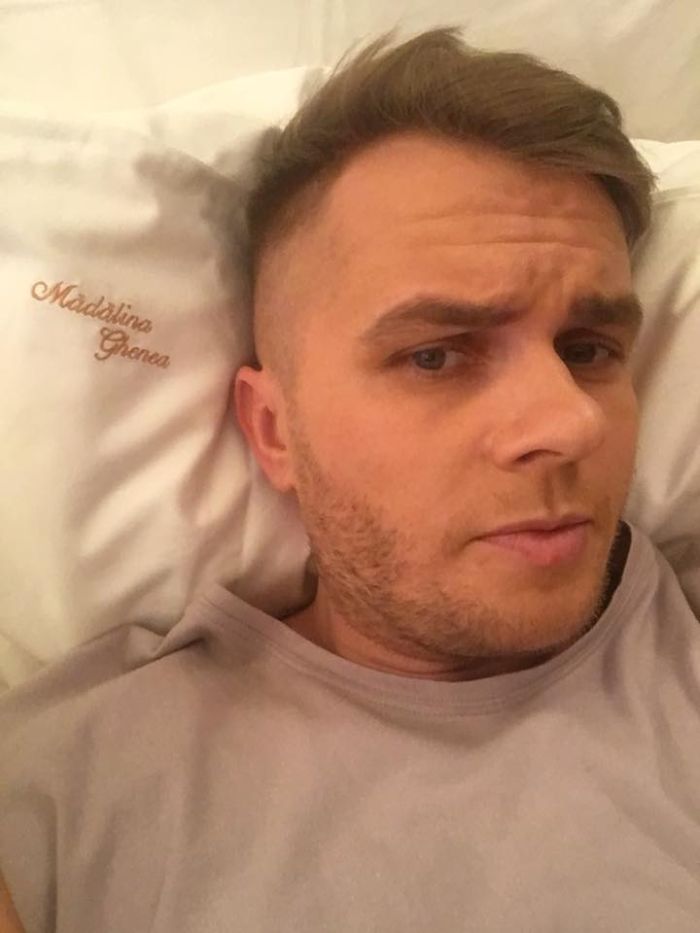 Recently, the press was hysterical about the relationship between Dorobanti and the Neatza with Răzvan and Dani. Their love lasted only a few months, because Codin Maticiuc thought of letting Flavia go free after having fun with the New Year in Miami.

"I slept with Mădălina Ghenea"

Published: February 7, 2018 Category: News
Previous: Mădălina Ghenea and Matei Stratan love but can not be together – www.a1.ro
Next: MEGA-EXCLUSIVE. The son of the multi-millionaire made financial "graves" to convince her to move together. He provided a palace to Madeleine Ghenea, but the model refused it! The star chose to grow his daughter in an apartment rather than living in a super villa in Dorobanţi
%d bloggers like this: