In April of this year, Mădălina Ghenea and Matei Stratan became the parents of a beautiful girl. The two have not revealed the name yet, nor the baby's face. 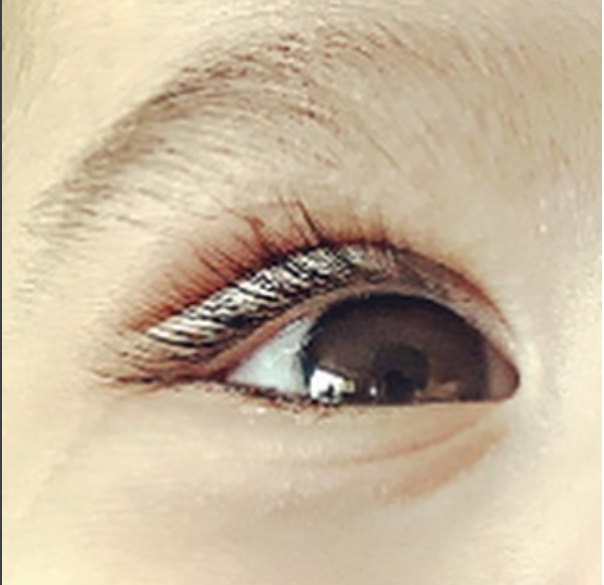 Mădălina Ghenea gave birth on April 4 by a caesarean girl, after the labor pains lasted over 10 hours. As soon as she came to a private clinic, the brunette was taken over by doctors. "Ochişor", "An angel", "What beautiful eyes," the fans commented.

Image with Madalina Ghenea's little girl. What beautiful eyes does the little one have

Published: October 12, 2017 Category: News
Previous: Madalina Ghenea, Chiara Maci (pregnant), Federica Torti and the others: shopping is … love
Next: What happened in the restaurant where Mădălina Ghenea and Matei Stratan fought
Loading Comments...
%d bloggers like this: