Bring the calendar back to 1994 and take a seat. On the occasion of the 25th anniversary of Friends, the mother of all TV series, Elle and Warner Bros recreate for all fans of Rachel, Monica, Ross, Phoebe, Joey and Chandler, a magical "nostalgia corner", bringing back to the heart of the Venice Film Festival 2019, the lobby of the Hotel Excelsior, the original orange sofa of Central Perk, that so many memorable chats, loves, confessions and twists between the six inseparable friends of New York hosted. From August 30th to September 4th, right on that couch Elle will interview film and show business personalities: here is the second video interview with the TV model and presenter Madalina Ghenea.

Follow all the live appointments on our social media through hashtags # Friends25 – #ELLEdailyVenezia!

THE MOST READ THE ARTICLES OF ELLE.IT 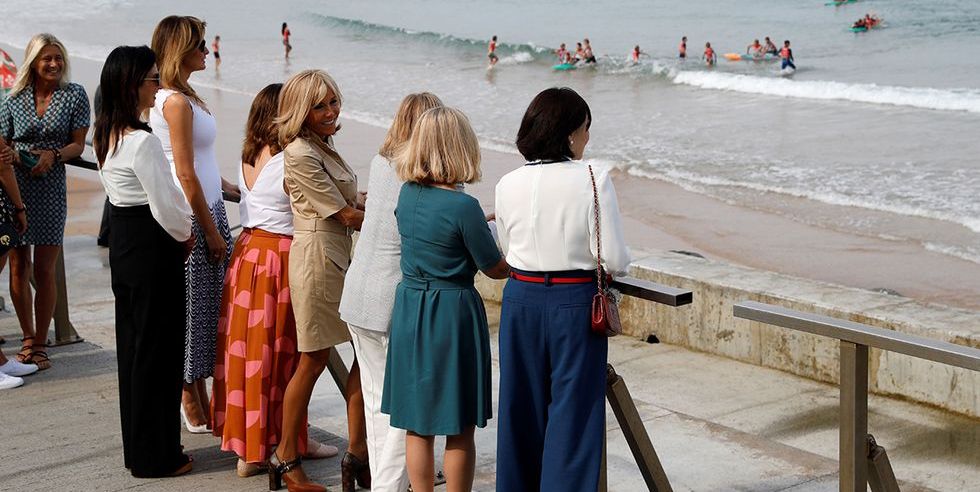 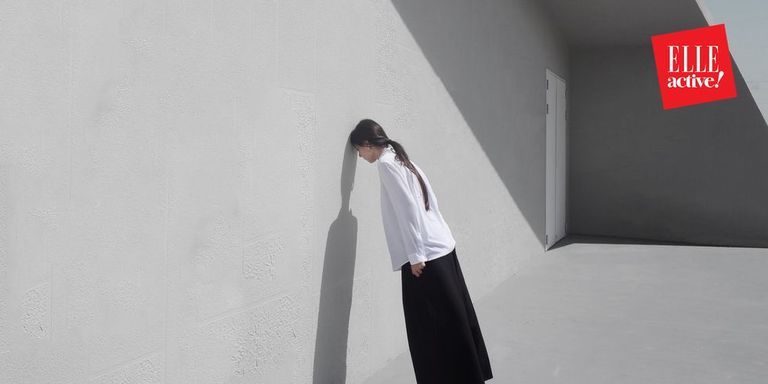 Passing (at least) a stress-free morning is possible, and these are 5 surefire ways to do it (come on) 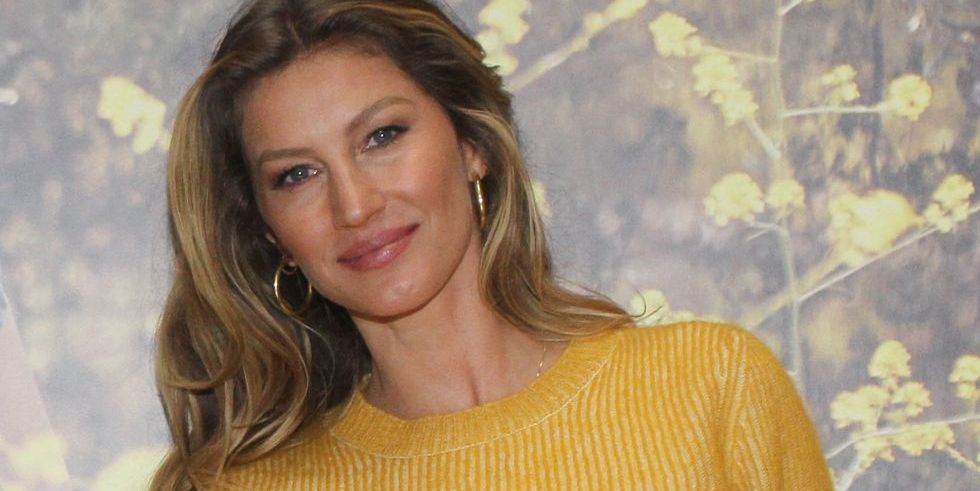 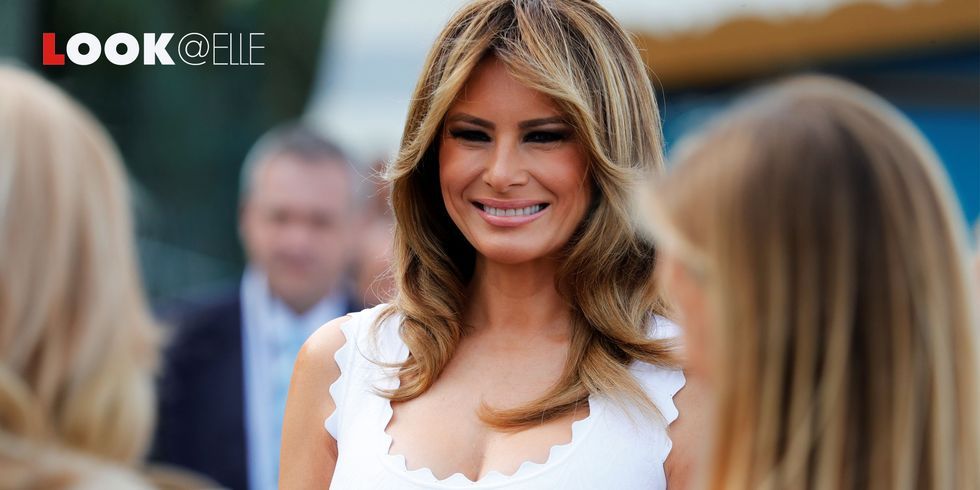 in Venice 2019 for the 25th anniversary of Friends

Published: August 30, 2019 Category: News
Previous: Mădălina Ghenea, Shining at the Venice Film Festival
Next: on the red carpet, the maxi earrings are in fashion among the stars
%d bloggers like this: