Dressed in a super-padded black overalls, with three-quarter sleeves and bare back, Mădălina Ghenea caught everyone's attention. Although it has not been a year since she became a mother, the brunette is very sexy. 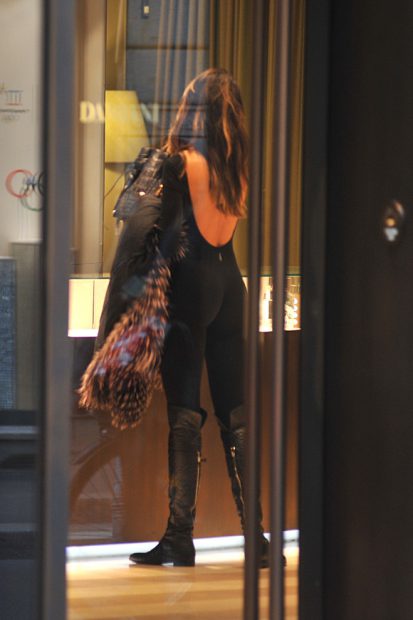 Mădălina Ghenea became mother of a girl last year, in April, after less than a year of relationship with the mature couple Matei Stratan. Although they seemed to be in love with the head, the two did not manage to get over the problems and separated themselves. 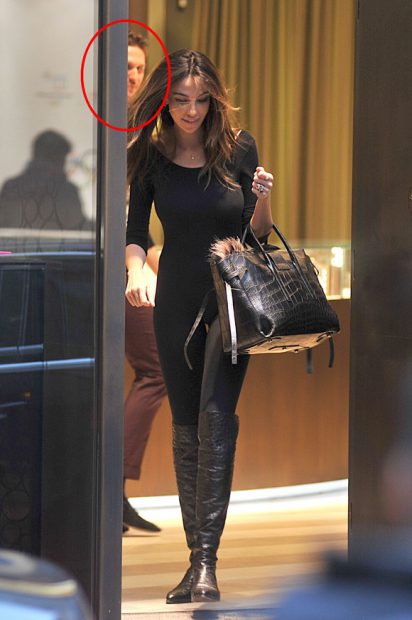 Read more about images and milan on Freedom.

Published: February 23, 2018 Category: News
Previous: Photo. Mădălina Ghenea, glittering at Milan Fashion Week »Fanatik.ro
Next: Mădălina Ghenea, the most indecisive star. He does what he does, and the thought flies to a famous actor – Antena 1
%d bloggers like this: