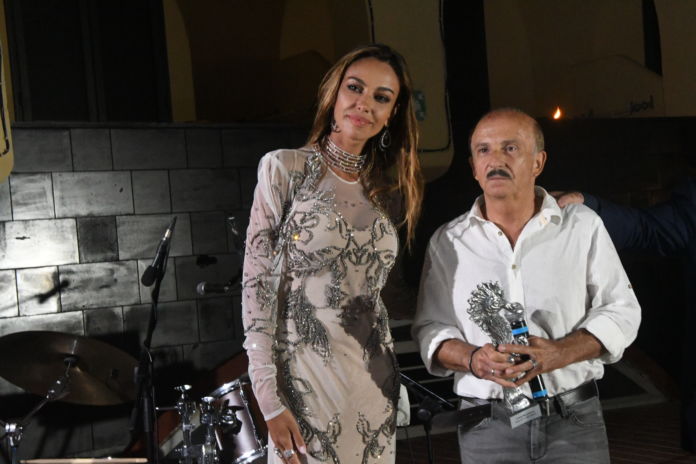 Not only music, cinema and television at Ischia Global Film & Music Fest 2020. The eighteenth edition of the festival also paid tribute to the world of theater. In fact, the actor, theater director and playwright Carlo Buccirosso is the protagonist of the fourth evening of the event. In Buccirosso, also known on the big screen for taking part in numerous films by Carlo Vanzina and for roles in films such as The great beauty (2013) e The Divo (2008) di Sorrentino, the Ischia Art Award went. The recognition was given to him for his long career in the theater world. Buccirosso has, in fact, written directly and acted in numerous comedies such as We want each other so welle (2004), I compromessi sposi (2007), Il miracolo di Don Ciccillo (2010), Life is a wonderful thing (2016) and the Scrapping of an Italian for good (2019). The award was presented to him at the Hotel President in Ischia.

Awarded, in the field of music, however, Francesco Malapena, Neapolitan tenor, internationally renowned and friend of the island of Ischia. Malapena has, in fact, participated over the years in various New Year’s concerts on the island, as well as having sung on the stage of the famous SantAnna festival, on the occasion of some past editions.

The fifth evening of the Global also saw the performance of rapper Clemetino and singer-songwriter and musician Tony Esposito, together with the presence of several guests including Mirko Travato and Riccardo Mandolini, Madalina Ghenea, Natalia Bush, Natalia Caldonazzo.