He dreams of going back to shooting for Paolo Sorrentino, with whom he played Miss Universe in “Youth”, and in the meantime he shows Italy and the world that a multifaceted career (as an actress, model and producer) and proud motherhood can go hand in hand. Madalina Ghenea walks the red carpet of the eighteenth edition of the Ischia Global Film & Music Fest with innate elegance and casual simplicity, of which she is now a convinced testimonial. The flashes of the photographers capture their grimaces and smiles, the rite of the photocall is renewed with every refined change of clothes. “I spent the lockdown in Milan, a city to which I am very close, returning to Germany, with my mother and my daughter Charlotte: I played a lot with her and bought a piano. In Romania I was the protagonist of an auteur film that has just returned to theaters after the blockade. 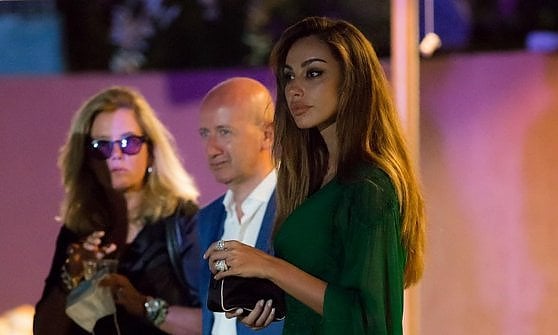 But now let’s think about Ischia and beautiful things. This festival is a sign of optimism for all of Italy “. On his social profiles (“followed above all by a female audience – he explains – and this pleases me, perhaps because I try to show myself authentic, spontaneous”) shows the beauty of the island, of which he was often a testimonial even during the lockdown. “In my country – he adds – they always ask me: why don’t you get married? But I have a daughter and the right person is needed. Choosing is difficult ”. Then, Madalina – born in 1988 – reassembles the thread of the most recent memories and realizes that it is almost time for budgets, of course. “After the film with Sorrentino and the Sanremo Festival in 2016, there was no lack of projects but life led me to a choice. And I’m very happy to have made it. I wanted a child at all costs before the age of 30: it’s a bit like if I miss a piece. I had also tried to adopt a girl from Haiti, where I work on a number of humanitarian projects. Then came Charlotte. Now I feel complete and I have more desire to work than before. “ 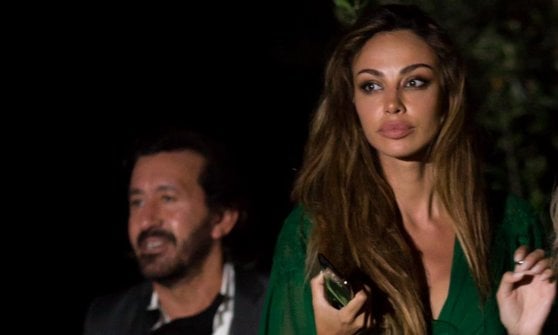 His career had its junction right here, in Ischia. Summer 2010, because “this is a sea that brings good luck”, he smiles. As the testimonial of a telephone company, she was noticed by the producer Valsecchi and made her debut in the cinema with “I Soliti Idioti”: “At the Global Festival of Pascal Vicedomini I was no longer missing. Only a few months later I took my parents to the cinema, I remember their emotion in seeing me on the big screen. They celebrated me with a cake and a chocolate Oscar. “

Dreams in the drawer? A boxing project, interrupted by the pandemic, and a series of ideas to be developed with his production company, for whose name he opted for an English slang expression that means “but are you crazy?” (You Mada Brah?). 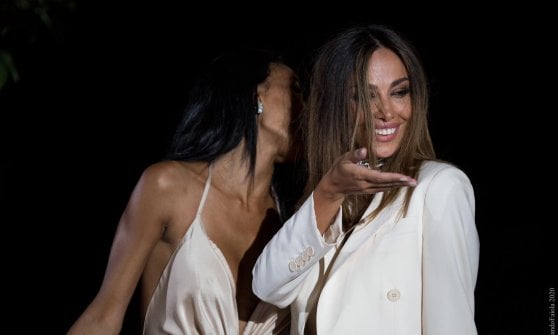 “Then I really hope Sorrentino will call me back. When she auditioned me she said: I don’t want you pretty, don’t wear makeup. And I dream of a path like that of Charlize Theron, considered only a model before having a role as Monster. I too would like to transform myself. I remember the great opportunity of Youth to see Kaitel, Caine, Jane Fonda, the red carpet in Los Angeles and Cannes. Since then I said to myself: you must respect the level of what you have done. ” Word of Madalina.

Ischia Global, Madalina Ghenea: “I dream of going back to acting for Sorrentino”