Mădălina Ghenea appeared on the red rug with a long, red dress, with which she drew all the looks of those present. Romanianca had a new appearance at the Venice event to witness the premiere of The Sisters Brothers.

The day before, the Romanian made furri with a white dress. 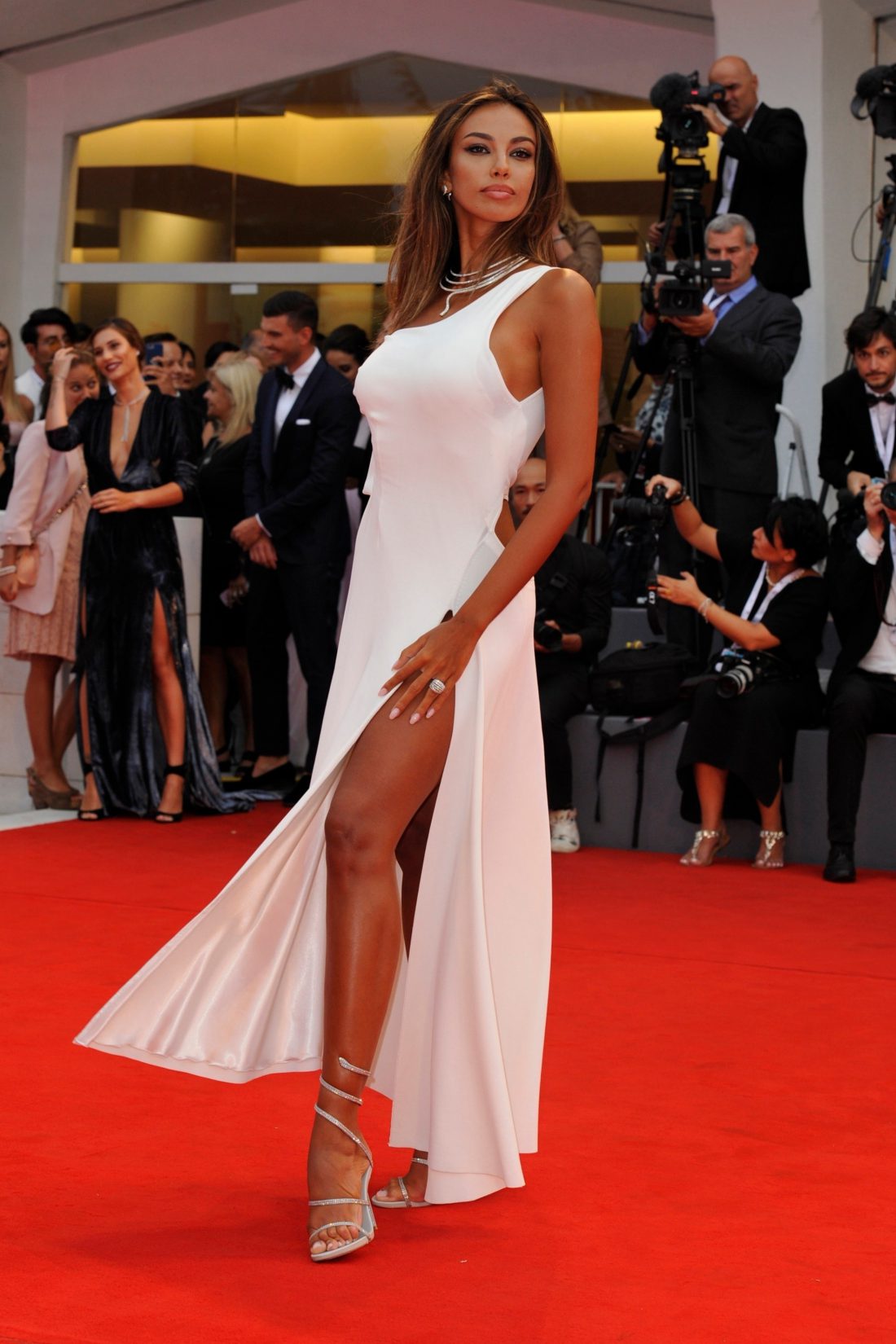 Mădălina Ghenea is one of the most successful Romanians from abroad. Established in Italy, the star has become both a model and an actress. Over the course of time, Mădălina Ghenea has lived love stories with major international stars, such as Leonardo DiCaprio and Gerald Butler. Currently, Mădălina Ghenea forms a couple with Matei Stratan, with whom she has a little girl.

ROMANI NIŢI NIMĂNUI. Family with nine children, left without mayor's allowance. The Edil takes a month as long as they are in a year!

Read more about Venice on Freedom.

Published: September 3, 2018 Category: News
Previous: Mădălina Ghenea, extremely sexy appearance at the Venice Film Festival PHOTO
Next: All in red in Venice, slits and necklines: these are the most beautiful looks – Il Messaggero
%d bloggers like this: