Mădălina Ghenea have been living a beautiful love story for a long time. They have a little girl together and I'm happier than ever. 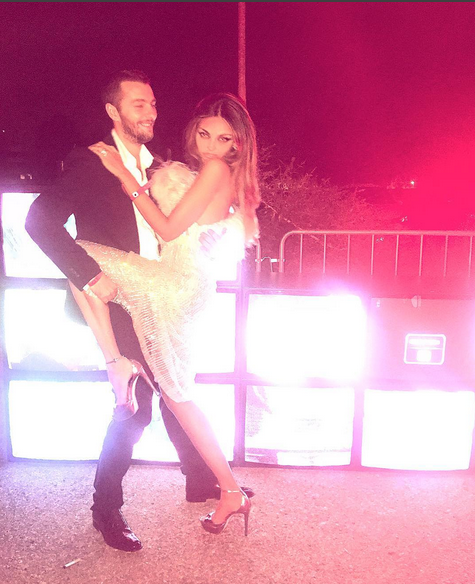 So, following the rumors, the brunette also came up with evidence to close their mouths and went to an event in Milan at her boyfriend's arm, Matei Stratan.

EXCLUSIVELY: "Mircea Geoana" and "Mircea Basescu", two names on the tickets of a corrupt general, filmed by Military DNA – sources

Read more about Matt Stratan and Milan on Freedom.

Mădălina Ghenea and Matei Stratan, romance on the red carpet