New torque alarm in operation: Madalina Ghenea is Vito Schnabel are they a couple It seems so, and we can prove it with these shots taken at Cannes during a rather "clandestine" lunch. In the images we see Madalina going to the restaurant with a man, probably a friend or a collaborator. Shortly afterwards, Vito Schnabel arrives, but as soon as the two become aware of the paparazzi they start to hide… but why? 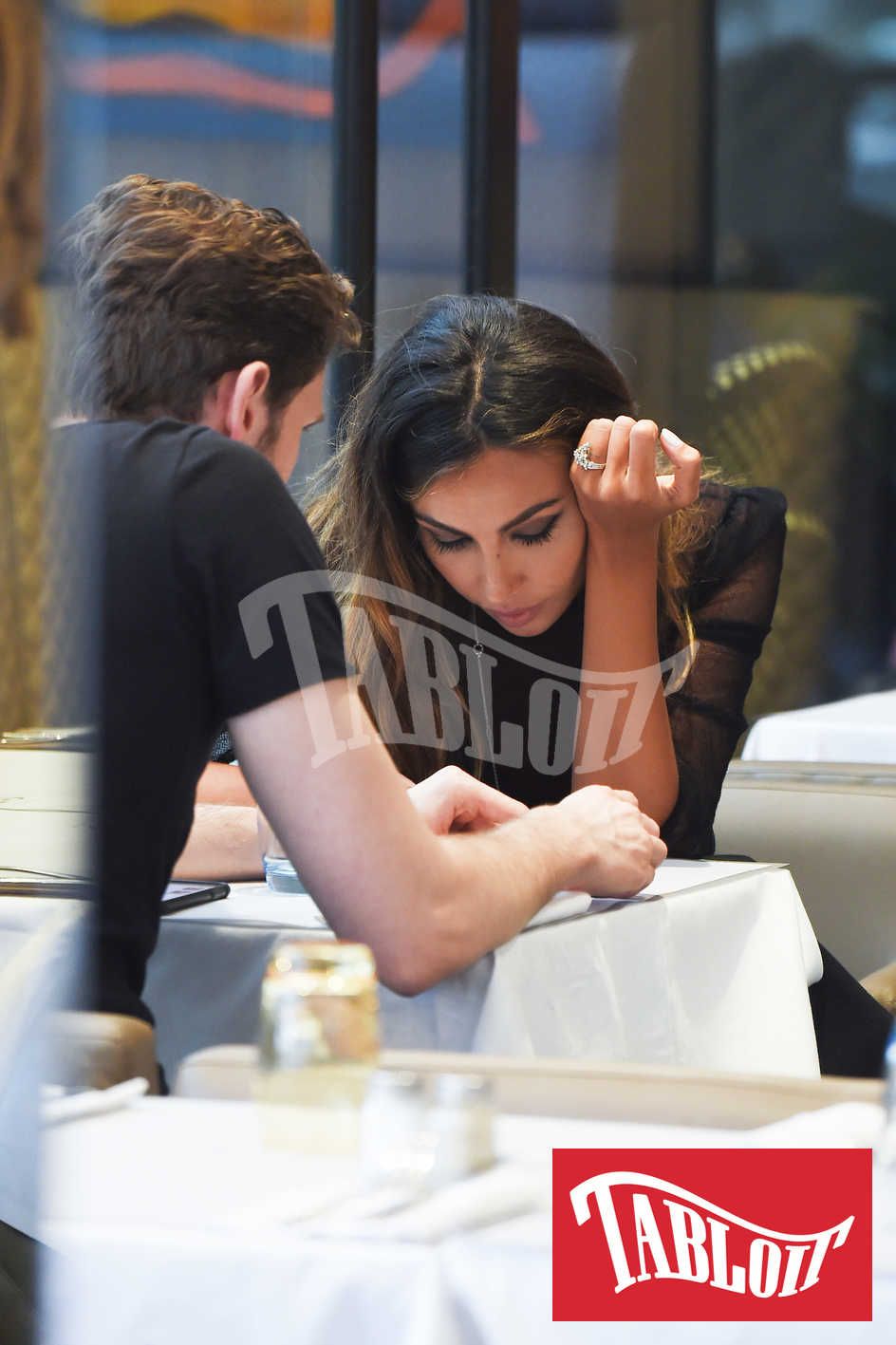 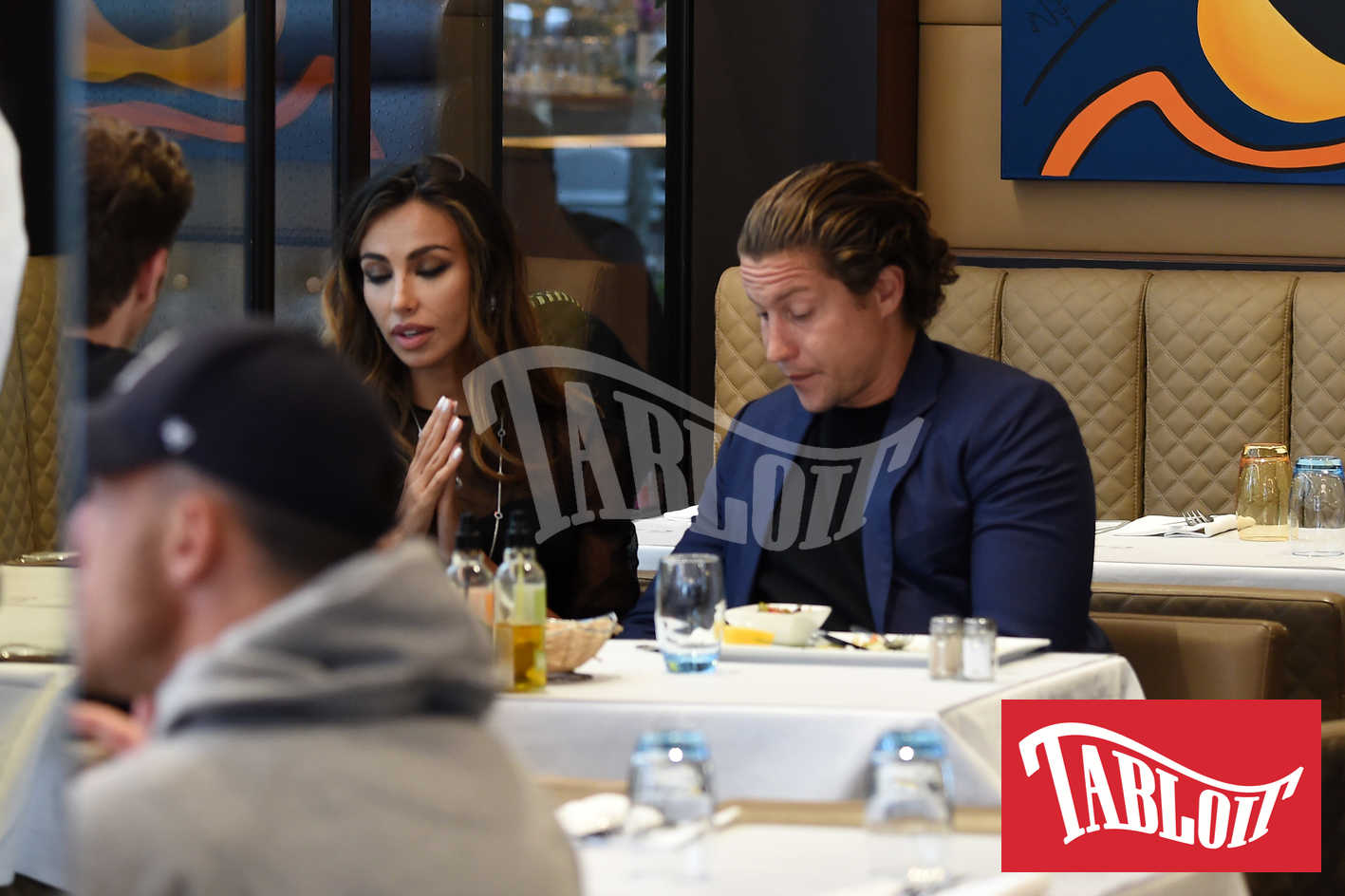 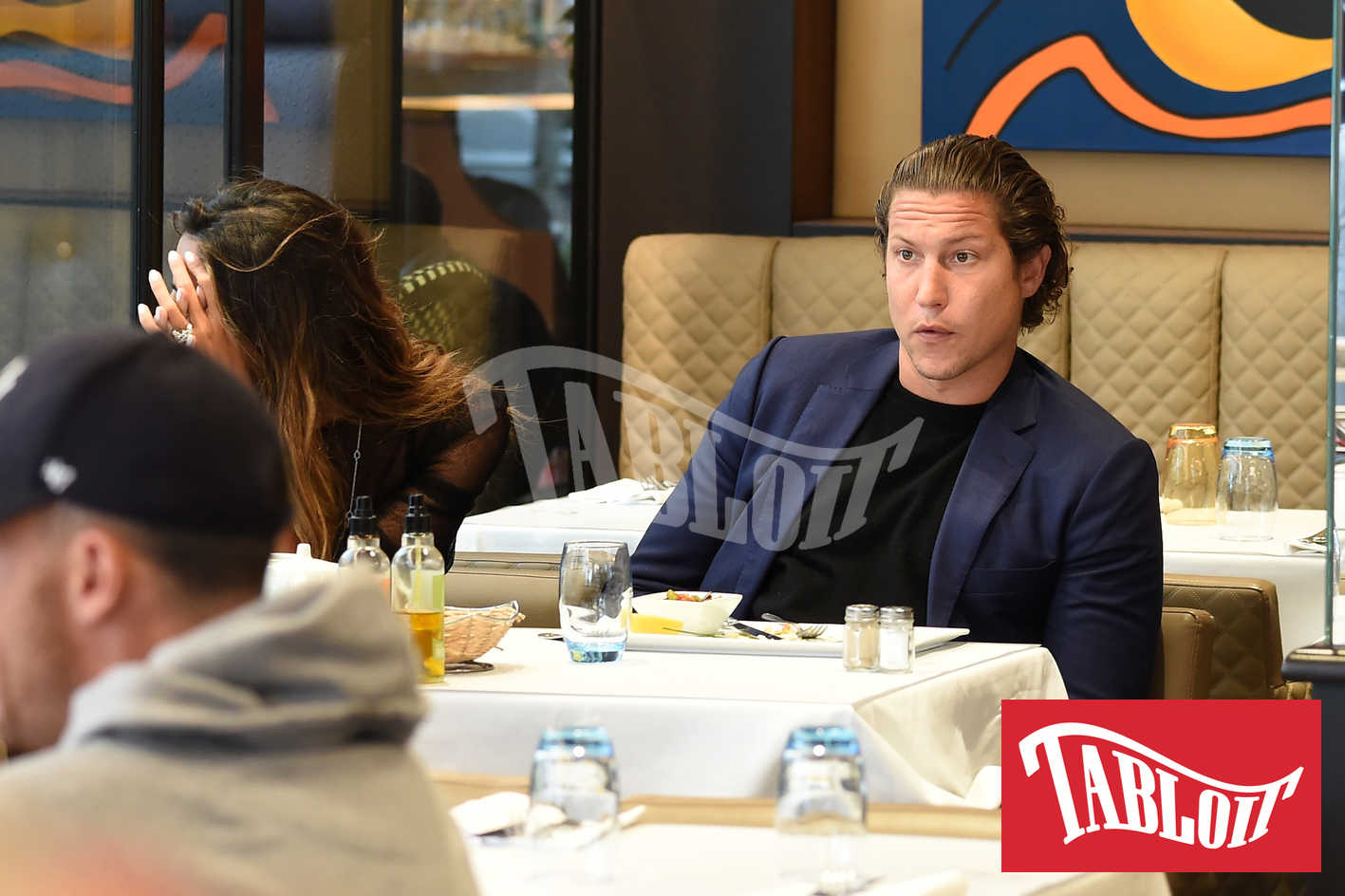 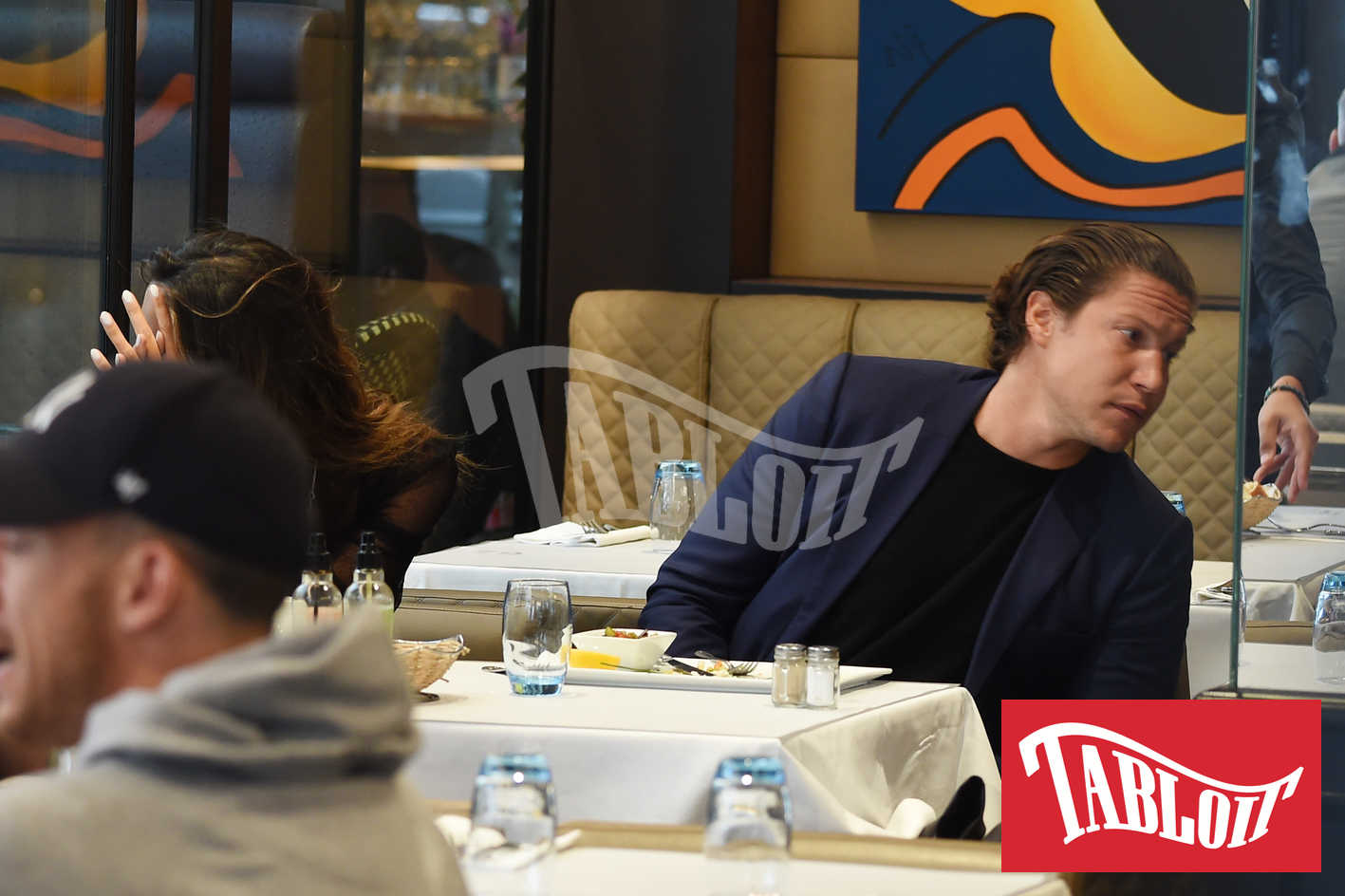 Why hide when the whole world knows that Madalina Ghenea is Vito Schnabel are they a couple At the beginning of April, in fact, on the international tabloids, some shots came out depicting the model and the gallery owner on the beach in St Barts, in the Caribbean, intent on walking hand in hand and kiss passionately. 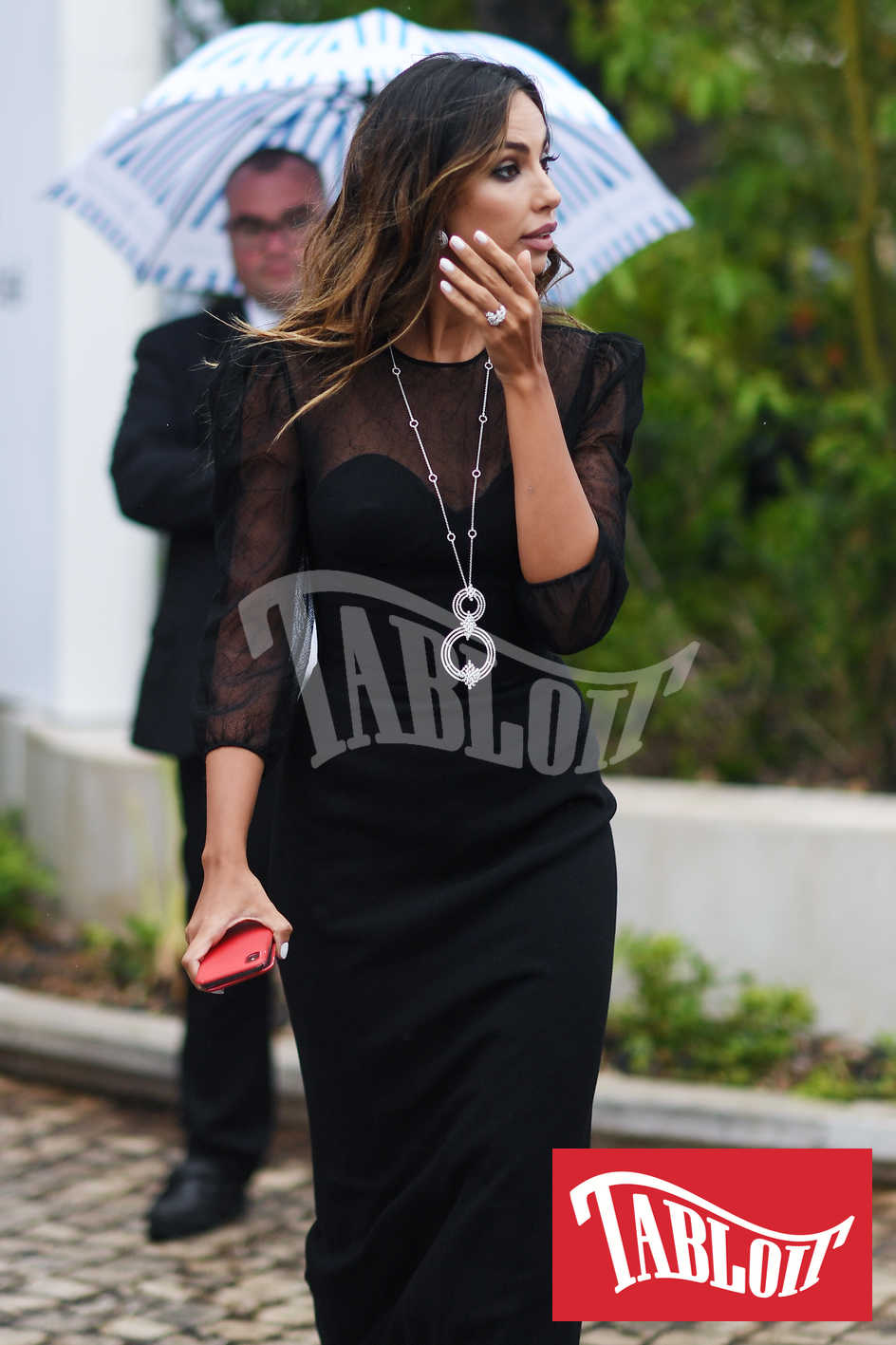 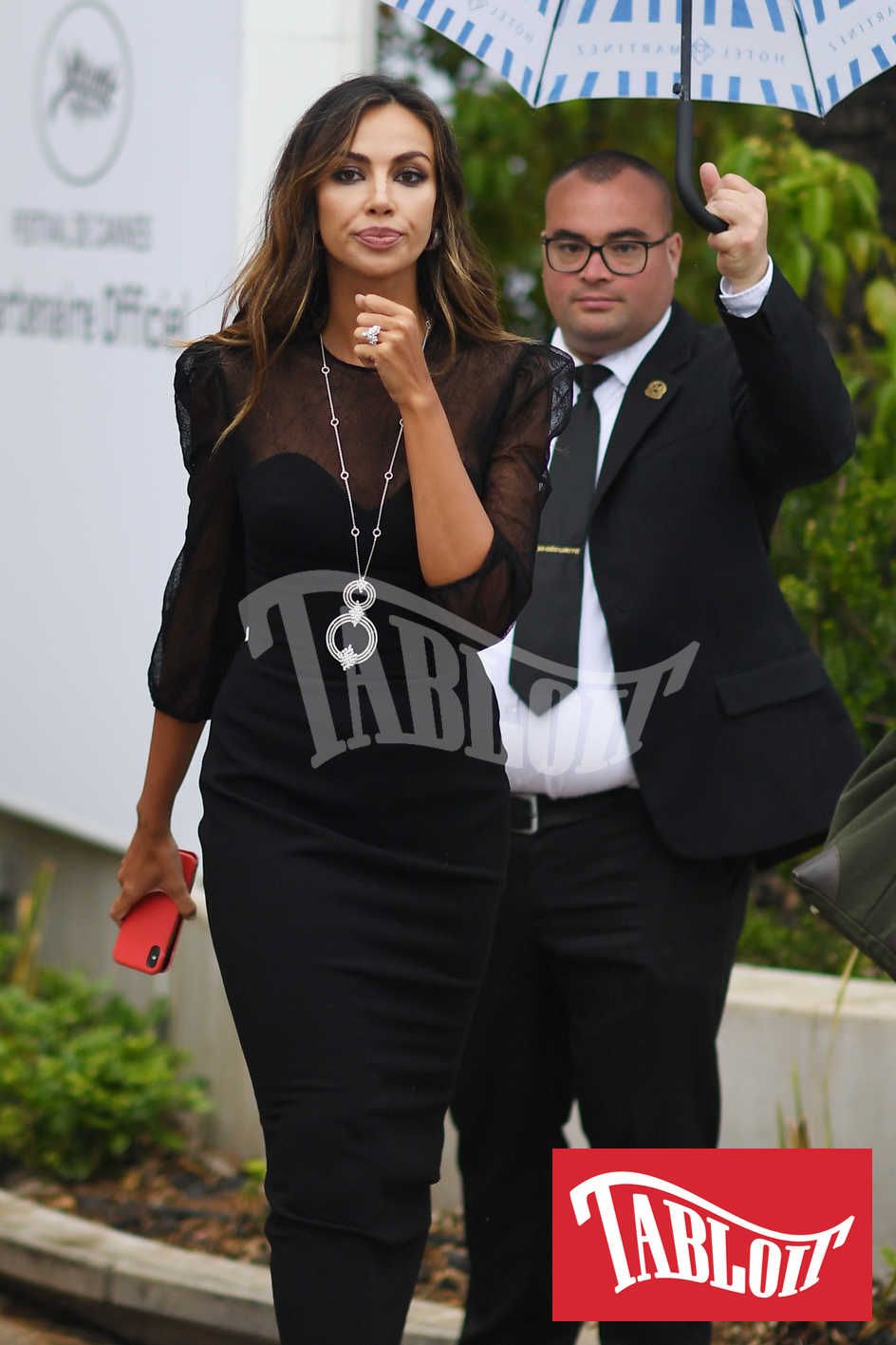 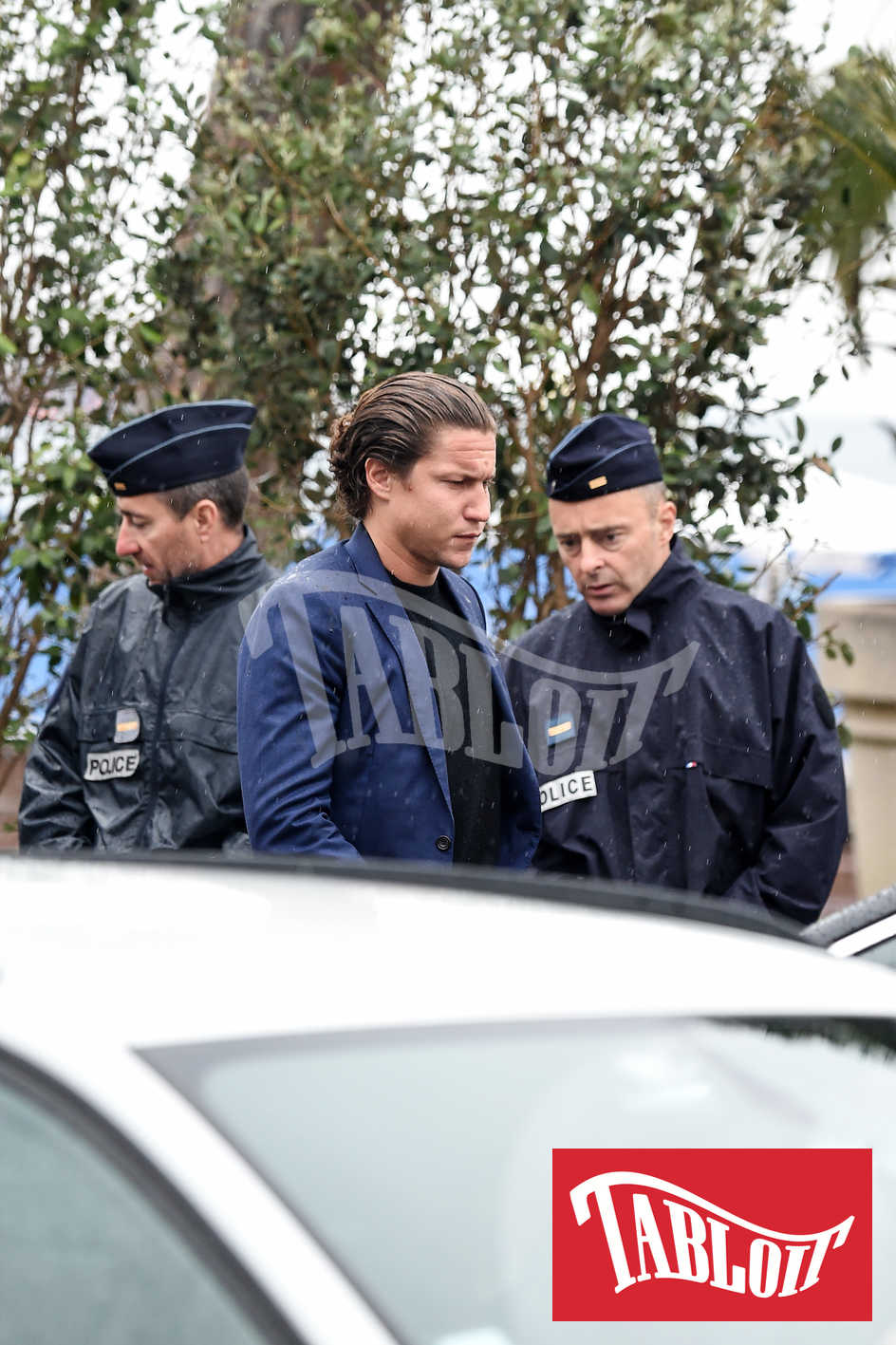 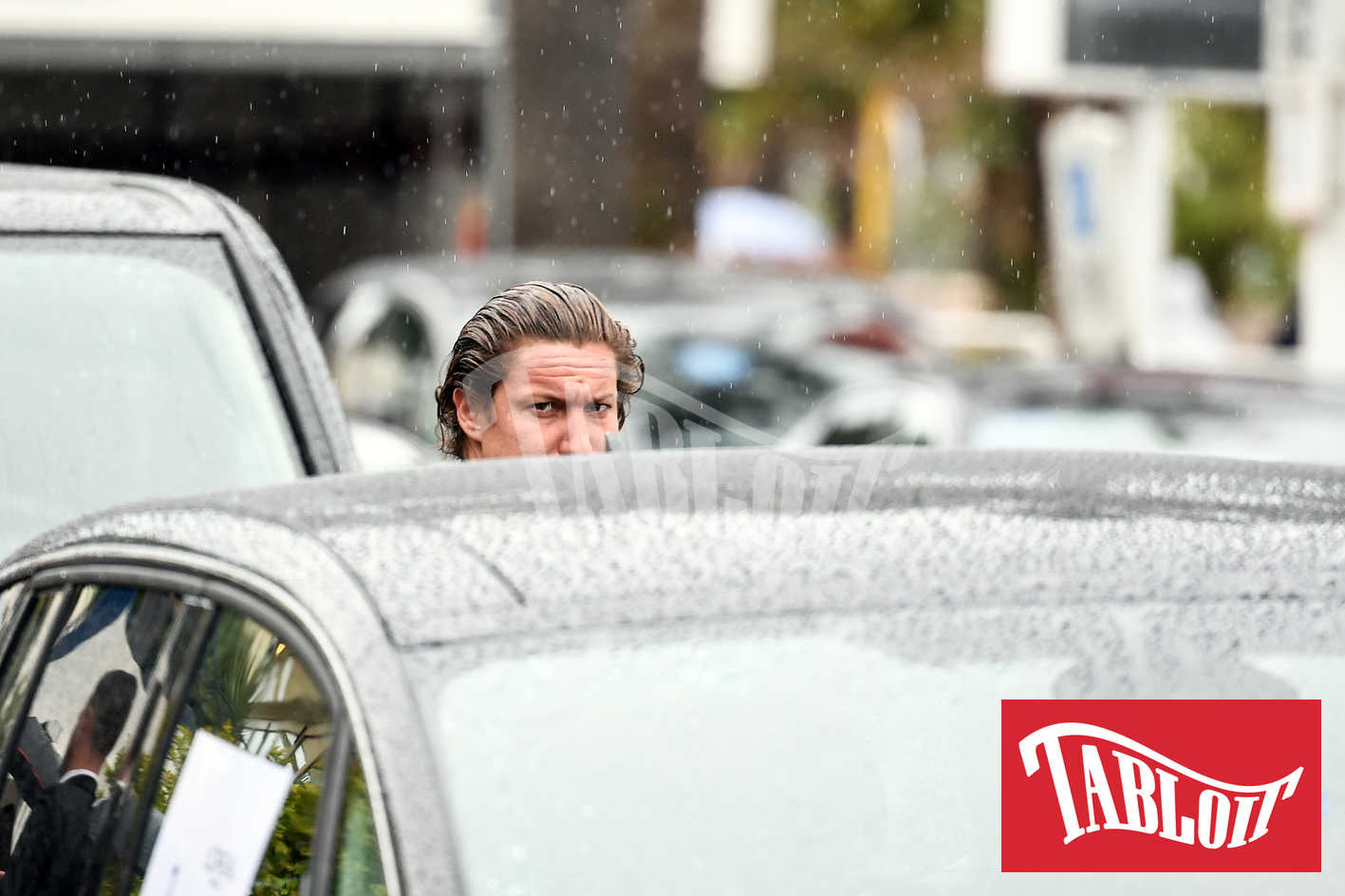 The count of ex

Of Madalina Ghenea we knew she was engaged to the Romanian entrepreneur Matei Stratan from which April 4th 2017 she had a daughter, Charlotte. In his past there are relationships with illustrious men starting from Kevin-Prince Boateng, with whom he was engaged a year. From 2012, until the summer of 2013, he partnered with the actor Gerard Butler, while until January 2014 he had a relationship with the Irish actor Michael Fassbender. And Vito? Even the millionaire art merchant boasts a beautiful collection: it seems to have had a lightning relationship with Demi Moore then, from 2014, a push and pull story with Heidi Klum lasted three years. In 2018 he teamed up with Johnny Depp's ex-wife, Amber Heard. In short, both curricula are very valid …

Published: May 19, 2019 Category: News
Previous: In Cannes the presentation of the "Filming Italy Sardegna Festival"
Next: opening Domino by Brian De Palma and Eva Longoria
%d bloggers like this: