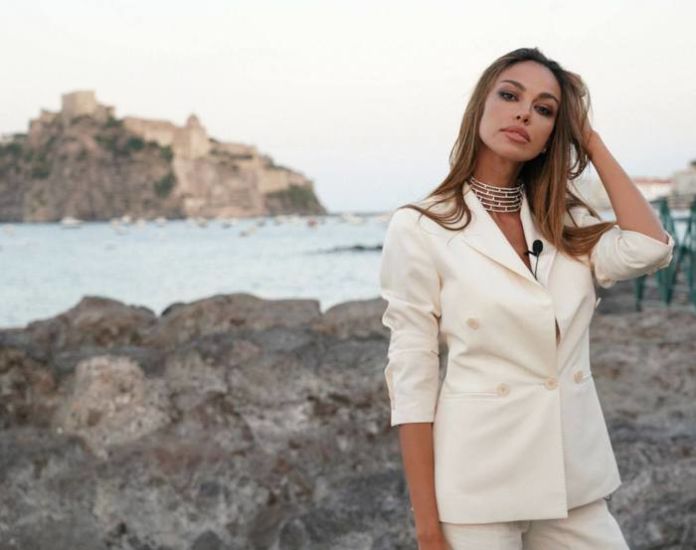 Ten years later, the new Madalina Ghenea came to Ischia Global: the adventure of the beautiful Romanian actress and model started here, today also a producer and above all a mother. “After the film with Sorrentino (it was Miss Universe in Youth, ed) and Sanremo in 2016, projects were not lacking but life led me to a choice.
And I’m very happy to have made it. I wanted a child at all costs before the age of 30, I was missing a piece. I had also tried to adopt a girl from Haiti, where I work on humanitarian projects. Then came Charlotte. Now I feel complete and I have more desire to work than before ” he recalls remembering ‘the most important of the changes’, from that summer of 2010, when as a testimonial of a telephone company was noticed by the producer Valsecchi and debuted in the cinema with’ I Usual Idiots’.
“Everything starts from here, from that invitation by Pascal Vicedomini and from this lucky sea. At the Global festival I was no longer missing. Only a few months later I took my parents to the cinema, I remember their emotion in seeing me on the big screen. They celebrated me with a cake and a chocolate Oscar. ” Then he crossed several of Oscar. “Sorrentino is shooting? – he asks – I always hope you call me back. When she auditioned me she said: I don’t want you pretty, don’t wear makeup. And I dream of a path like that of Charlize Theron, considered only a model before having a role as Monster. I too would like to transform myself. I remember the great opportunity of Youth to see Kaitel, Caine, Jane Fonda, the red carpet in Los Angeles and Cannes. Since then I said to myself: you must respect the level of what you have done. ” (HANDLE).

MADALINA GHENEA AT GLOBAL: ME, MOTHER AND PRODUCERIsola Verde TV