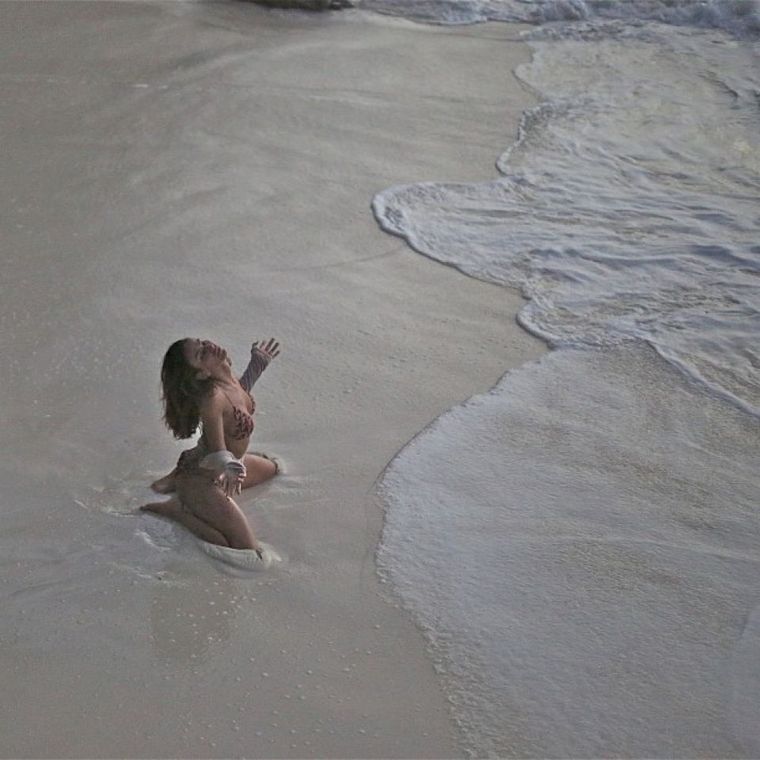 Mădălina Ghenea, one of the most beautiful Romanian people in the world, and the art dealer Vito Schnabel, a millionaire of Swiss origin, decided to put an end to their relationship for several months.

Also read: The truth about Mădălinei Ghenea's relationship! Why, in fact, she loves her millionaire

Also read: Bomb in the world of international showbiz! Madalina Ghenea is engaged!

The reason for the separation between the beautiful Mădălina Ghenea and the Swiss millionaire, argue our sources, is the "character mismatch", and the one that ended the relationship is the photomodel. In fact, the sources quoted above have revealed to us, Mădălina Ghenea is, during this period, affected by the breakup, even though she was the one who ended the relationship and hopes to overcome as quickly as possible the disappointment she had, all the more so as the two had engaged.

Find out why the two separated and how Madalina Ghenea feels, only on kfetele.ro 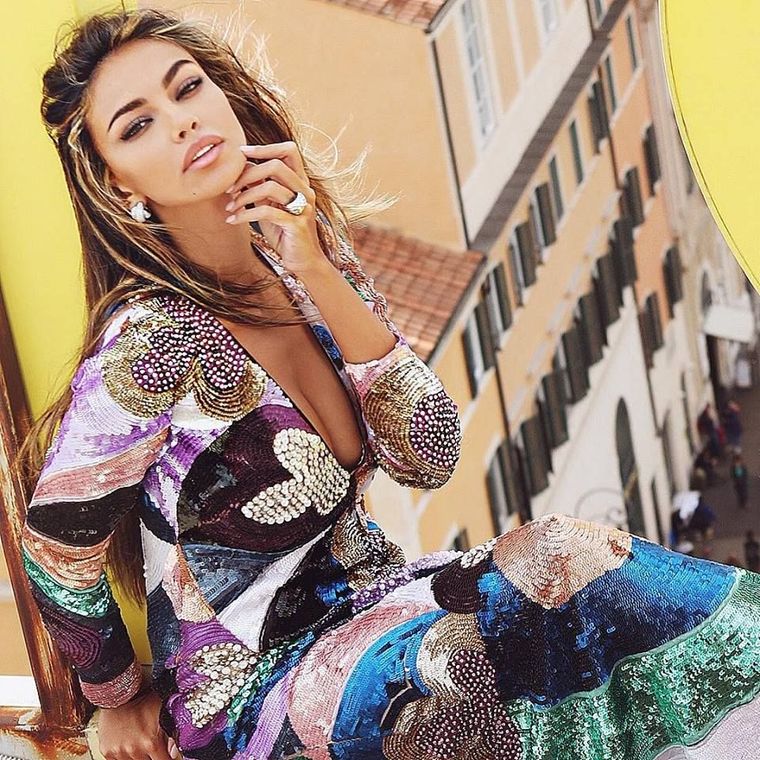 Mădălina Ghenea and the millionaire loved each other in the spring

Top model and actress Mădălina Ghenea (30 years) and art dealer Vito Schnabel (32 years) were caught kissing, which confirms the separation of the Romanian from the father of her daughter, businessman Matei Stratan. More specifically, on April 1, 2019, millionaire Vito Schnabel, owner of a famous gallery that bears his name. was surprised while kissing on a beach in St. Barts with a mysterious brunette. The beautiful brunette turned out to be none other than Mădălina Ghenea. The two kiss passionately, go to the beach holding hands and seem at the height of happiness. According to her statements, Madalina Ghenea no longer lives in Romania, but moved to Milan with her daughter, Charlotte, almost two years old. It is not known for what period, but a short one is certainly not, since he had taken his mother, the one who helps with the growth of the baby. When it came to the baby's father, to the question "Are you single or still married?" the actress left interpretations and only half replied: "I was never married. " 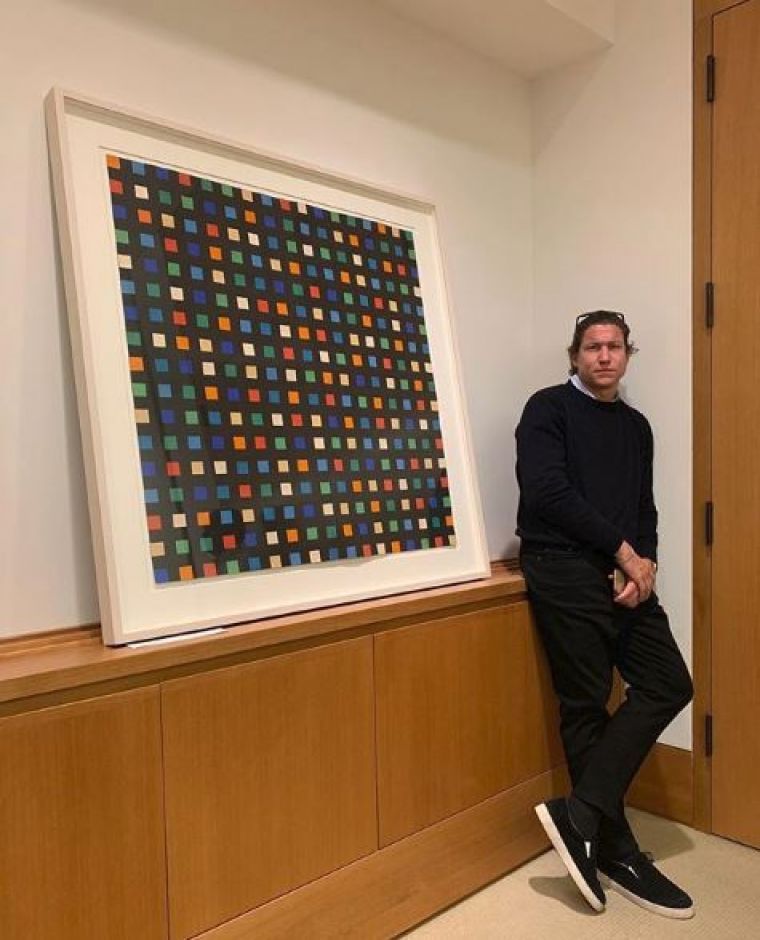 The famous American millionaire Vito Schnabel has been loving for about four years with super model Heidi Klum. The two split up at the end of 2017. Later, Vito teamed up with Johnny Depp's ex-wife, Amber Heard, whom he recently separated from. They are not the only celebrities who stole the heart of founder Vito Schnabel Projects. In the past, the current fiancée of Madeleine Ghenea, Vito Schnabel has been linked, at least by the tabloid press over the Ocean, and with Demi Moore, even though, at that time, the actress was twice his age.

Video of the day on WOWBIZ.RO:

Madalina Ghenea broke off the engagement with the Swiss millionaire –

Published: October 2, 2019 Category: News
Previous: SHOWBIZ, EVERYTHING IS SHOW – Tgcom24
Next: Gerald Butler, former girlfriend of Madeleine Ghenea, sues woman who was about to kill him – News on sources
%d bloggers like this: