On 4 April last year, Mădălina Ghenea became mother for the first time. The star brought to the world a little girl, the result of the love story she lives with Matei Stratan.

Mădălina Ghenea, who has problems with the parents of her lover, Matei Stratan, celebrated her daughter. His heir had one year and had a great party.

The actress has released some pictures from her daughter's anniversary. The photos in which the star appears alongside her boyfriend and daughter are gorgeous. I find a family happier than ever. 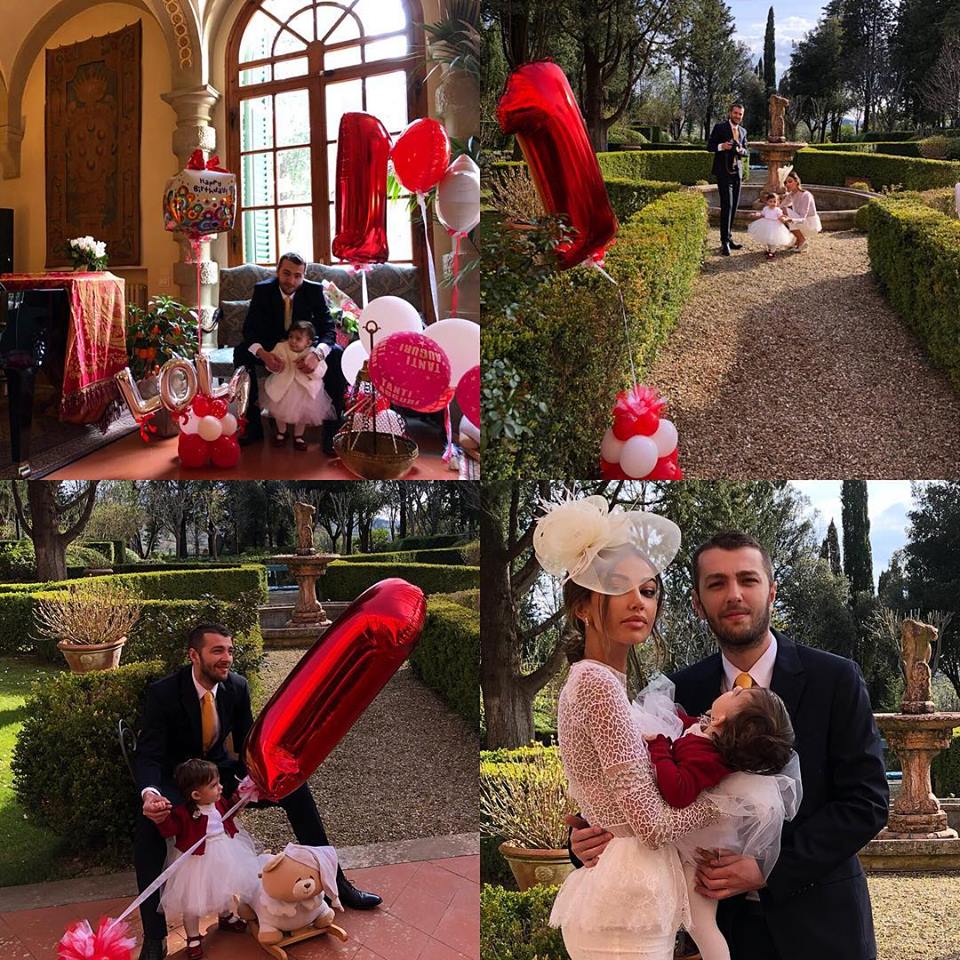 "Happy birthday, my Lola! A year ago, a few minutes before midnight, you came, loud and lively, the happiest and most beautiful storm. NEVER stop laughing, my love, promise me that you will always have this amazing smile on your face ", Madalina Ghenea said on her daughter's birthday. 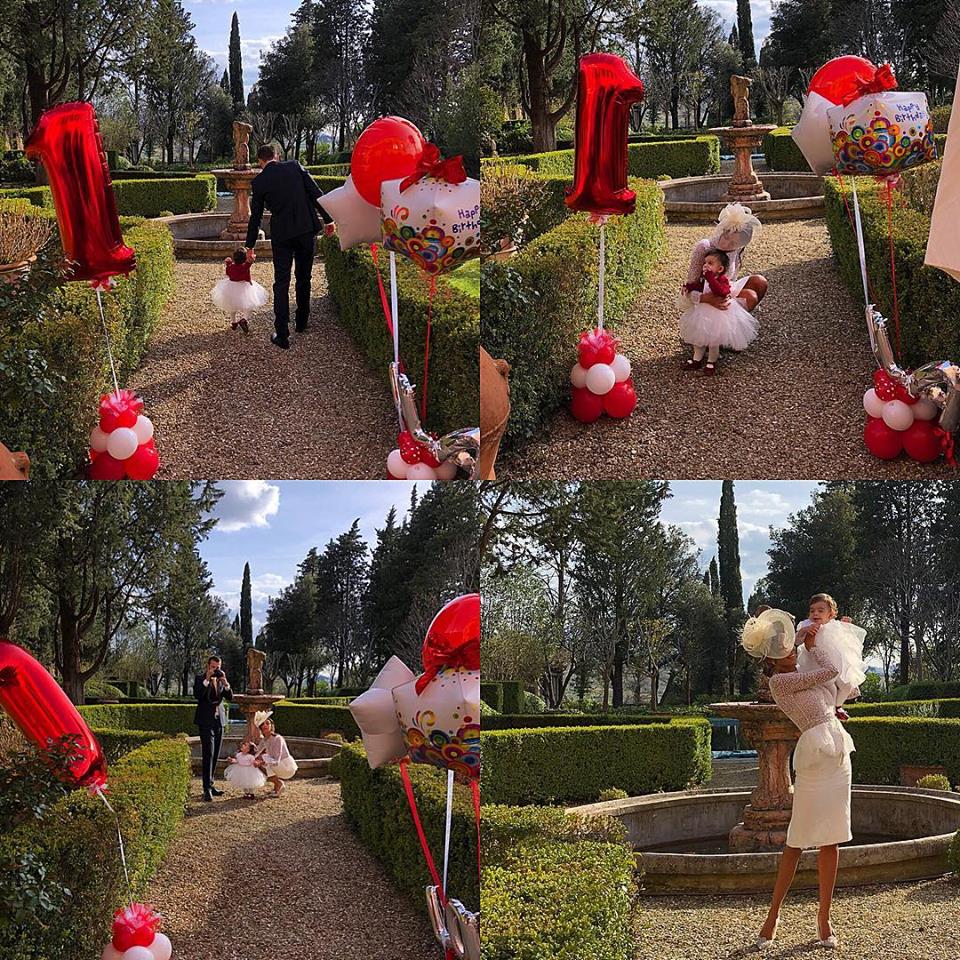 On his anniversary, Madalina Ghenea's daughter was dressed in a white, vaporous dress, in the same color being the wearing of her mother.

The party was fast-paced, with many balloons, gifts, and a photo session in the park, where Mădălina Ghenea and Matei Stratan competed in gestures of tenderness toward their daughter.

Read also: INTERVIEW / Igor Dodon, President of the Republic of Moldova: "I'm not anti-Roma. I am, categorically, anti-communist "- VIDEO

Published: April 4, 2018 Category: News
Previous: Similarity between Rosa Perrotta and Madalina Ghenea
Next: What height and weight does Mădălina Ghenea have. Perfect Dimensions, Could Be Anytime Miss
%d bloggers like this: