Mădălina Ghenea, who first became a mother in April this year, has a very close relationship with her parents.

The star, who showed off her newborn baby girl in a video recording, celebrates her mother on Monday, May 15th. 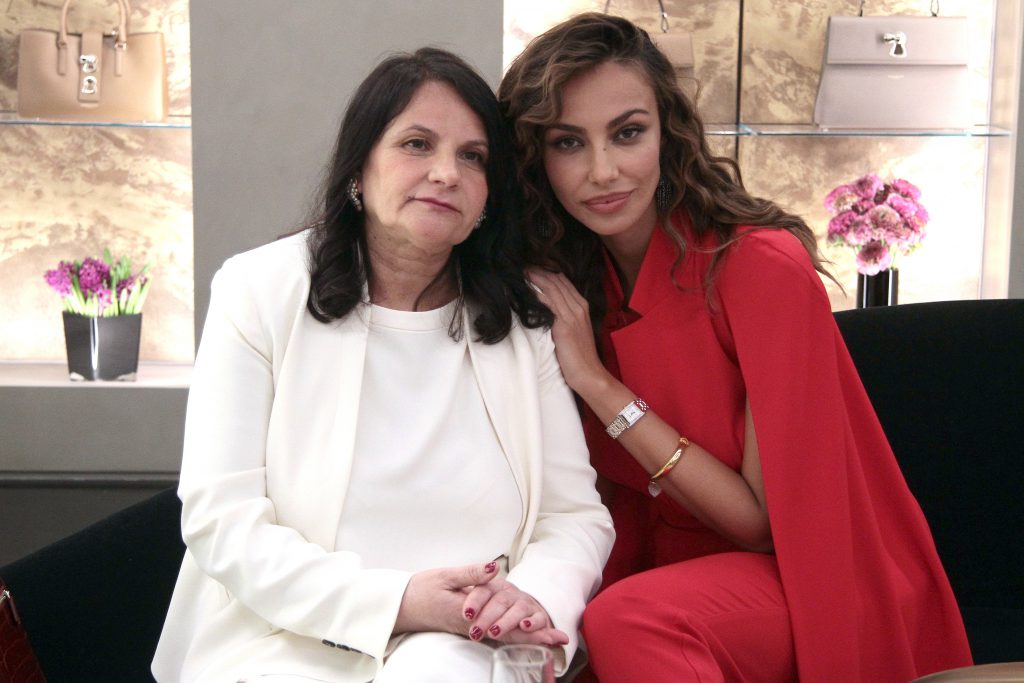 Greeting is accompanied by a photo with a huge bouquet of white and pink flowers.

The fans of Madalina Ghenea also sent greetings to her mother.

“Happy New Year to Constanta!”, “Long happy and healthy years for you”, “Health and always together”, “To live for you”, virtual friends told him.

An MMA fighter, a competitor from Survivor Romania, kicked her in the mouth. The decision taken by the organizers after breaking the nose of Andrei the Warrior

Horoscope February 19, 2020. Colds begin to dream with their eyes closed

Published: May 15, 2017 Category: News
Previous: Madalina Ghenea, what a physicist one month after the birth!
Next: What Mădălina Ghenea says about the doctors who helped her to give birth. Exciting scenes with her daughter VIDEO
%d bloggers like this: