Mădălina Ghenea is one of the most successful Romanians outside the country. she is known as a model and actress and she is highly acclaimed for her career.

Matei Stratan and Maddalena Ghenea met in Romania about four months ago, through common friends. Since then, the two do not spend any more days without each other. The 32-year-old son, a millionaire son, accompanies her even at the jobs that Ghenea has abroad.

The two are currently on holiday in the Maldives. Mădălina Ghenea has posted a photo on social networking sites showing a typical cardboard that is usually placed in the hotel rooms so the guests are not disturbed in the room but also a cardboard that says "Mr. and D -Stratan ". 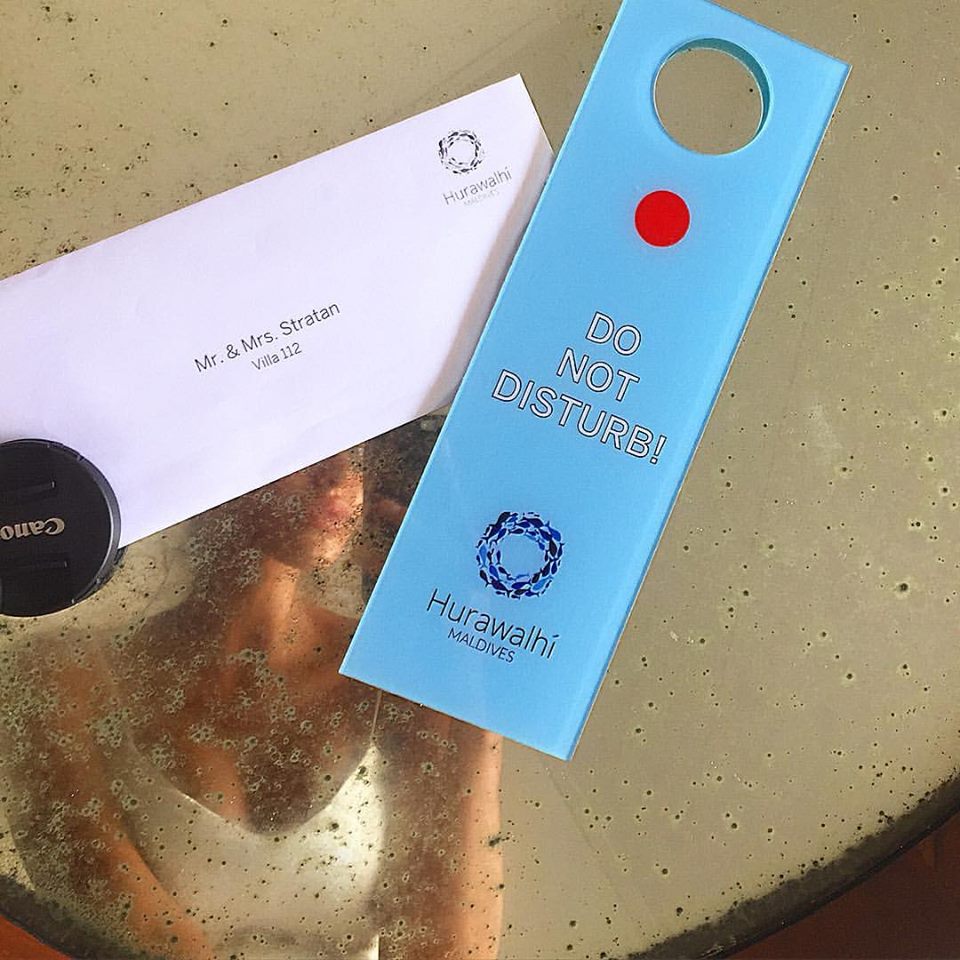 As soon as they saw the picture, the fans rushed to congratulate Madalina Ghenea, convinced that she had secretly married Matthew Stratan.

"It sounds good Mr. and Mrs. Stratan," "Congratulations," "So happy for you," "Wow! Bravo! "," I prefer Plein (n.r. with reference to Phillip Plein, Madalina Ghenea's ex-boyfriend) "," what good luck on him, "and" You're getting married! Good luck!" – are just a few of the wishes that fans have made.

Read more about Matt Stratan, marriage, and congratulations on Freedom.

Mădălina Ghenea got naked after "Mrs. Stratan" was presented. "You're married! Be on a good watch!"