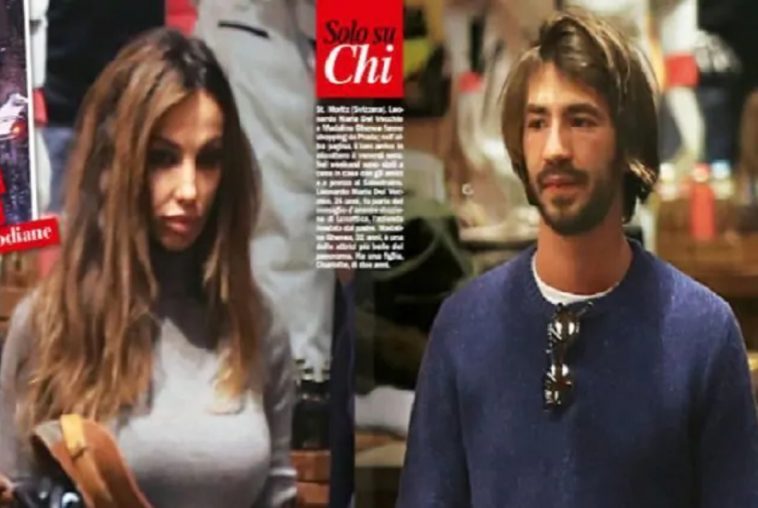 Mădălina Ghenea, the beautiful Romanian who is said to have been in love with Gerard Butler and Leonardo DiCaprio, has a new boyfriend. After the separation of Matei Stratan, the father of her daughter, Ghenea falls in love with Leonardo Maria Del Vecchio.

Who is Leonardo Maria Del Vecchio? 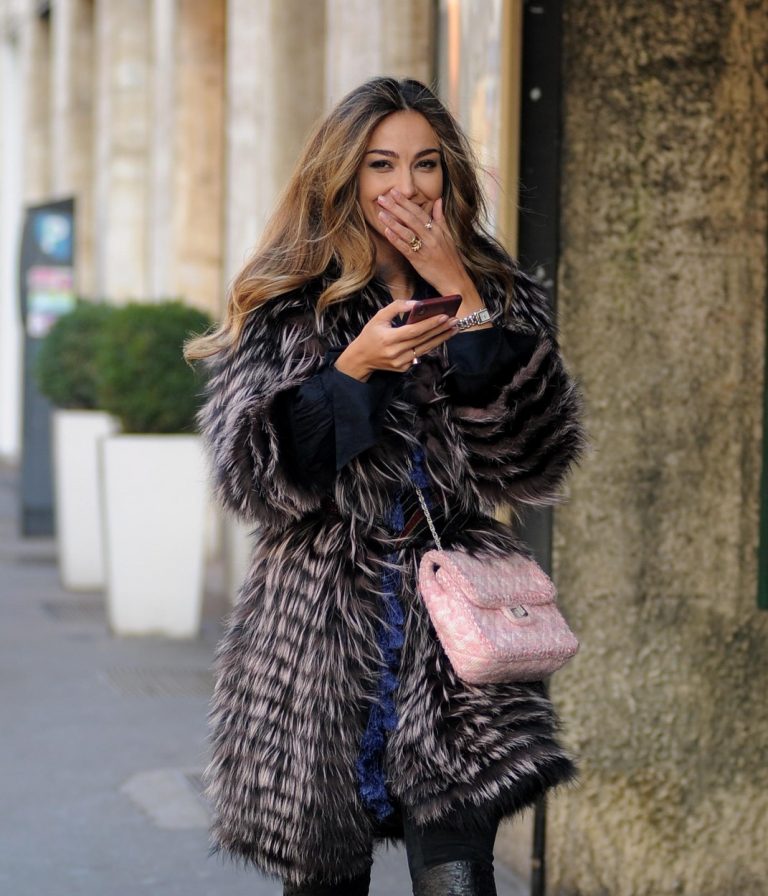 The man is 32 years old, is a famous model in his turn, and is the son of the founder of the company Luxottica. According to Forbes 2019, the "father-in-law" of the beautiful Romanian is the richest businessman in Italy. If he marries the Italian beauty, Ghenea has the opportunity to enjoy the $ 24.7 million, because at this amount the wealth of the Italian is estimated. If we were to bet on what the weekly Chi headlines, the two Amorites are approaching with fast steps to the wedding.

Prior to his relationship with Madalina Ghenea, Leonardo Maria Del Vecchio was engaged to Alessia Tedeschi, a model from Abruzzo.

Mădălina Ghenea separated from Matei Stratan, the father of her 3-year-old daughter, after he cheated on her with a known pianist. "You did not just deceive me, you deceived us. You have not only broken my heart, you have destroyed our future ', wrote Madalina Ghenea on Facebook, shortly after she discovered the lard.

Madalina Ghenea has a new boyfriend. Who is it talking about?

Published: January 22, 2020 Category: News
Previous: He died on stage. The singer went out in the middle of a song!
Next: Mădălina Ghenea, surprising appearance at Paris Fashion Week | Romanian, Celebrities
%d bloggers like this: