Romanian model and actress Mădălina Ghenea, the former girlfriend of actor Gerard Butler, has a relationship with an actor nominated for the 2014 Golden Globes, the international media reports. Michael Fassbender would have separated from British athlete Louise Hazel, with whom he had a relationship since May 2013, informs contactmusic.com.

The Sun tabloid claims, however, that 36-year-old Michael Fassbender would have gone with Mădălina Ghenea on a holiday to New Zealand in November and spent the New Year’s Eve with her in Romania.

But the Irish star preferred to keep the secret about his new love affair and chose to go with his older sister, Catherine, to the Golden Globes award gala on Sunday night in Hollywood, where he lost the trophy for best secondary role in a feature film in favor of actor Jared Leto, who impressed in the movie “Dallas Buyers Club”. 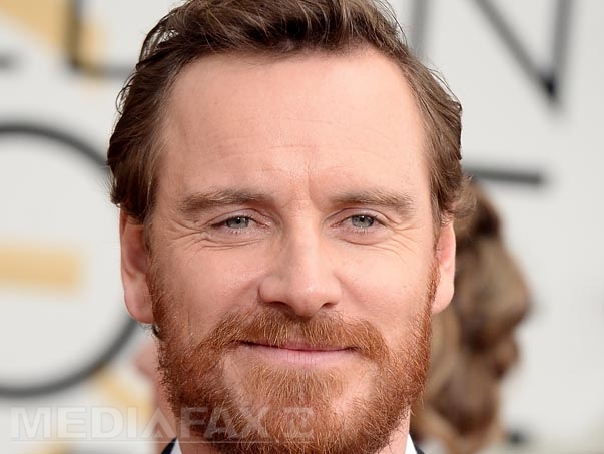 Mădălina Ghenea, 25-year-old Peroni model, had a nine-month relationship, started in September 2012, with Gerard Butler, Michael Fassbender’s former colleague in the “300” film distribution. The international press has often associated its name with that of the American actor Leonardo DiCaprio.

Mădălina Ghenea was named one of the most desirable women of 2012 in a top made by the AskMen.com site and, in addition to her fashion career, she became interested in acting and played in the movie “Dom Hemingway” in appearing alongside Jude Law.

The famous model would have posted on her Instagram account a mysterious photo, which shows her posing next to a man, whose face is only partially presented.

Michael Fassbender had a relationship with 28-year-old Nicole Beharie, his colleague in the distribution of the film “Shame”, which announced the couple’s separation on Twitter in January 2011. The Irish-born German actor then had a relationship with British athlete Louise Hazel, participant in the London Olympics in the heptathlon.

Mădălina Ghenea has a new relationship. Who is the Romanian partner – PHOTO