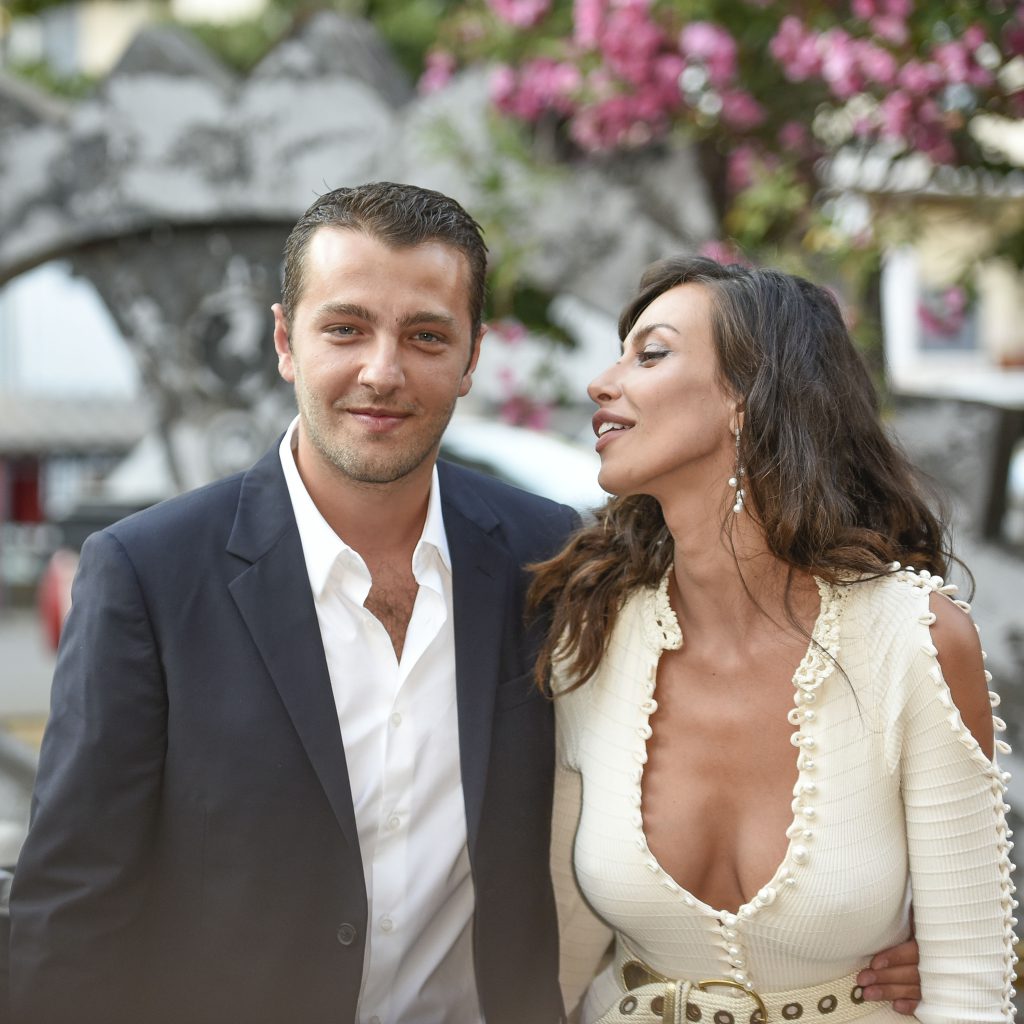 Immediately after her daughter, Charlotte, came to the world, Mădălina has changed completely, which is normal for a mother who wants all the good in the world for her baby. However, according to our sources, Ghenea has become unrecognizable for Matthew. Although many parents would like to have Madalina as a cloud, a beautiful and financially independent woman, the Stratan family did not look too happy and even if they tried not to get into the relationship, Mădălina felt the cold of the sociables. So Madalina inevitably started a war with Matthew. In the beginning, the young man put the actresses on the brink of pregnancy and childbirth, but the scenes continued repeatedly. Stratan told friends that he would like to have the same relationship with his daughter's mother as they met, but she tired of reconciling her after each fight. 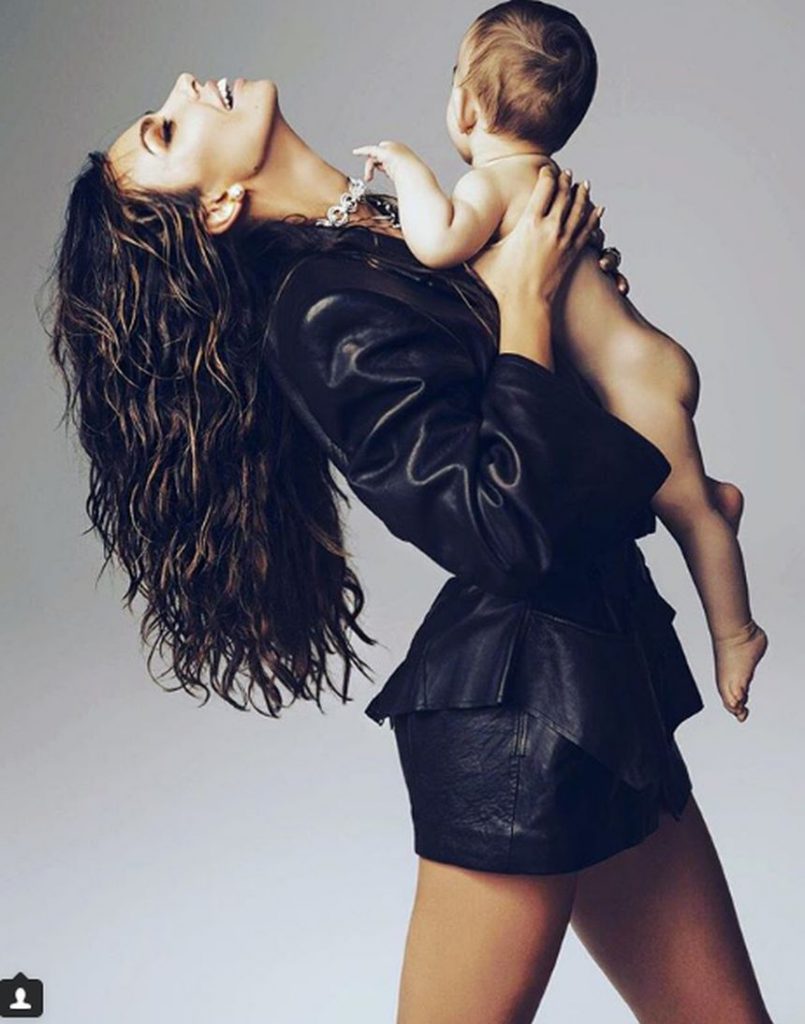 Mădălina Ghenea has a problem with the parents of Matei Stratan

Mădălina accused Matthew of being negligent of her, of infidelity and of being selfish, but the close of the two do not recognize the young man from the descriptions of the model. The same sources told us that Mădălina just makes the victim, that she wants to stand out and especially tries to prove to Matei's parents that she is not the "black sheep", but their son. Unfortunately in all this scandal, Charlotte will have the most to suffer, a child wanted by both parents alike.

EXCLUSIVE VIDEO / Diana Dumitrescu became an actress at the insistence of her mother. "I wanted to make foreign languages"

Mădălina Ghenea has a problem with the parents of Matei Stratan