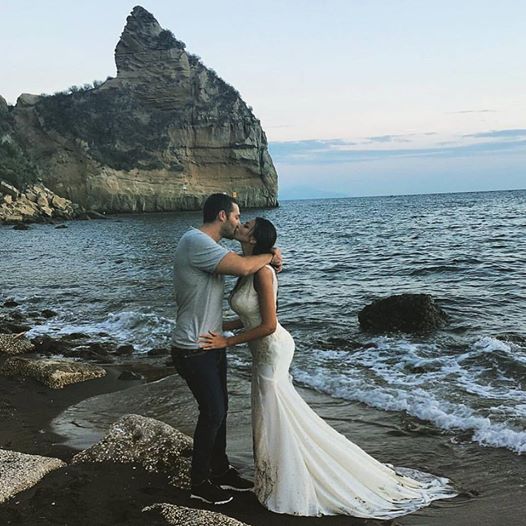 He did what he did, and he only got into the company of financially wealthy men. Although at first glance Matei Stratan seemed one of the poorest lovers of the actress, many did not consider the wealth of his family. With a fortune estimated at 300 million euros, Madalina Ghenea's lover is not at all a rejection party, but Madalina is not in the stage where it depends only on him, but has contracts that constantly improve his income. Returning to the Stratan family, Matei's parents received her with open arms on the brunette and appreciated that she had worked at the mall since the age of 16 and that she was still doing it. The most attached to it seems to be the magistrate Dan Stratan who, since the first encounters, gained confidence in her. The father of Matei Stratan Madalina openly told him that he had permanent access to all his properties, and that he had any holiday idea at all times, not to hesitate to ask for his help. 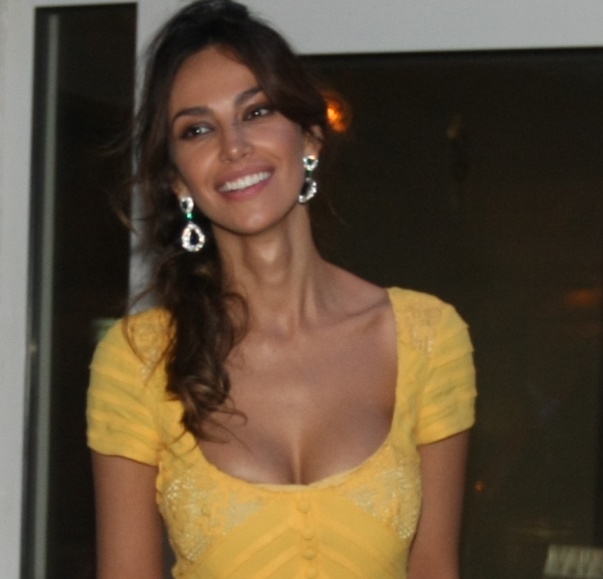 The Stratan family owns several properties in London, Tuscany – Italy, Iaşi and Bucharest, the buildings that were made available to Madalina whenever he wants a holiday. Moreover, Matei's father even offered to give him the yacht anchored in Greece, which is worth almost 10 million euros. Apparently, Father father told Madalina that she can ask for the boat without restraint, whether it is for personal purposes for any kind of project, especially since the yacht has a historic value and impressive design. His gesture is all the more relevant since, although he has had countless deals, the businessman has never rented the boat, regardless of the amount offered. Up to now, Madalina has not taken advantage of his goodness, but has gone along with Matthew or the entire family on the yacht or the holiday homes they have. In the rest of the time, she and her boyfriend prefer to spend more time in the house, to enjoy each other than to get out to have fun.

Published: December 2, 2016 Category: News
Previous: The first image with Mădălina Ghenea from childhood! How beautiful she was!
Next: Mădălina Ghenea, Goal in front of everyone. What Courage Brunette Had
%d bloggers like this: