Mădălina Ghenea lost 6 kilograms after birth, although most of our stars tried hard to get rid of the kilograms accumulated during pregnancy. 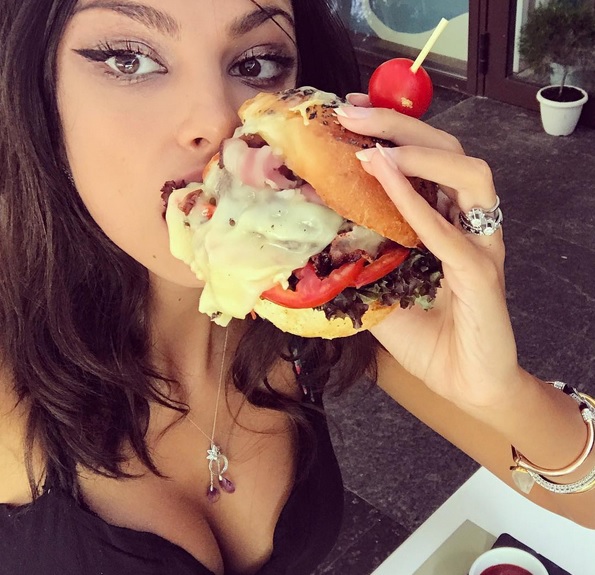 Madalina Ghenea was photographed with a huge burger in her mouth and confessed to her fans that she wants to put on a few more pounds. "I eat a lot! I lost 6 kilograms after the pregnancy, I try to put on myself, but I can't manage ” wrote Mădălina Ghenea in the image.

While many couples choose to spend good years together until they take this important step, Gădea Gădea became pregnant even after the first month of the relationship. It seems that Mădălina became pregnant in Italy, where the two Amorites spent their summer. As soon as they recognized that they were dating a couple, Matei never lost sight of Ghenea and accompanied her to all the film festivals, fashion shows or world events organized in Italy to which she was invited.

The amazing transformation of Florin Birică, the first winner "Dance for you". What Andrei's partner looks like now

Published: August 22, 2017 Category: News
Previous: Mădălina Ghenea and her boyfriend want to offer her a good future for their little girl
Next: Mădălina Ghenea was filmed while nursing her baby
%d bloggers like this: