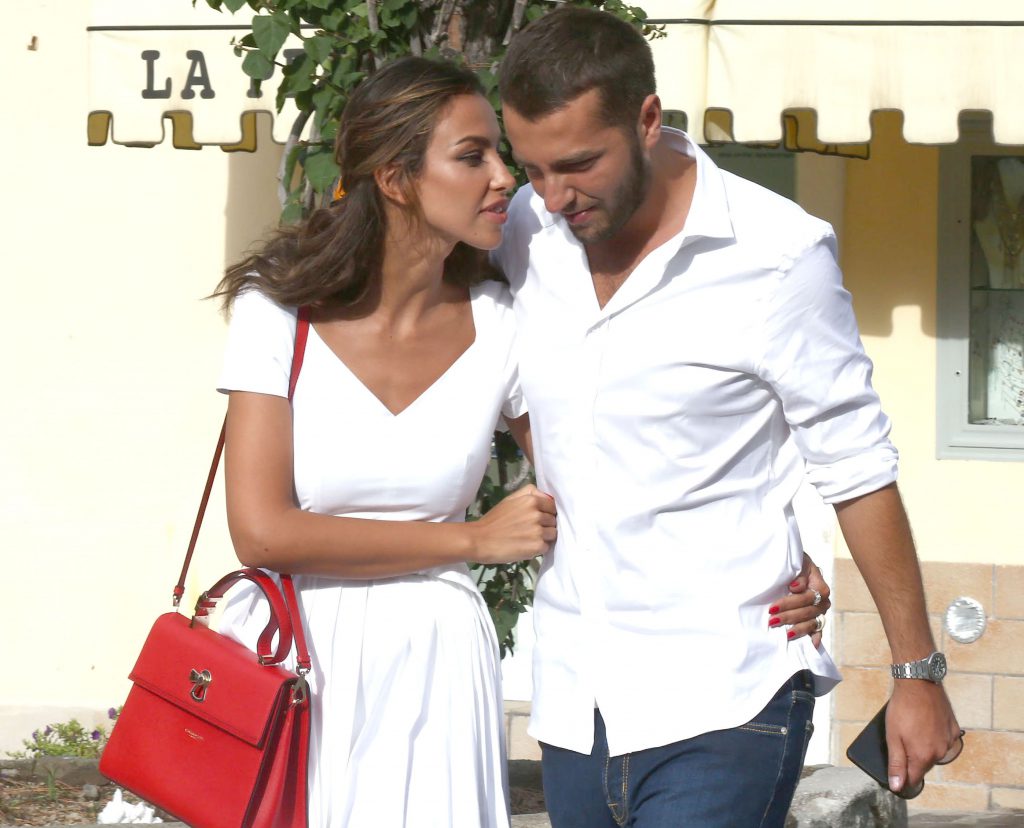 The misunderstandings between Mădălina Ghenea and her daughter's father, Matthew Stratan, appeared immediately after the little girl came to the world. If at the beginning Matthew had put everything at the expense of the period, he had begun to no longer understand Madalina's behavior. The young man claims to have tried repeatedly to save the relationship, accepting all the conditions imposed by the model.

Their close friends claim that around the little girl they behaved like a model and seemed the happiest couple, but the magic vanished when they were alone. Most of the time, the quarrels started at Mădălina, who always had something to reproach Matei: no longer paying her attention, or talking too much with various ladies on the socializing sites, or working too little bit. A long time ago Madalina came to the conclusion that she can not save anything from this relationship and decided to return to Italy to see her career. Matthew Stratan is commuting to see his child

Moving this forced Matei Stratan to become a commuter if she wanted to see her daughter. One thing the young man has accepted and adapted to, hoping that this will make the relationship smoother. Matthew has an ally in Maddalena's mother, who takes care of Charlotte when the star has a job, but not even getting close to "mother-in-law" is useless, the man complaining to his buddies that nothing he does and say does not seem to be like his famous ex-girlfriends.

Mădălina Ghenea moved back to Italy with her little girl

Published: March 26, 2019 Category: News
Previous: Giorgio Chiellini and Madalina Ghenea challenge each other with shots in the new spot 3
Next: Mădălina Ghenea broke up from her daughter's father. Who did the model »Fanatik.ro
%d bloggers like this: