Madalina Ghenea, after the experience a Sanremo and the meeting with Paolo Sorrentino on the set of Youth – youth, returns to the cinema after a maternity break (in April last year, in fact, the daughter was born) Charlotte): "It was my biggest dream" the Romanian model and actress confesses to us on the occasion of Rome Film Festival where he presented the play All You Ever Wished For by Barry Morrow, «Charlotte was the piece I missed. I'm complete now». In the film (inserted in the section Alice in the city) plays the peasant woman Rosalia, who lives with her grandmother in a fairy-tale village in the mountains of Trentino Aldo Adige. One day the unexpected happens: he falls in love with a boy completely different from her, Tyler (the Darren Criss of Glee), which happens by chance in those parts (he was kidnapped by a band of unlikely robbers).

"It was like going back to my childhood – he tells us – animals and nature made me feel at home. I remembered when I followed my veterinary mother who saved many souls during her career. I really like animals, "he smiles. Love is the key theme on which the film of the screenwriter of Rain Man. "I believe in sacrifice for love – tell us Madalina who participated in the Film Festival together with the partner Matai Stratan – a bit like what Rosalia does: she stays in the village for her grandmother's sake, even if her dreams can't come true in that place. A bit like what happened to me later Sanremo and the film by Sorrentino: I thought of leaving for Los Angeles and instead I chose to become a mother ». 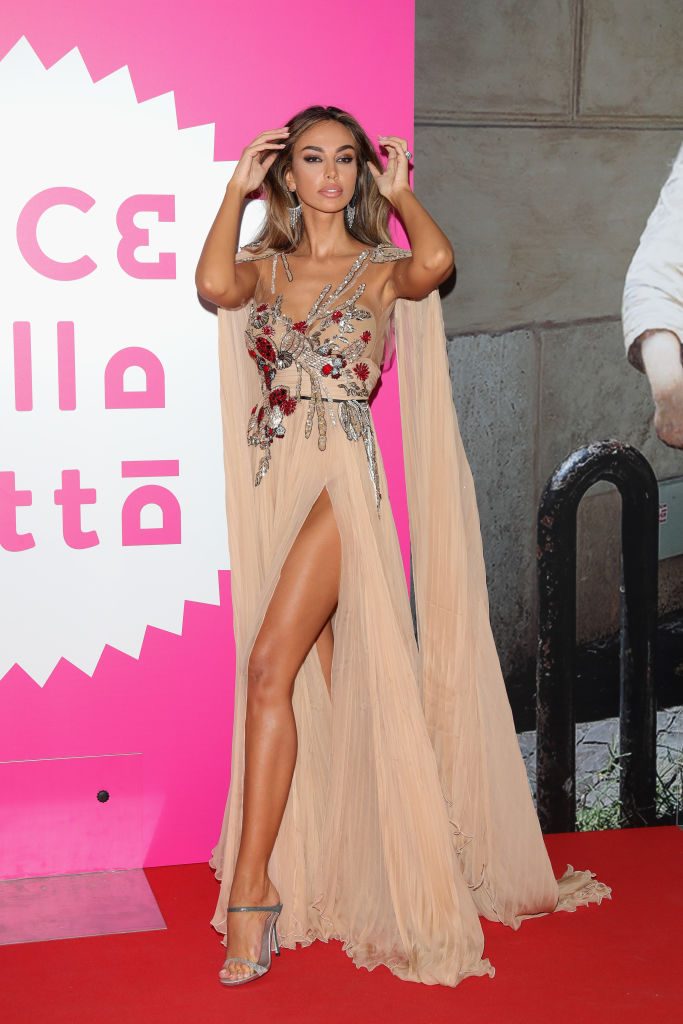 Madalina, what kind of mom is she? «I am caring but Quiet. I'm learning to know Charlotte and vice versa: beyond the maternal instinct, it is she who is teaching me many things. My daughter mi made it stronger and safer, now I want to work more than before ». 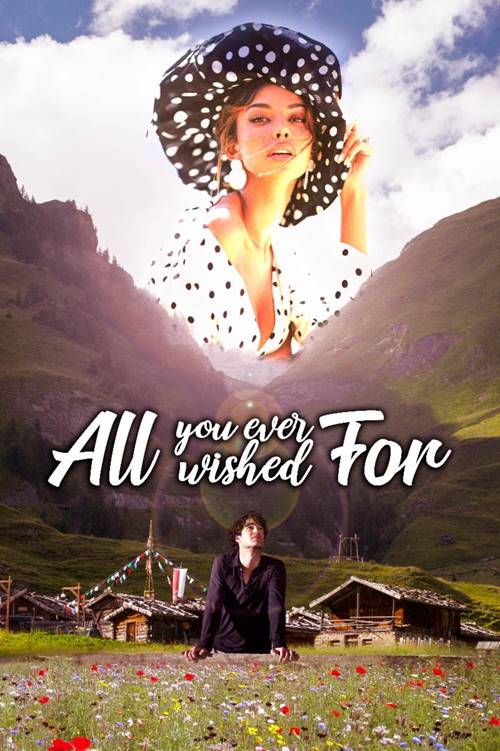 The poster for All You Ever Wished For

Published: October 22, 2018 Category: News
Previous: Mădălina Ghenea, a reaction to the rape allegations made to Cristiano Ronaldo: "He is a man of great character, a convinced family. He has not made me advances "
Next: Mădălina Ghenea, perverse appearance at the Rome Film Festival. Romanianca posed with Martin Scorsese: "A Honor" PHOTO
%d bloggers like this: