The Golden Stag International Festival will be held from 29 August to 2 September in the Council Square in Braşov and will be broadcast by TVR.

The hosts of the festival will be Mădălina Ghenea and Gabriel Garko, who, according to the Media Page, have already signed the contracts. The two were stage partners in 2016 at the Sanremo festival (photo below). 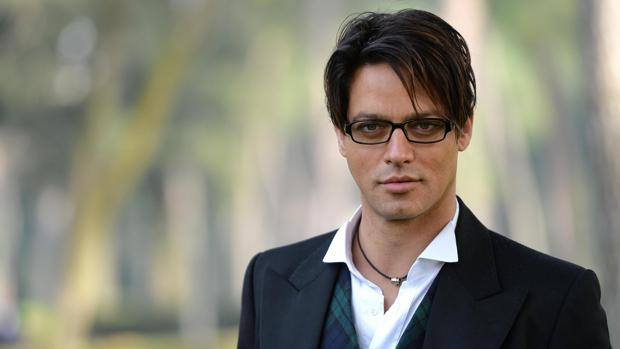 The Golden Stag International Festival, the biggest international music festival in Romania, returns after 9 years to Brasov. The festival began in 1968 and had 17 editions, the last of which was held in 2009.

If you appreciate this article, we expect you to join the readers community on our Facebook page through a Like Below: