The catwalks, the commercials, the cinema, a parenthesis (and what a parenthesis!) As presenter of the Sanremo Festival and now the most difficult job in the world: that of mother. Madalina Ghenea on the occasion of Rome Film Festival she told Io Donna, talking about how, in the last year and a half, her life changed after the arrival of the child Charlotte (born April 4, 2017) but also of his dreams and his work ambitions. The Romanian actress and model's career did not stop, as evidenced by the fact that she was in the capital to present the latest film in which she is the protagonist: the comedy All You Ever Wished For directed by Barry Morrow.

"Divine mom was my biggest dream, Charlotte was the piece I missed. I'm complete now " Madalina Ghenea told about her daughter born from the relationship with the Romanian entrepreneur Matei Stratan, with which it has been romantically linked for over two years.

"I believe in sacrifice for love – then added the actress remaining in family theme – unor what I did after the Sanremo Festival and after the Paolo Sorrentino film (Youth – La youth, in which he acted interpreting Miss Universe, ed). I thought of leaving for Los Angeles and instead I chose to become a mother ". 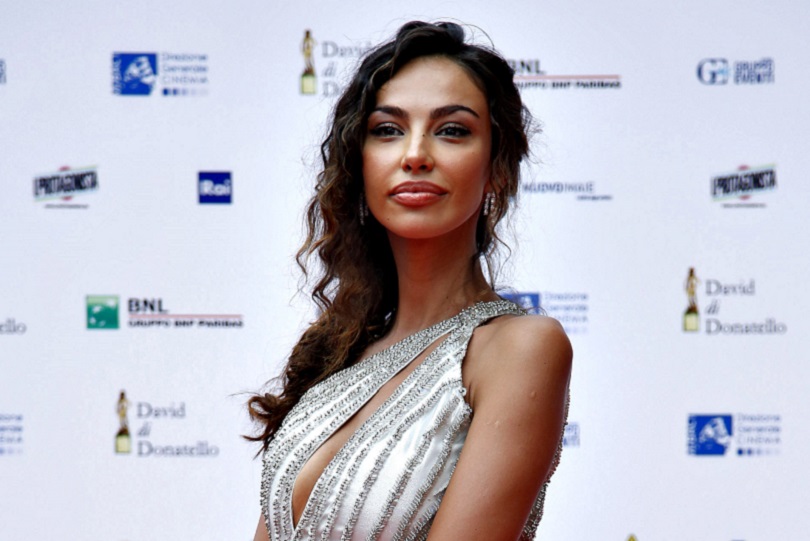 Charlotte's birth seems to have changed Madalina Ghenea, who is defined as a mother "caring but quiet" and who also revealed that: "my daughter made me stronger and more confident". The actress, however, does not want to give up her artistic career, indeed. "Now I want to work more than before" he has declared.

After starring in films such as The Usual Idiots, Razzabastarda, the aforementioned Youth – La giovinezza and Zoolander 2, Madalina Ghenea played the lead role in the film presented in Rome, All You Ever Wished For, in which she plays the role of a peasant woman of a small town in Trentino. "It was like going back to my childhood, animals and nature made me feel at home"he always told Io Donna about his role in Barry Morrow's film.

Madalina Ghenea, Sanremo, the films and her daughter: the actress tells her story

Published: October 24, 2018 Category: News
Previous: Madalina Ghenea and her beauty enchant Rome – Sky Tg24
Next: Madalina Ghenea exclusive: «Me and Boateng? I never knew him! Ronaldo is a good boy »
%d bloggers like this: