Mădălina Ghenea is renowned for her extravagant and sophisticated appearances on the red carpet, but this time, the Romanian made rages at the Rome Film Festival.

With a smile on her lips and dressed in a bright dress, Mădălina Ghenea felt as she stepped onto the red carpet of the premiere of Martin Scorsese's film, "The Irishman". 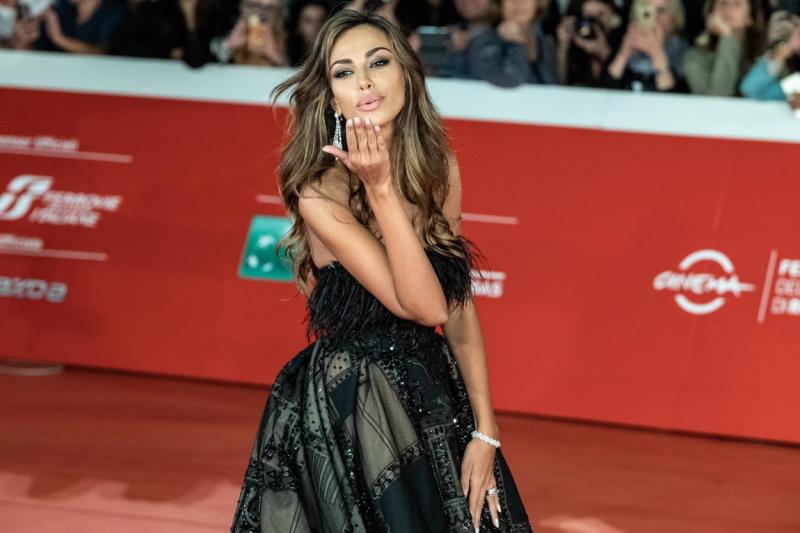 The Rome Film Festival began on October 17 and will last ten days, until October 27.