Madalina Ghenea, who plays in the feature film “Youth / La giovinezza /”, by Paolo Sorrentino, in the official competition of this year’s edition of the Cannes International Film Festival, and the Formula 1 driver Lewis Hamilton were photographed, standing next to each other , at the same table, at the amfAR gala, a well-known event organized annually during the festival.

The British tabloid The Daily Mirror speculates on the relationship that could exist between Mădălina Ghenea and Lewis Hamilton, considering that in February the British pilot broke up with his girlfriend, the singer Nicole Scherzinger. 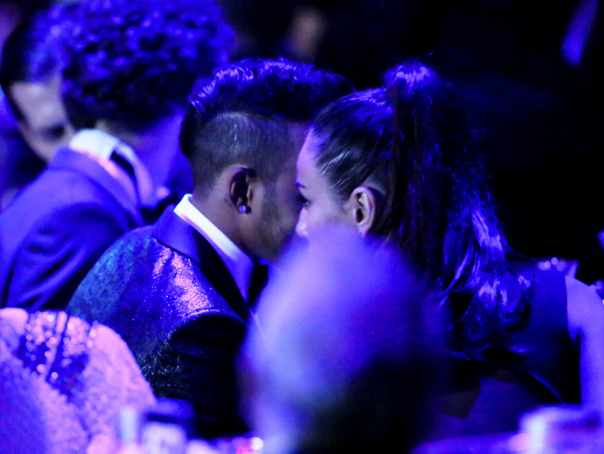 “Lewis Hamilton may have found the winning ‘Formula’ with the Romanian model transformed into actress Mădălina Ghenea”, it is said in an article published on mirror.co.uk. 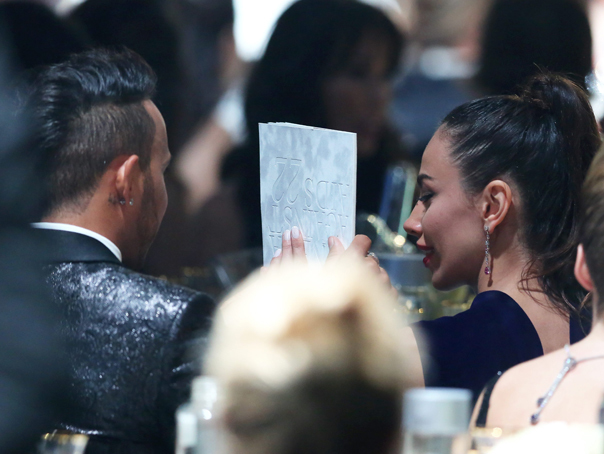 A photo with Madalina Ghenea and Lewis Hamilton participating in the amfAR gala was also published on the British pilot’s Twitter account.

The largest charity and social event in Europe, the 22nd “Cinema against AIDS” gala organized by amfAR, the foundation founded by the famous Elizabeth Taylor, brought together many celebrities on Thursday evening at the Eden Roc Hotel in Cap d’Antibes. including Sienna Miller, Jake Gyllenhaal, Diane Kruger, Michael Fassbender and Marion Cotillard. A total of over $ 30 million was raised at this year’s event. During the gala, a huge sculpture by Jeff Koons, entitled “Coloring Book”, was sold for over 13 million dollars, according to the event’s website. 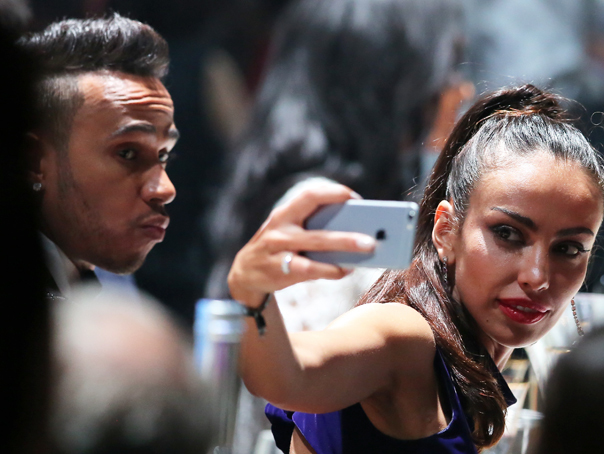 Nicole Scherzinger and Lewis Hamilton have a relationship, marked by several separations and reconciliations, which began in 2007. Nicole Scherzinger, former lead singer of the group Pussycat Dolls, broke up for the fourth time with her boyfriend, Lewis Hamilton, in February , after the Formula 1 driver refused to ask her to marry him, as the British press reported at the time.

Madalina Ghenea was named one of the most wanted women of 2012 in a top made by AskMen.com and, over time, she had relationships with famous actors such as Leonardo DiCaprio, Gerard Butler and Michael Fassbender, according to information in the international press.

Madalina Ghenea was born in 1987, in Slatina. Her fashion career began when she was 15 years old. In 2010, she participated in the “Ballando con le stele” contest, broadcast by the Italian television Rai Uno. Madalina Ghenea made her acting debut in 2011, in the Italian comedy “I Soliti Idioti”, directed by Enrico Lando. She also starred in the film “Dom Hemingway”, directed by Richard Shepard, in which she appears alongside Jude Law. On the other hand, Mădălina Ghenea received the Sorriso diverso Roma 2012 award, for the role played in the film “Razzabastarda” by Alessandro Gassman, the distinction being awarded by a cultural association in the context of the 2012 edition of the Rome International Film Festival.

Madalina Ghenea, with Lewis Hamilton at the amfAR charity gala in Cannes