Madalina Ghenea would have made a new conquest. The beautiful Romanian would have a new boyfriend, after being separated from the Swiss art dealer Vito Schnabel.

He would have replaced the Swiss with an Italian seven years younger than her. This is Leonardo Maria Del Vecchio, the son of a billionaire who has a profitable business in the production of glasses.

the article continues after recommendations 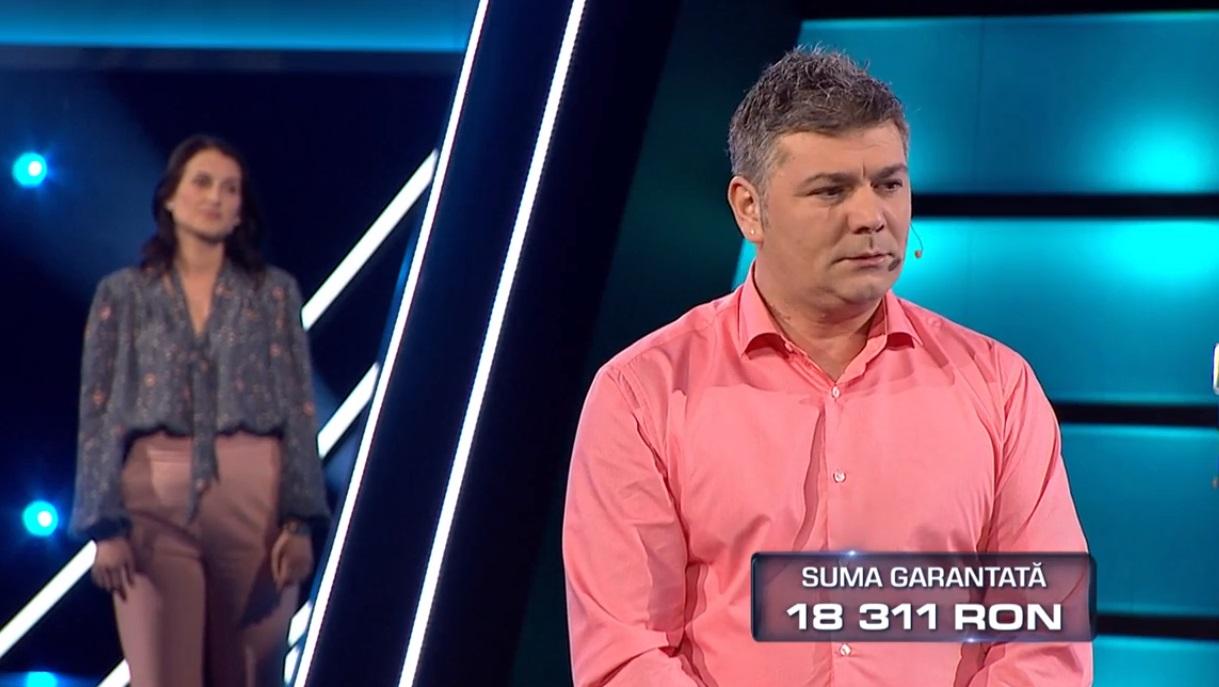 Foreign journalists say that Mădălina Ghenea and the Italian are still at the beginning of the relationship, which is why they have not been displayed together in public so far.

Madalina Ghenea would have a new boyfriend, seven years younger than her