The “no bra” trend continues, already recorded a few months ago on Hollywood red carpet. The stars, in short, love to show themselves in public without a bra, wearing dresses with necklines that are more than generous, worn as leather. The last Venice Film Festival gave proof of this: from the Junoesque Kate Upton, Madalina Ghenea and Scarlett Johansson to the more "sober" Valeria Golino, Cristiana Capotondi and Alessandra Mastronardi, many showed themselves with breasts, large or small, on display. 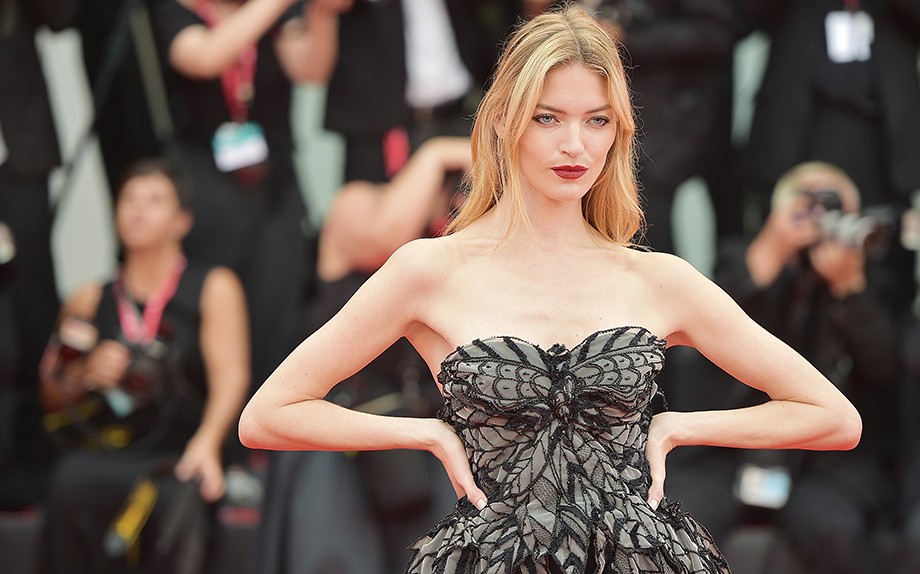 A "liberating" trend that goes beyond the size but also the age. We still remember, in fact, always at the Venice Film Festival last year, a splendid Susan Sarandon and her décolleté that left little to the imagination. It is certainly not an easy undertaking, that of showing itself like this. Because the breast is among the parts of the body that first tend to give in to gravity and therefore needs special care, ranging from specific exercises to the use of specific, volumizing and tensor products. 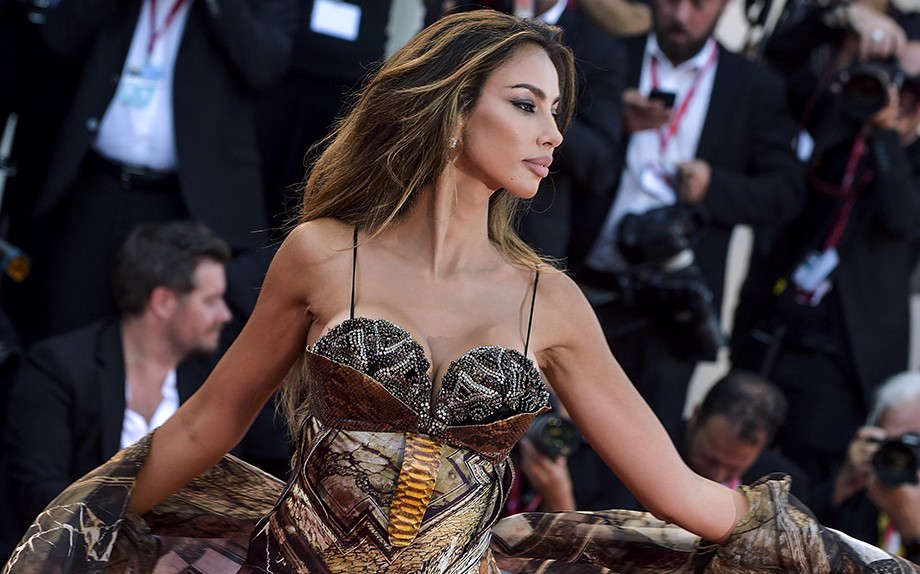 Training the pectoral muscles helps in supporting and improves the elasticity of the skin, but care should be taken not to develop them too much, because at that point it would be the fat mass. But this should not lead to neglecting the chest exercises. Just make them simple, even at home without having to go to the gym. Grab even light weights or, if you don't have them, bottles full of water or sand. Keep your legs slightly open and your torso slightly bent forward, keeping your hips and knees aligned. Open arms and shoulders laterally with the elbows bent at 90 degrees. Bring your arms up and close until your weights touch by turning your hands, which were positioned with your palms outwards, inside. Open your arms and rotate your wrists.

An elastic skin acts as a "tie-rod", so the feeling of greater volume is more evident without counting that the risk of tissue collapse is always lurking: a first one remains always a first one, certainly, but a first with a certain volume gives a different optical effect. So in addition to volumizing treatments, the beauty routine should not neglect firming and firming formulas.