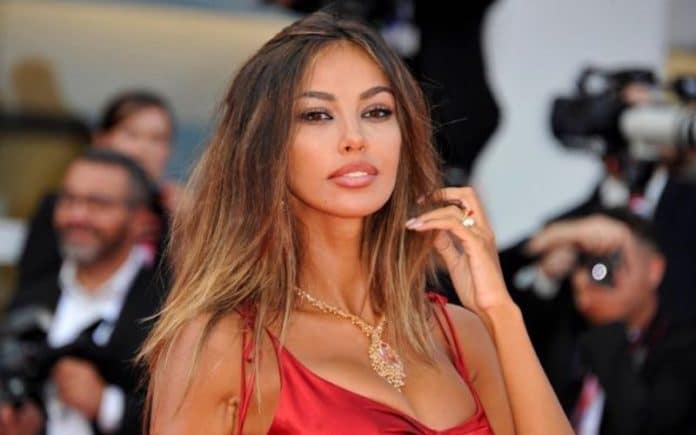 Beautiful from fear, smiling and happy. Guest of Piero Chiambretti to CR4 – The Republic of Women, broadcast on Rete 4, Madalina Ghenea explains the reasons why he will not marry millionaire Matei Stratan, whose relationship was born in April 2017 with his daughter Charlotte. In the past a dark evil tormented her.

Madalina Ghenea: this is why the Romanian model no longer marries

With Matei he found the better half. Couple since 2016, the yes seemed to be one step away. Until the plans are due to change. At CR4 the 30-year-old says that everything was ready now, they had prepared the documents, including the medical certificate required in Romania. However, right on the most beautiful, while Madalina Ghenea, Aitan and the witnesses were on the way were unable to marry because the certificate had expired a day. From this moment on, they no longer remade the documents, as there was no time. Another, then, that the couple's breakup, as was speculated at first.

The model, designated by Wind Tre as a protagonist in the new sport, tells, then, another side of herself: depression. Since her adolescence she had matured complexes because she was too tall and the other kids laughed at her by naming wicked nicknames like, for example, a giraffe. Further on, the depression occurred. Madalina Ghenea She took care of volunteering in Haiti: she wanted to offer more than what she was receiving. He helped her a lot. Just then he also wanted to adopt a child, but the practice was not successfully completed. A few years later, however, he gave birth to his beautiful daughter. Now Madalina Ghenea declares itself happy a Piero Chiambretti. He started working more often in his country, in Romania, he opened a production company and is very proud of it.

now the reason comes to light