ROBOR, the rate at which a bank is willing to lend to other banks, has reached an impressive level. The three-month index decreased to 2.15%, compared to 2.19%, the level of the previous session.

Credits and the influence of ROBOR

The influence is felt only for loans in lei, those in euros being led by Euribor, and only those with variable interest. Fixed interest loans are not influenced by the ROBOR level, the interest being constant throughout the lending period. 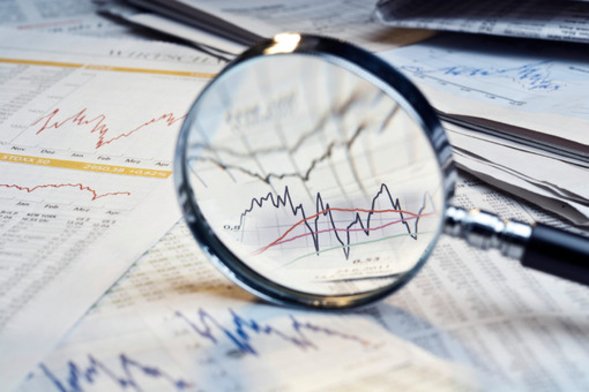 Variable interest loans are loans whose interest is determined by summing the bank’s margin, ie operating expenses plus its profit, to which is added ROBOR. The interest rate used by lending banks is ROBOR at three months, as in the case of a Prima Casa loan, or at 6 months.

Why are interest rates on ROBOR loans?

The decision for the two to be linked to each other belongs to the Romanian State, which in 2010 legislated by Emergency Ordinance 50 (GEO 50) the conditions under which loans can be granted. The State, following a European Directive, has decided that loans can be granted with either a fixed interest rate or an interest rate linked to a reference index. Then came the benchmark, being a practice used internationally, plus its establishment is transparent.

Published: July 7, 2020 Category: News
Previous: Filming Italy Sardegna Festival 2020 in Cagliari from 22 to 26 July: news and guests
Next: Madalina Ghenea, radical decision. The reaction that amazed the fans. What happens now
%d bloggers like this: