Tday of famous arrivals in the lagoon for the 76th edition of the Venice Film Festival 2019.
The first diva captured by photographers still on the boat was an exuberant late morning (we had no doubt) Rossy de Palma, 54, all in black: mini jumpsuits, shoes, hat, goggles and fan. Only a red detail, the bag, in honor of his director Pedro Almodóvar. That to the red, in its cinematographic alphabet, never renounces (read "The lesson of Pedro Almodóvar that we never learned: use more red in our lives"). An arrival – put a real celebrity on it, with moves stolen from the steps of Flamenco. 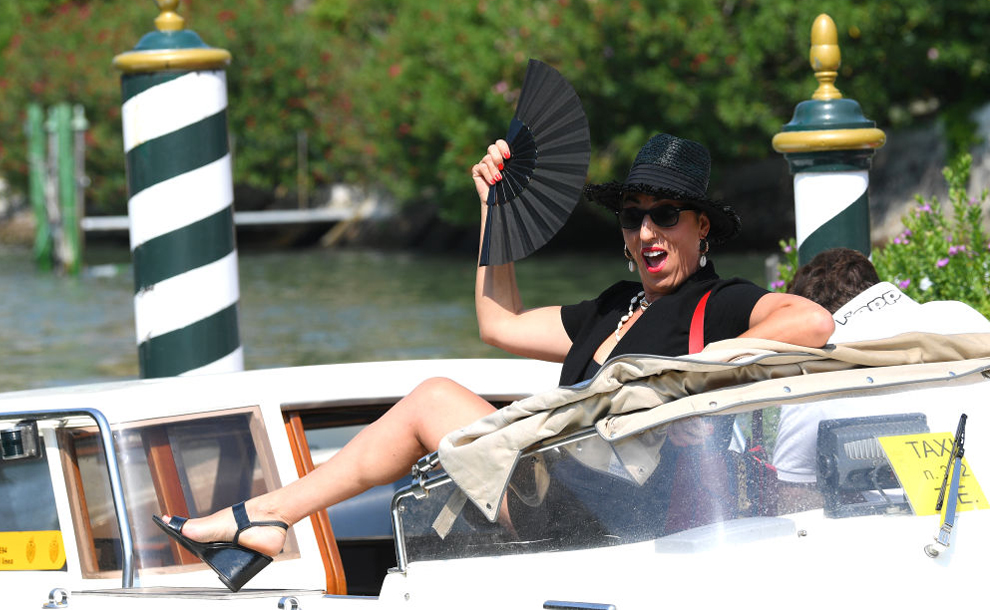 The second one arrived in Laguna, all in red: the Romanian model and actress Madalina Diana Ghenea, 31 years. Did you also want to pay tribute to director Pedro Almodóvar?

Among the most awaited stars of Venice 76 the American actress and model Kristen Stewart, 29 years old, arrived among the last of August 30th. With a decidedly more subdued and less exuberant attitude than Rossy De Palma. Serious look hidden behind sunglasses, T-shirts and crème trousers. Protagonist of the out-of-competition film Seberg by Benedict Andrews, we will see Steward, 29, as Jean Seberg, the actress of Until the last breath, in the phase of its history in which the political and sentimental involvement with the civil rights activist Hakim Jamal made it an objective of the FBI's attempts to arrest, discredit and denounce the Black Power movement. 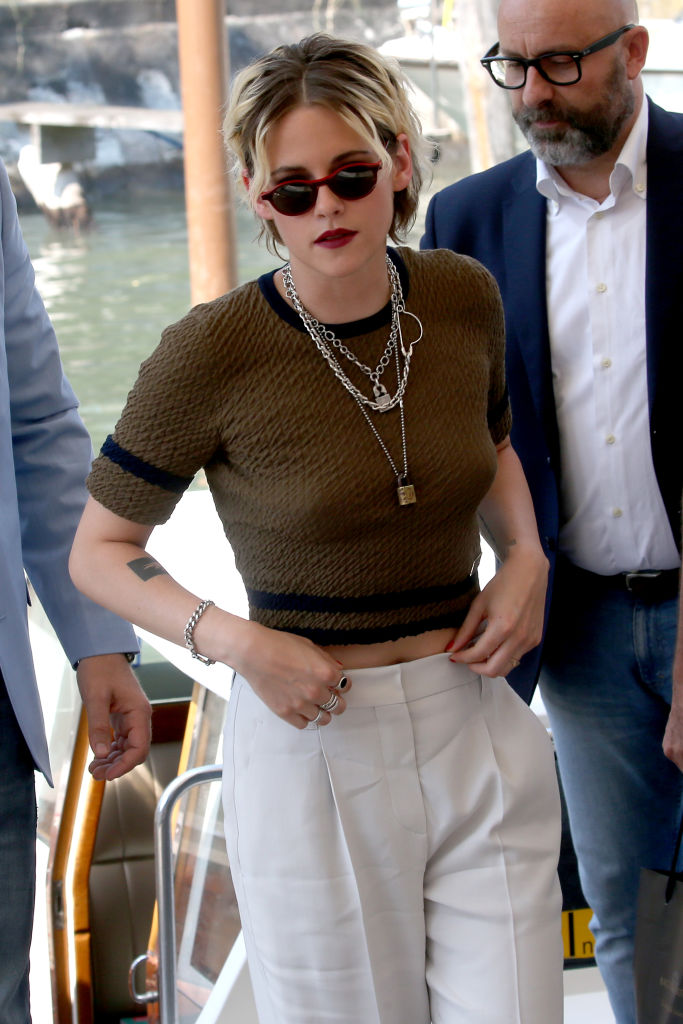 Rossy de Palma to Kristen Stewart, the third day of arrivals in Venice 76