With a vast experience in the theater, a world in which he has walked since the age of 6, the daughter of the great actor Dem Rădulescu and the actress Adriana Șchiopu makes her debut in the world of film, with a surprising role in the feature film “Urma”, in his direction. Dorian Boguță, where nobody other than Mădălina Ghenea will have as a plateau colleague. 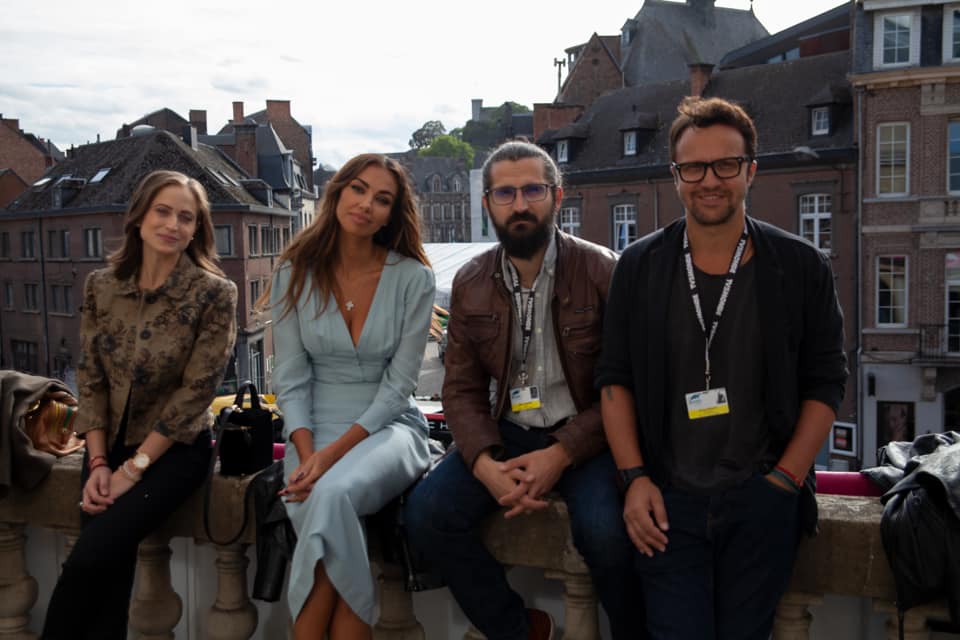 “From the beginning, there was talk about the atmosphere of the film. And this is a concept that is rarely spoken about, I don’t know why. After all, it is what defines us as human beings, though we do not realize it.

Every living situation we live in is defined by the atmosphere. The film breathes through it, beyond action, because it is a cop with thriller elements, “Irina said of the movie” Urma “for OK Tv Online.

He will star in a nude scene

In the movie that will debut on the big screens starting March 6, Irina does not have a timid debut, as there will be a nude scene, which has her protagonist.

“From the first meeting, Dorian told me that it is in the script, not a nudity for the sake of nudity, but that it has a certain importance, that something poetic is wanted. I understood what he wants and because it had an artistic purpose, I said yes. And when I say yes, I assumed, ”Irina said about the scene we are about to see soon.

Irina remembers with nostalgia the day when her father insisted on giving her advice on the world in which she would go further. The 33-year-old actress still retains the phrase “Seek simplicity and truth”, as this was the most important man in her life, who at one point said “it was joy itself”.

“Everything that is related to my father is only joy born of love, nothing else! Only when he looked at my mother or me did the sun rise in his eyes and eyes, and around him and on us! It is such an uplifting feeling that no one else can live next to it, ”Irina Rădulescu once said of the one who gave her life.

“I’m convinced my dad was there, next to me”

Irina is certain that her father was feeling the end of it and that is why he chose to prepare for the next career he was going to pursue.

“In the year my dad died, a few days before he left, I told my mother, What if I was an actress? She began to tell my father, and he felt the need, a few days before he died to have a very serious discussion with me and to tell me: You always seek the truth, seek to be honest, genuine. Seek simplicity and truth. It is said that people feel when the end is approaching and they feel the need to convey this to me. 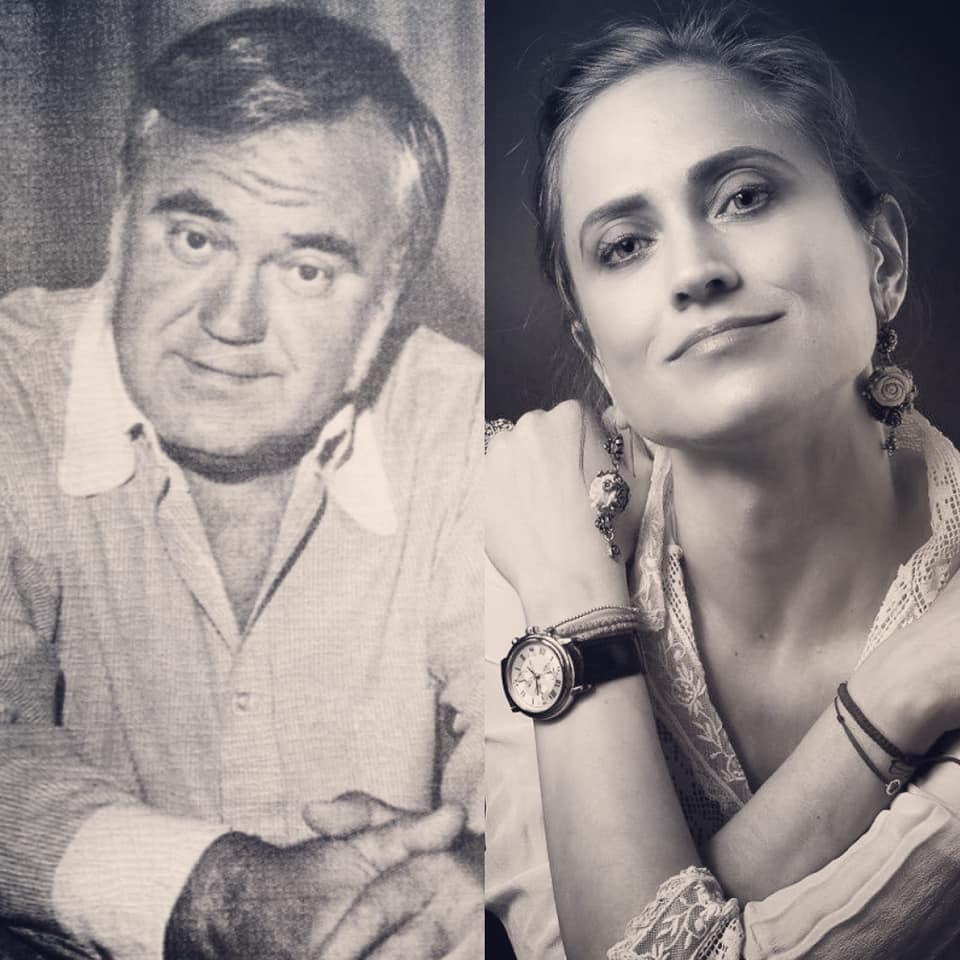 I’m convinced my dad helped me. We have always had this communication beyond … I always, even in the hardest moments, feel like a flutter of wings. That’s why I didn’t wonder what he would say if he saw the movie. I am convinced that my father helped me, that he was there, along with me, “Irina revealed during the interview for Ok Magazine.

The daughter of the great actor Dem Radulescu makes his debut in the world of film. He will play alongside Mădălina Ghenea

Published: February 27, 2020 Category: News
Previous: Madalina Ghenea got scared by the coronavirus. He made an important decision!
Next: Mădălina Ghenea will meet with the spectators from Iași at the premiere of the film Urma
Loading Comments...
%d bloggers like this: