The week of the Turkish Film, an event brought every year by the Yunus Emre Institute, will be held from November 19 to 22, 2019 at the Happy Cinema (Liberty Center) in Bucharest.

The event is organized in collaboration with the "Stefan Iordache" Cultural and Youth Center of Sector 5 and presents to the public six outstanding films from Turkish cinema: comedies, dramas and a children's film. All films are subtitled in Romanian. Admission is free but is made based on a reservation by phone: 021.211.13.16.

The program of the festival is:

Even if Mrs. Adviye is for her children a moroccan old woman who makes their life bitter, for Barış is the favorite grandmother. The story draws attention through the naivety of the language used by a child who presents the values ​​that keep the family together. In the main roles are Nurgül Yesilçay (Sultana Kösem from the Magnificent Century series: Sultana Kösem), Toyon Uysal Cells, Deniz Deha Lostar.

Also read: The Asian film festival in Bucharest takes place from 25 to 29 September 2019

The film, adapted from the eponymous novel by the author Şebnem Burcuoğlu and featuring Ezgi Mola and Murat Yıldırım in the main roles, presents the story of Efsun, who does not find his half, while all the women in her entourage are preparing for marriage and dream of wedding dress. 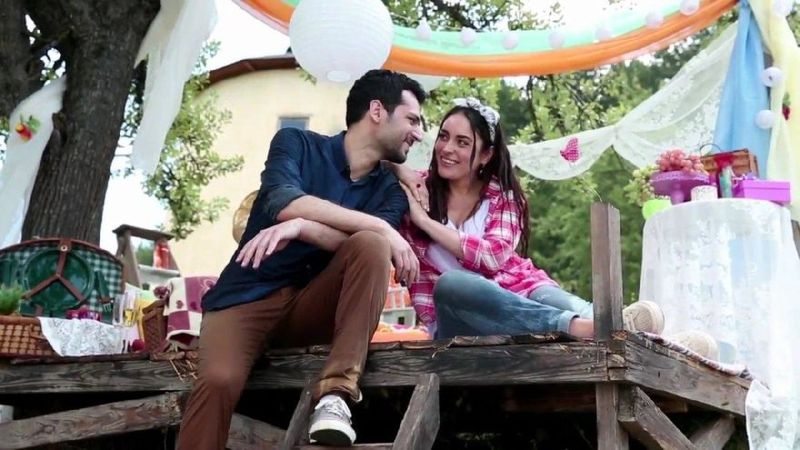 The film whose films were made in Serbia, Bosnia and Herzegovina, Croatia and Turkey presents the story of Bosnian Salih who seeks his family and has in the main roles Ozan Güven (Rustem Pasa in Suleyman the Magnificent), Meryem Uzerli (Sultana Hurrem in the Suleyman Magnificent) ), Belçim Bilgin, Okan Yalabık (Vizier Ibrahim Pasa) and Bora Akkaş. The film presents Iskender's life that has not yet found its meaning in life, but is still attracted to childhood magic. The main roles are played by Cem Yılmaz, Mashar Alanson and Özlem Tekin. 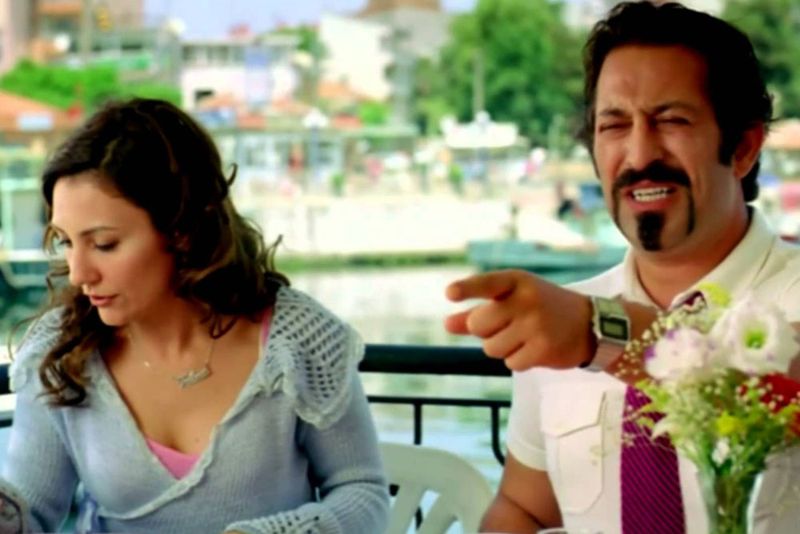 The film that has the lead roles on singer Keremcem and Cansu Tosun is a premiere for Turkish cinema – this is the first time that real people and animation characters are reunited in a local production. The film captures the moment when the Rıza minibus driver met Ayperi, and his life took another turn from that moment.

Turkish Film Week in Bucharest, from 19 to 22

Published: November 14, 2019 Category: News
Previous: Gerard Butler is 50 years old
Next: And you, do you know what color you are?
%d bloggers like this: