Mădălina Ghenea, who first became a mum in April last year, is one of the Romanian people who managed to build a successful career beyond the country’s borders.

Mădălina Ghenea, who has a relationship with Matei Stratan, is an actress and model, which she manages to impose thanks to her beauty, but also to her talent and professionalism. 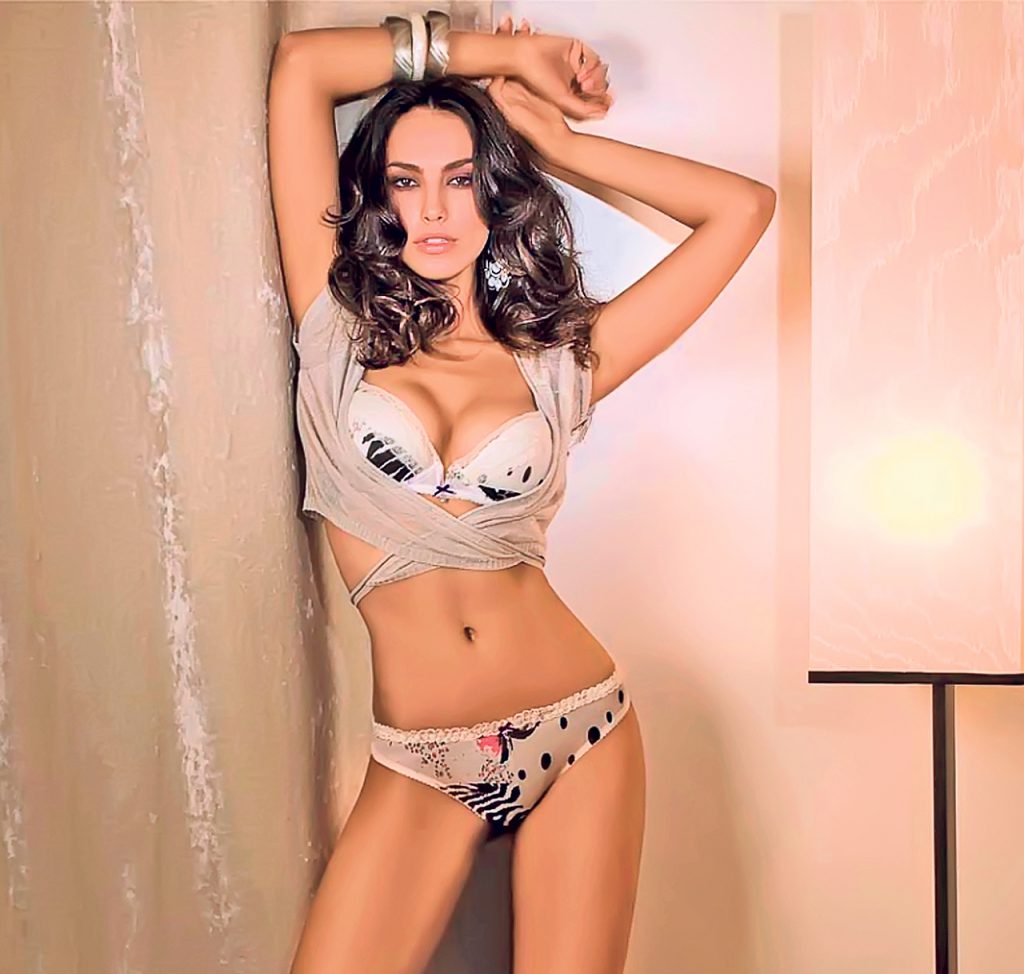 Although she is admired for the way she looks, few know what size the beautiful Romanian has. Her size is not only desired by any woman, but she recommends Ghenea for any Miss contest.

Thus, Mădălina Ghenea, aged 29, has the perfect measures: 90-60-90. It measures 1.79 meters in height and weighs 54-55 kilograms, which it managed to maintain without drastic diets and despite the birth it went through.

Also read: EXCLUSIVE / A 38-year-old teacher from the Polytechnic died in the Tâncăbești accident. The children in the car came from a swimming competition

What height and weight does Mădălina Ghenea have. Perfect Dimensions, Could Be Anytime Miss

Published: April 22, 2018 Category: News
Previous: Mădălina Ghenea celebrated her little girl. Rare images with Little Matt and Stratan
Next: Mădălina Ghenea, on the hospital bed: What a warning sent to doctors (VIDEO)
%d bloggers like this: