Mădălina Ghenea lives one of the most beautiful periods in her life. Romanian woman, who managed to impose herself abroad as an actress and model, has a relationship with Matei Stratan and became a mother in April this year. She brought a little girl to the world, whom she marries after her grandmother's method.

Not two months after becoming a mother for the first time, Mădălina Ghenea looks spectacular.

What Mădălina Ghenea looks good. It attracts all looks with its shapes 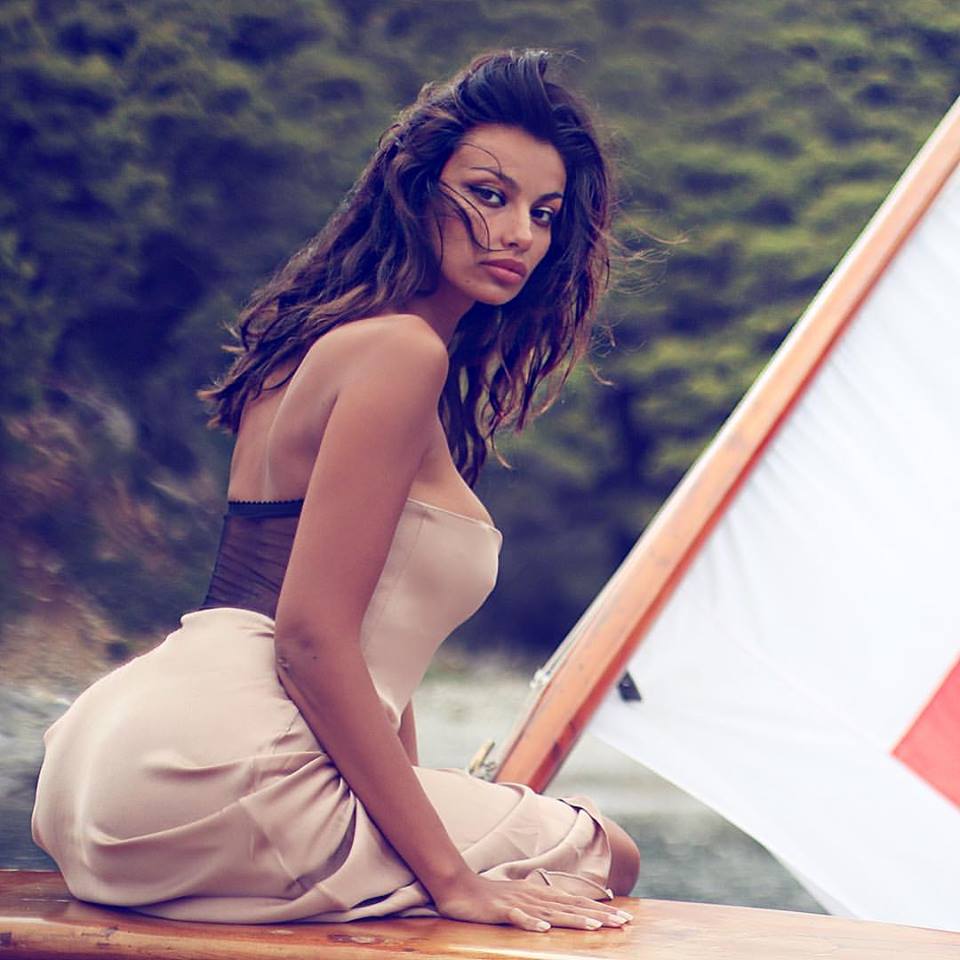 Mădălina Ghenea spent a dream vacation in Greece, along with her life partner.

The star was photographed on a yacht. The Romanian woman exhibited her voluptuous forms in a gown that put her very well.

Mădălina Ghenea returned spectacularly after birth, clinging to everywhere she went with her goddess.