Madalina Ghenea is a Romanian model who started her career when she was only 15, when she moved to Milan to start modeling for Gattinoni. He also works as a waitress to stay and finish his studies.

In 2007, appears in the video clip of the song "Il tempo tra di noi" by Eros Ramazzotti; while the following year is one of the protagonists of the Peroni calendar. In 2010, in addition to appearing on the cover of the Italian monthly Lady Sposa, she became famous by shooting a television commercial for the 3 Italia phone company together with actor Raoul Bova and comedian Teresa Mannino.

In 2011 he debuted on television as a competitor of the seventh edition of the talent show "Dancing with the stars" on Rai 1 paired with Simone Di Pasquale. 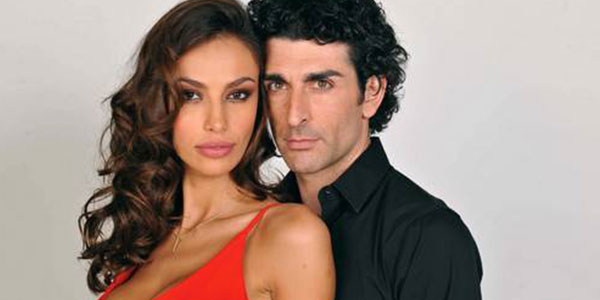 Who is Madalina Ghenea? – Si24

Published: January 11, 2016 Category: News
Previous: Madalina Ghenea, criticized by the fans after saying that in Ceausescu's time "everyone had to eat"
Next: Who is Madalina Ghenea? The beautiful of Sanremo that has 'loved' Borriello and Berruti
%d bloggers like this: